Hello ,
The schooner Albatros was built in the Baltimore shipyards in 1840. It already had an armed bridge because it had been built to defend the coasts of the Usa.
The slender shape of the hull and the open deck are a copy of the French frigates that frequently sailed near American ports during the War of Independence.
In the United States, the schooner acquired its final appearance in the first half of the 18th century and quickly established itself on both coasts.
Its hull, thin and flat, is ideal for a good look. At that time, they were devoted to commercial transport and high-end fishing.
Scale : 1/55 , Constructo model.
Regards , René 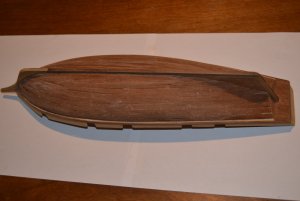 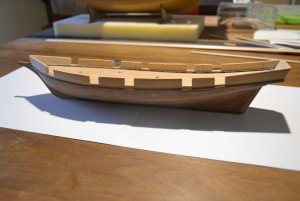 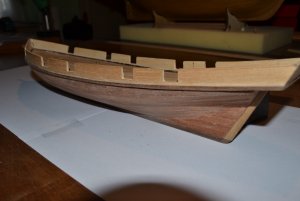 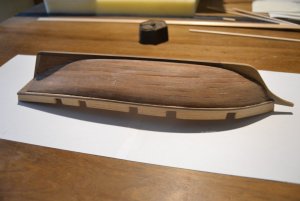 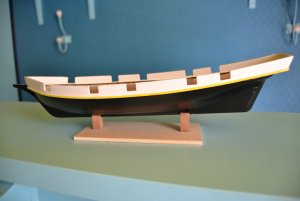 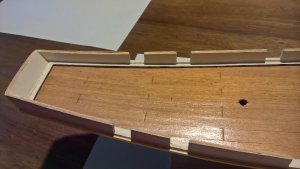 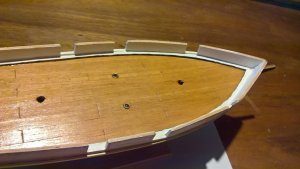 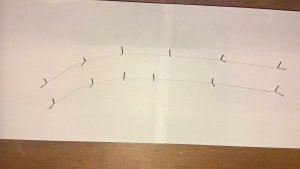 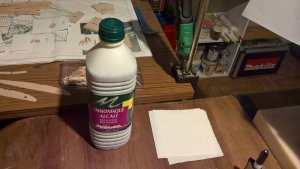 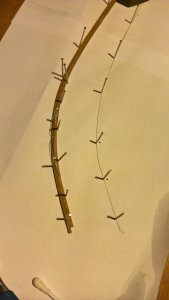 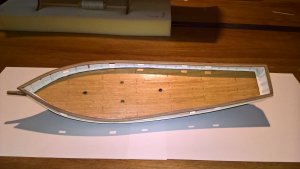 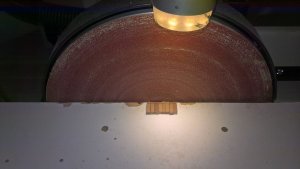 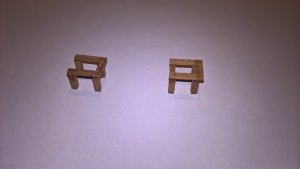 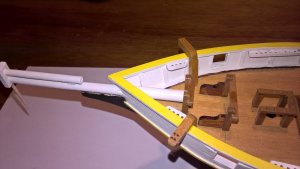 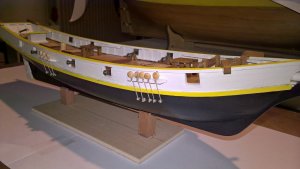 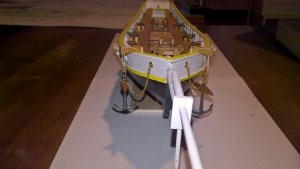 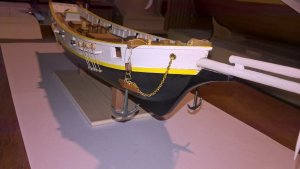 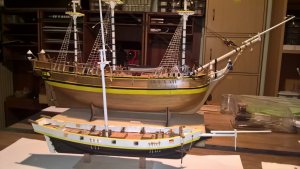 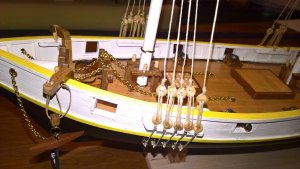 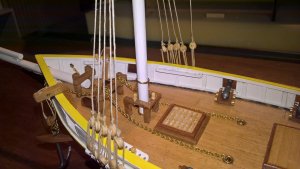 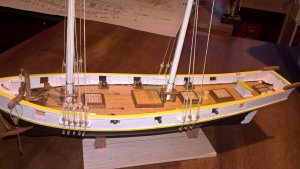 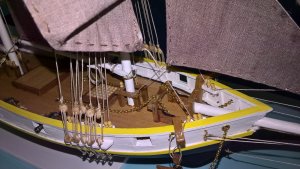 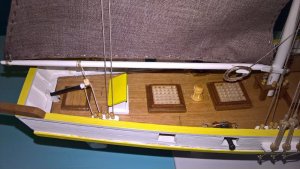 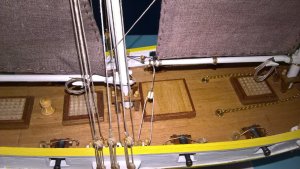 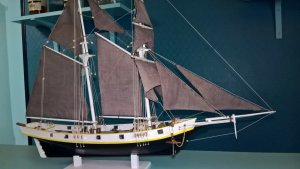 Hallo René,
we wish you all the BEST and a HAPPY BIRTHDAY

Uwek said:
Hallo René,
we wish you all the BEST and a HAPPY BIRTHDAY

merci beaucoup
Many Thanks
Last edited by a moderator: Jun 2, 2020

Rene, please send a photo of your complete build via PM to @Donnie so he may post in our Completed Builds Gallery.