Taking a break from my Fly build and doing a side trip. The Admiral’s Father worked on this plane as a mechanic. 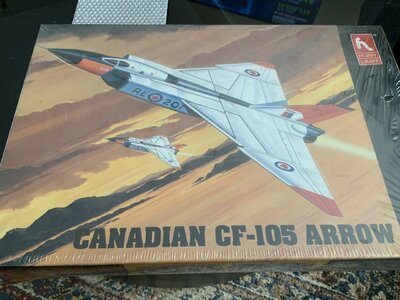 TechTrek said:
Taking a break from my Fly build and doing a side trip. The Admiral’s Father worked on this plane as a mechanic.
View attachment 214857
Click to expand...

My father in law was also involved in this aircraft way back when.

A bit of background for all my non-Canadian friends. The Arrow, CF-105 interceptor jet was built in the late 50s. It was the most advanced aircraft of it’s time. Due to some f’d up politics the program was cancelled and the 6 prototypes were all scrapped. Very sad. If anyone is interested in this awesome jet here’s a link to the whole story. Avro Arrow CF-105 interceptor
Here is a couple of pics from the manufacturing floor. The guy circled is the Admiral’s Dad working on RL-206, or at least she thinks that’s him. 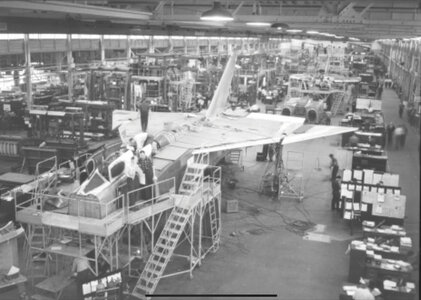 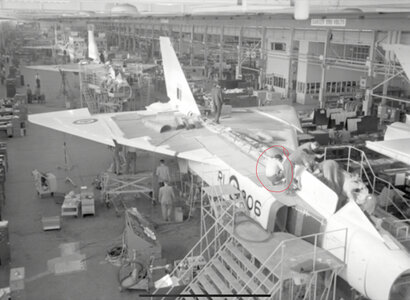 I’m going to do a tiny bash by adding cockpit gauges and a flight stick. Here’s the gauge template I’m using. 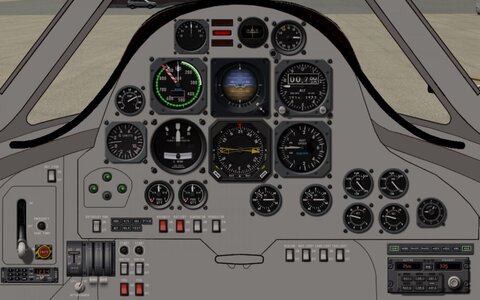 I will be painting the model like these images, not with the orange which was used for visibility during testing flights. 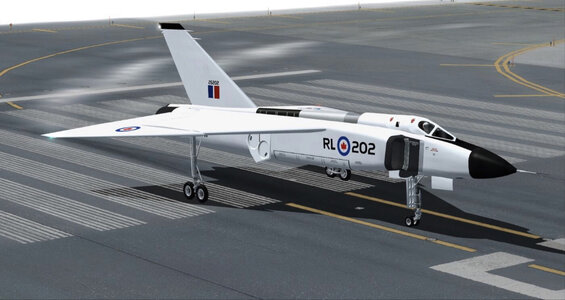 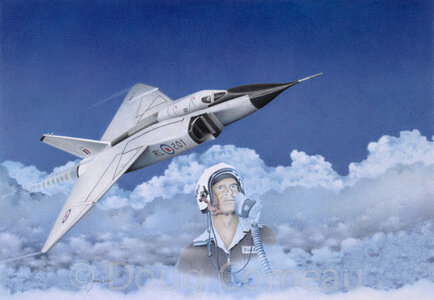 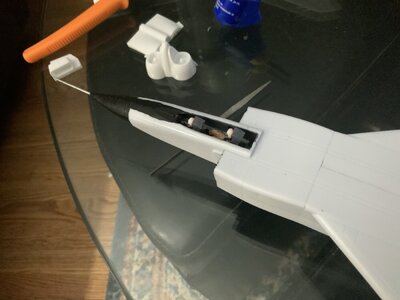 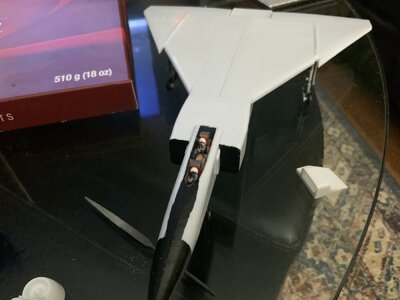 1st painting done, will touch up where needed then apply the decals. 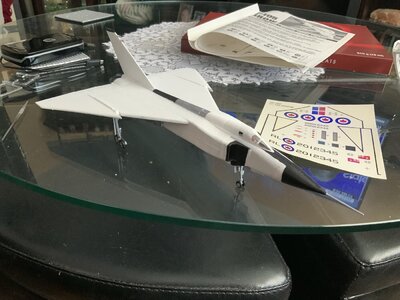 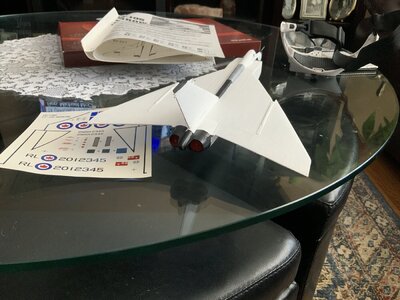 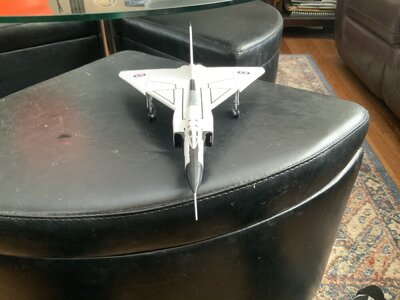 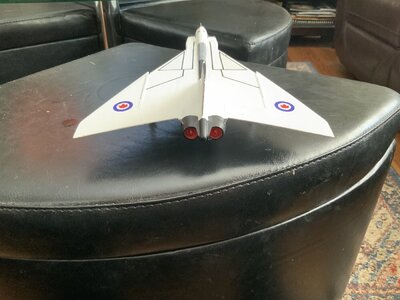 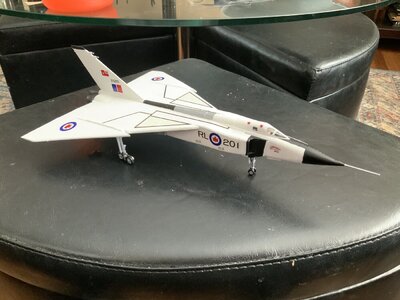 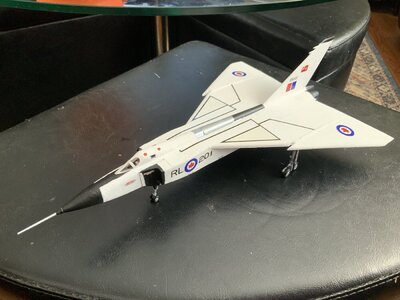