FIRST RATE: The Greatest Warships of the Age of Sail
By Rif Winfield 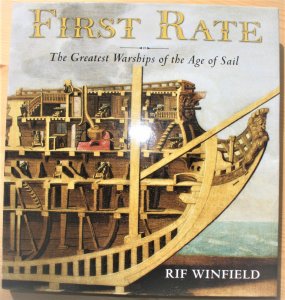 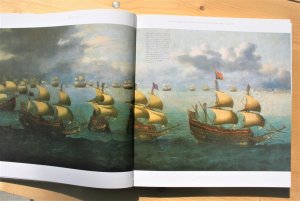 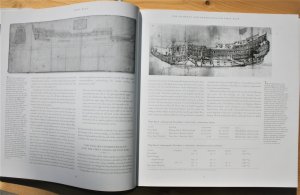 In the sailing era, the warships called First Rates were the largest, most powerful, and most costly ships to construct, maintain, and operate. Built to the highest standards, they were lavishly decorated and given carefully considered names that reflected the pride and prestige of their country. They were the very embodiment of national power, and as such drew the attention of artists, engravers, and printmakers. In this first history of the major ships in the Royal Navy during the Age of Sail, virtually every British First Rate from the Prince Royal of 1610 to the end of sail is represented by an array of paintings, drawings, models, or plans.

This spectacular collection of illustrations, many in full color, is a celebration of these magnificent ships, combining an authoritative history of their development with reproductions of many of the best images of the ships, chosen for their accuracy, detail, and sheer visual power in an extra-large format that does full justice to the images themselves. It also includes comparative data on similar vessels in other navies, so it is a book that all with an interest in wooden warships will find both enlightening and a pleasure to peruse. 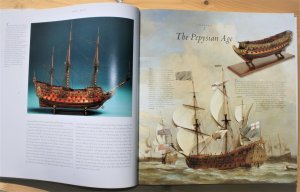 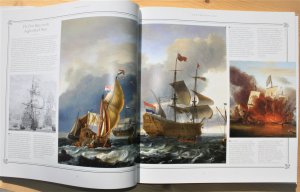 1. The Jacobean and Commonwealth First Rate
2. The Pepysian Age
- First Rates in the Anglo-Dutch Wars
- The Navy Board Model
3. The First Rate under the Later Stuarts
- The Royal William of 1719
4. The Era of the Establishments
5. Anson´s New Navy
- The Changing Shape of the Bow
6. The French Revolutionary War and the Expansion of the First Rate
- The Changing Shape of the Stern
7. The Caledonia´s Descendants, 1812 to 1840
8. The Transition to Steam
9. Arrangements
- Fittings
10. Structure
11. First Rate Prizes
Index 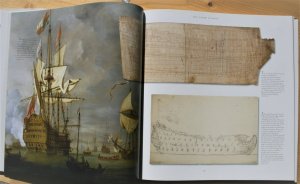 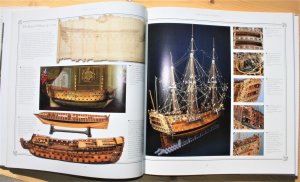 I want to start my review with a description of the first impression when you take this book in hand. It is a heavy and has an interesting square format, which has a very positive effect to the drawings and illustrations inside. The book is showing with high level print quality, worth the money. The author Rif Winfield is well known and he writing style is showing his competence of years studying sailing ships.

He is starting the book with the “HMS Prince Royal” built in 1610 and is working forward through the different periods up to the year of 1855 with the a more detailed description of the “HMS Victoria”, not to be mixed up with the "HMS Victory", a First Rate ship in the time period between sails and steam. A realy hugh vessel with full masts and yards, but also a steam engine with 8 boilers. Very positive in this book is the fact, that Winfield is describing this very important and interesting time period over some area of the book, an era often forgotten by many authors, which stop in the beginning of that century. There is one fold out plan of the Victoria. Unfortunately only one fold out, Winfiled should have done this much more often in this book…..

In general the publication is of the best quality, high quality drawings and illustrations and beautiful reproductions of paintings and photographs of models. If you intent to look for a book for detailed research, the book is not fulfilling this request. It is a good read, a beautiful book to get a very good impression of this time and the type of ships…..the big First Rates! For this intention, I highly recommend this book. 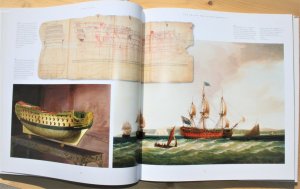 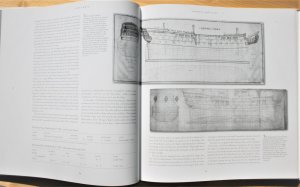 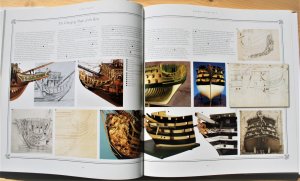 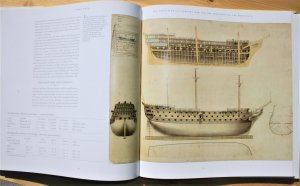 To be continued in the following post
Last edited: May 3, 2018

second part of the Book Review of

FIRST RATE: The Greatest Warships of the Age of Sail
By Rif Winfield 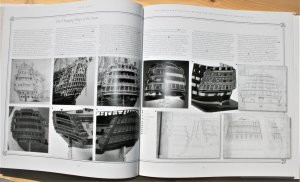 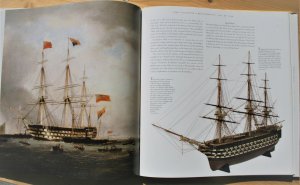 The fold out plan of the HMS Victoria: 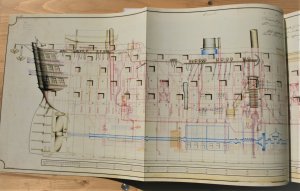 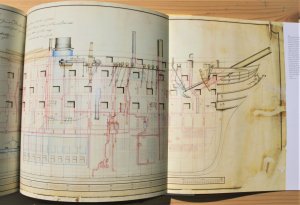 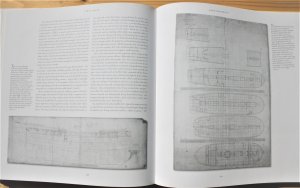 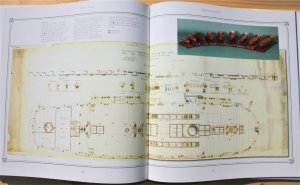 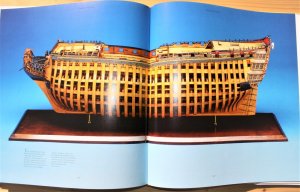 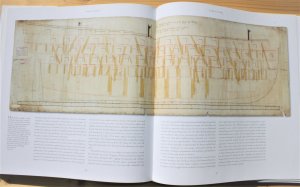 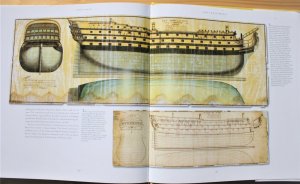