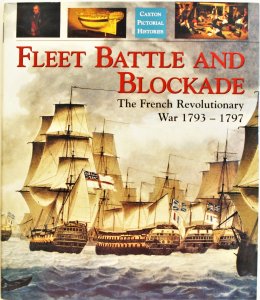 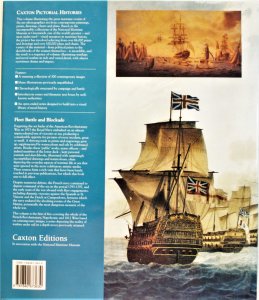 Forgetting the setbacks of the American Revolutionary War, in 1973, the Royal Navy embarked on an almost unprecedented era of victories at sea, producing a considerable appetite for pictures of every incident, great or small. A thriving trade in prints and engravings grew up, supplemented by watercolours and oils by celebrated artists. Besides these 'public' works, many officers - and indeed members of the lower deck - kept personal journals and sketchbooks, illustrated with surprisingly accomplished drawings and watercolours, often depicting the everyday aspects of wartime life at sea that were ignored in the more celebratory artistic media. These sources form a rich vein that have been barely touched in previous publications, but which this book uses to full effect. Despite numerous defeats, the French navy continued to dispute command of the sea in the period 1793-1797, and the early years of the war abound with fleet engagements, including dramatic victories against the Spanish at St Vincent and the Dutch at Camperdown, between which the navy endured the shocking events of the Great Mutiny, potentially the most dangerous moment of the whole war.

This volume illustrating the great maritime events of the pre-photographics era from contemporary paintings, prints, drawings, charts and plans. Based on the incomparable collections of the National Maritime Museum at Greenwich, one of the world's greatest - and most under-used - visual resources in maritime history, the project has involved selecting from over 66,000 prints and drawings and over 100,000 plans and charts. The variety of the material - from political prints to the sketchbooks of the seamen themselves - is incredible, and the result is a sequence of volumes illustrating warships and naval warfare in rich and varied detail, with almost eyewitness drama and impact. Features include: a stunning collection of 300 contemporary images; many illustrations previously unpublished; chronologically structured by campaign and battle; introductory essays and thematic text boxes by well-known authorities; and an open-ended series designed to build into a visual library of naval history. 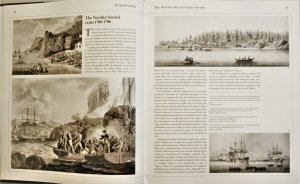 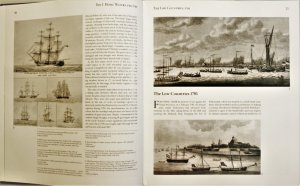 The historical introductions are written by Nicholas Tracy, a recognized authority on naval strategy and tactics. A historian teaching at the University of New Brunswick, he is the author of a number of books.
Some of thematic text inserts were the work of Dr. Roger Morriss, who has just (at this time of publishing) from the National Maritime Museum to take up a full time career as a writer. He is best known for his study “The Royal Dockyards in the Revolutionary and Napoleonic Wars”, but has recently completed a survey of british naval documents in North American archives.
David Lyon is another major contributor. He is well known author of the most comprehensive listing of british sailing warships, “The Sailing Navy List”.
Other text and captions were provided by the editorial team of Chatham Publishing under the editorship of Robert Gardiner, the author of number of works on sailing warships, and guiding hand behind the recently completed twelve-volume “History of the Ship”-series. 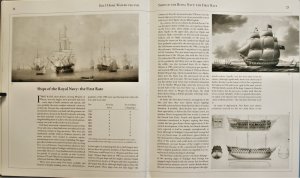 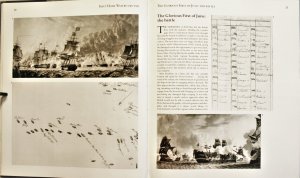 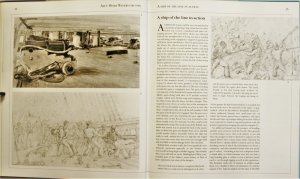 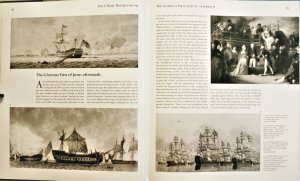 Besides the campaigns, battles and sieges, the book also illustrates many significant background aspects of this time, in the form of thematic inserts on such subjects as the ship types, the weapons and the organisation involved. Well documented, very informative, not going too much in detail, but gives a very good overview.
A valuable contribution to the understanding of how the years at the end of the 18th century was seen at the time.
Most of the information you can find somewhere else, but here is is shown in a good compendium - Highly recommended! 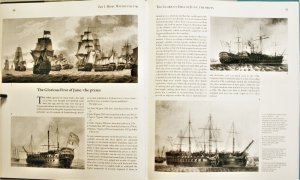 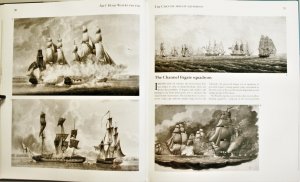 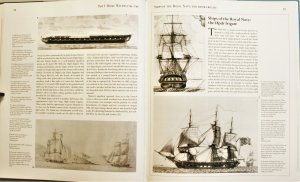 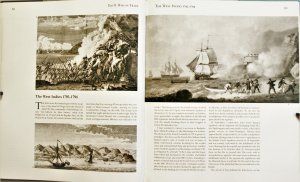 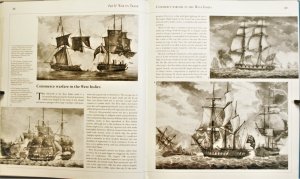 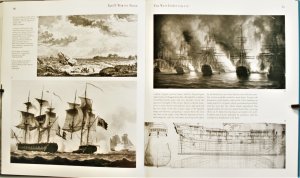 More Look Inside photos you can find in the following post 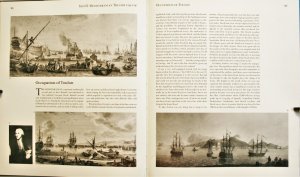 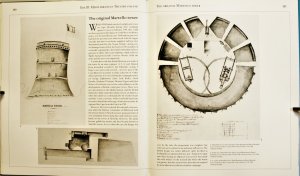 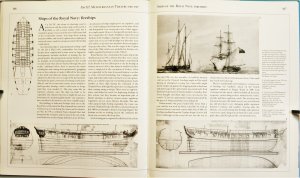 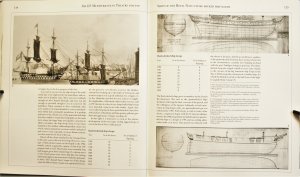 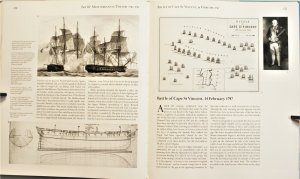 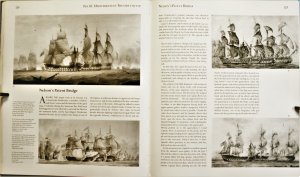 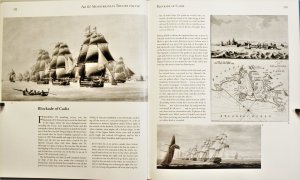 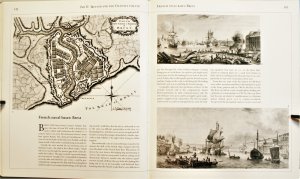 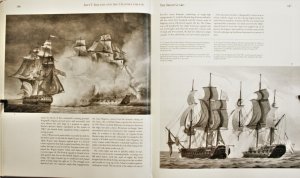 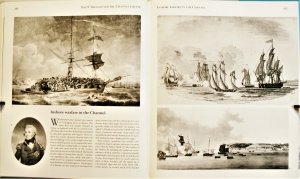 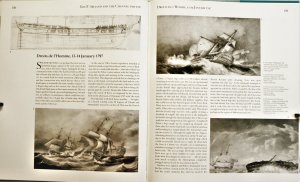 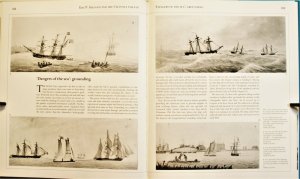 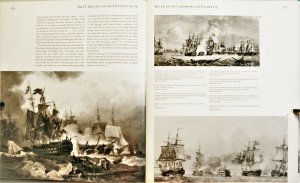 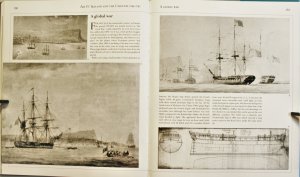