by Patrick Villiers
with particpation of J.C. Lemineur
Translated by Francois Fougerat 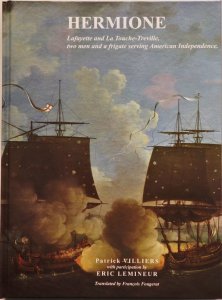 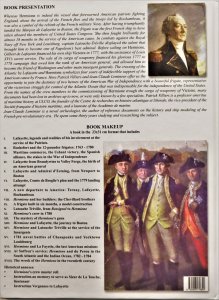 available from ancre in english, french or italian language via

Do not buy from amazon - the prices are much too high!
- you can get this interesting book directly from the publisher for 59 Euros 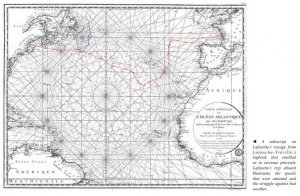 Whereas Hermione is indeed the vessel that forewarned American patriots fighting England, about the arrival of the French fl eet and the troops led by Rochambeau, it was also a symbol of the rebirth of the French military Navy. After having triumphantly landed the Marquis de Lafayette in Boston, the frigate was the first French ship to have taken aboard the United States Congress. She then fought brilliantly for almost 18 months in the service of the American cause. In combats against the Royal Navy off New York and Louisburg, captain Latouche-Tréville displayed the talent that brought him to become one of Napoleon’s best admiral. Before sailing on Hermione, Gilbert de Lafayette financed his own ship Victoire in 1777, with the assistance of Louis XVI’s secret service. The sale of its cargo of weaponry financed his glorious 1777 to 1778 campaign that owed him the rank of an American general, and allowed him to become the friend of Washington and other main insurgent generals. The crossing of the Atlantic by Lafayette and Hermione symbolizes four years of indefectible support of the American cause by France.
Here Patrick Villiers and Jean-Claude Lemineur offer us the opportunity to join the destinies of two heroes of the American War of Independence with a beautiful frigate, representative of the victorious struggle for control of the Atlantic Ocean indispensible for the independence of the United States. From the names of the crew members to the commissioning of Hermione trough the cargo of weaponry of Victoire, many documents had been lost in archives up to now, or were only known by a few specialists.
Patrick Villiers is a professor emeritus of maritime history at ULCO, the founder of the Centre de recherges en histoire atlantique et littorale, the vice-president of the Siciete francaise d´histoire maritime, and a laureate of the Academie de marine.
Jean Clause Lemineur is a naval archeologist, the author of reference documents on the history and ship modeling of the french pre-revolutionary era. He spent some thirty years studying and researching the subject. 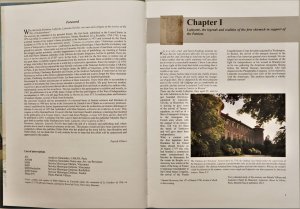 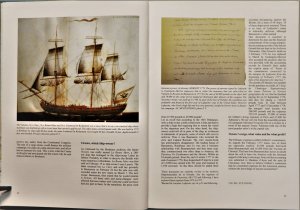 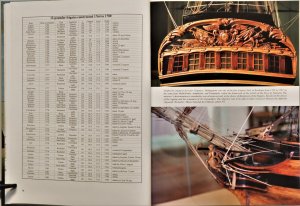 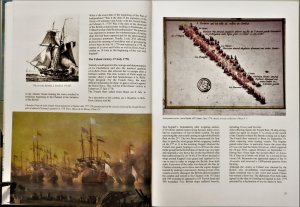 CONTENT:
Hardcover in format 23x31 cm
The book has 216 full-color pages, with more than 230 illustrations.

I. Lafayette, legends and realities of his involvement at the service of the Patriots
II. Rochefort and the 12-pounder frigates: 1763 - 1780
III. Maritime commerce, the Ushant victory, the Spanish alliance, the stakes in the War of Independence
IV. Lafayette from Brandywine to Valley Forge, the birth of an American general
V. Lafayette and Admiral d’Estaing, from Newport to Boston
VI. Lafayette, Comte de Broglie’s plan and the 1779 landing attempt
VII. A new departure to America: Ternay, Lafayette, Rochambeau
VIII. Hermione and her builders: the Chevillard brothers
IX. A frigate built in six months, a model construction
X. Latouche Tréville, from Rossignol to Hermione
XI. Hermione’s crew in 1780
XII. The mystery of Hermione’s guns
XIII. Hermione and Lafayette, the journey to Boston
XIV. Hermione and Latouche Tréville at the service of the Insurgents
XV. 1781 naval battles of Chesapeake and Yorktown Louisbourg
XVI. Hermione and La Fayette, the last American missions
XVII. At Suffren’s service: Hermione and Du Perou in the South Atlantic and the Indian Ocean, 1782 - 1784
XVIII. The wreck of the Hermione in the twentieth century
Historical annexes:
• Hermione’s crew muster book
• A memoir to serve for the Instruction of "le sieur de Latouche, lieutenant de vaisseau"
• Instruction from Vergennes to Lafayette, 24 February 1780 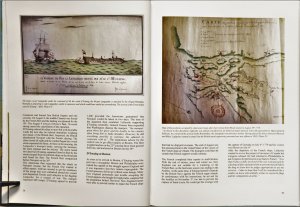 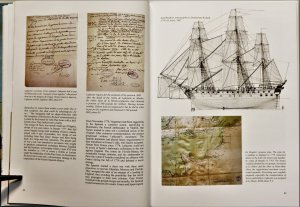 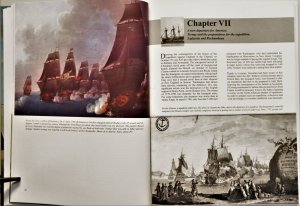 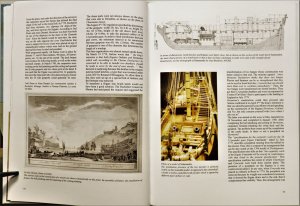 If the Hermione is the ship that announces to the "Patriots" of the United States of America fighting against England, the arrival of the French fleet and troops commanded by Rochambeau, it is also the symbol of rebirth of the French navy. Having triumphantly landed the Marquis de La Fayette in Boston, the frigate is the first French ship to receive the US Congress aboard. She then illustrates herself, for nearly 18 months, in the service of the American cause. Numerous documents illustrating this book, from the names of the sailors to the armament of the Hermione, through extracts from logbooks of Latouche-Tréville and letters from La Fayette, were until now forgotten in the archives or known only to a few specialists.
Patrick Villiers and Jean-Claude Lemineur offer here to us to cross the destinies of two heroes of the war of America and a a beautiful representative frigate of the victorious struggle for the control of the Atlantic, indispensable to the independence of the United States.

Very good book, written by a true historian who went through the contemporary sources. The illustrations are very good and helping to follow the content.
A great and interesting book, especially for the historical interested and / or modelers of the frigate Hermione. 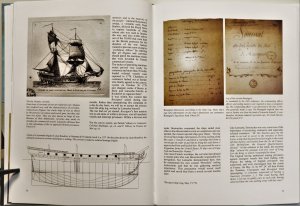 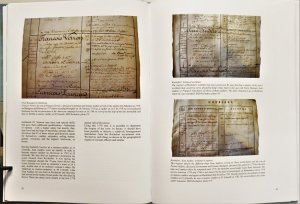 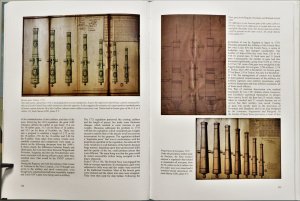 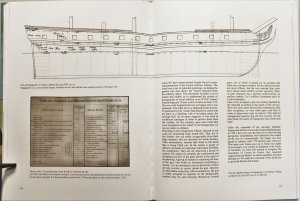 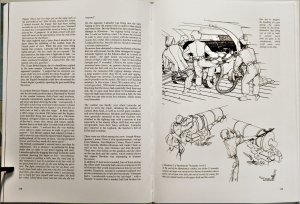 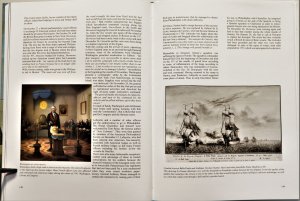 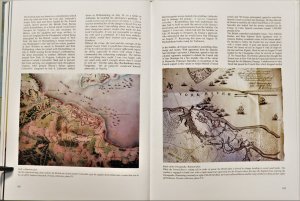 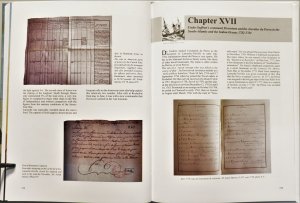 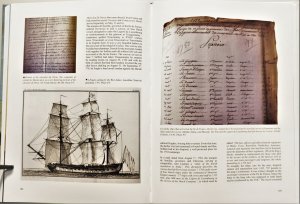 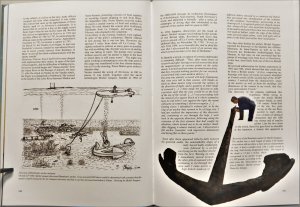 Many Thanks for your interest