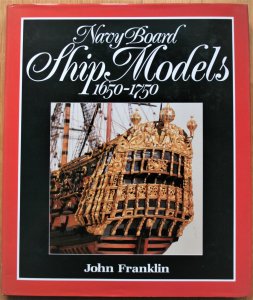 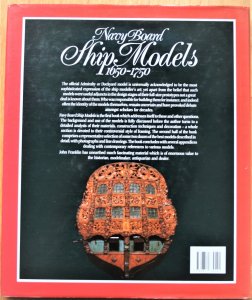 The official Admirality or Dockyard model is universally acknowledged to be the most sophisticated expression of the ship modeller´s art; yet apart from the belief that such models were useful adjuncts in the design stages of their full-size prototypes not a great deal is known about them. Who was responsible for building them for instance, and indeed often the identity of the models themselves, remain uncertain and have provoked debate amongst scholars for decades.
Navy Board Ship Models is the first book which addresses itself to these and other questions. The background and use of the models is fully discussed before the author turns to a detailed analysis of their materials, construction techniques and decoration - a whole section is devoted to their controversial style of framing. The second half of the book comprises a representative selection of some two dozen of the best models described in detail, with photographs and line drawings. The book concludes with several appendices dealing with contemporary references to various models.
John Franklin has unearthed much fascinating material which is of enormous value to the historian, modelmaker, antiquarian and dealer. 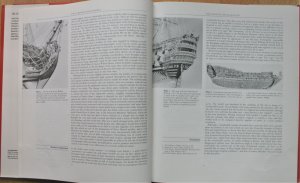 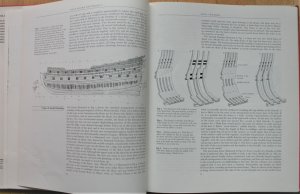 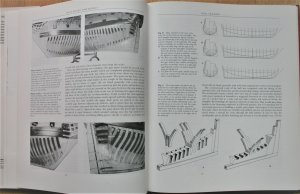 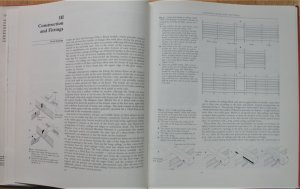 In the first part of his book John Franklin is describing the basic elements and the construction of the Navy Board Models. Detailed photos of different models as well as numerous drawings and sketches documenting the different construction elements and their execution f.e. of framing, but also the different fittings like stairs, ladders, laterns etc. and comparing this on different models. Scaling and classifying the models to different time periods are described in additional chapters.

In the second part of the publication John Franklin is introducing not less than 26 Navy Board models. In addition to very good black- and white photos he is explaining specialities of the different models like fittings, carvings, coloring and the measures of the model. If the model can be assigned to a real ship he is also comparing the measures of model with the original.

The book is providing with documentation of contemporary models an interesting insight of the development of English ship construction of the time period between 1650 and 1750. Although there are only a view colored photos, it is very valuable book and recommended.

Well worth the modest price! 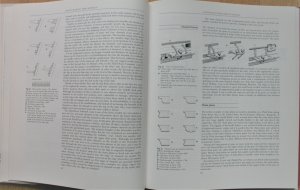 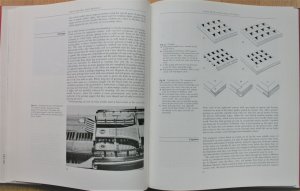 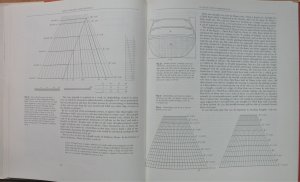 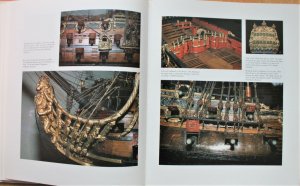 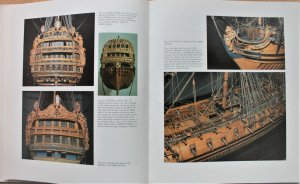 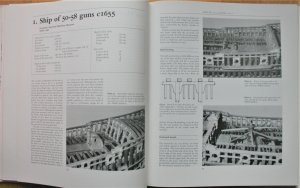 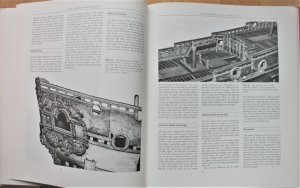 For more Look Inside photos please go to the next post 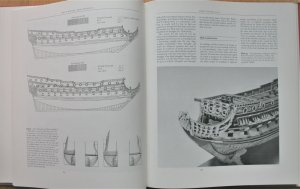 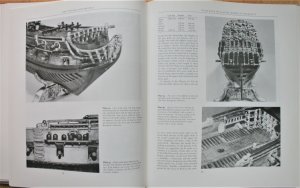 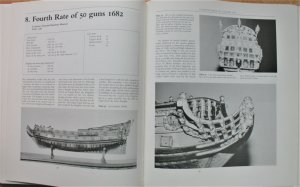 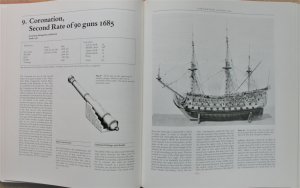 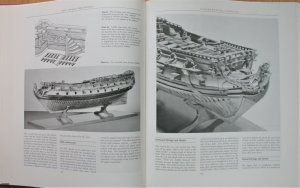 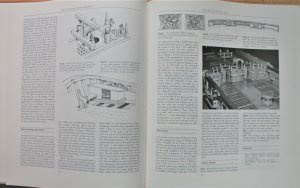 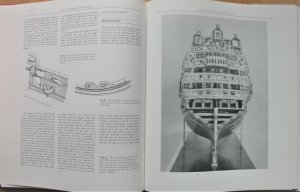 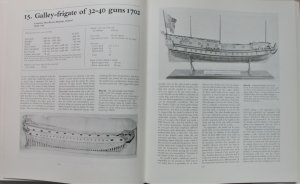 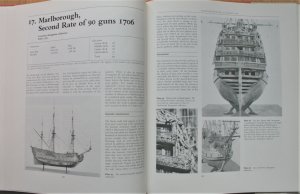 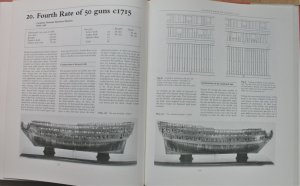 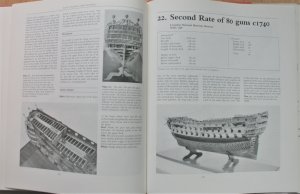 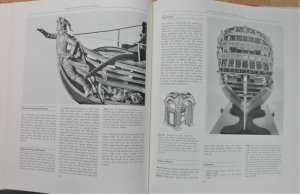 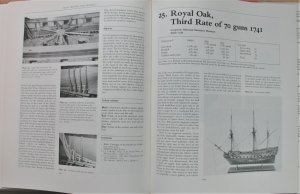 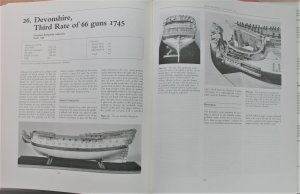