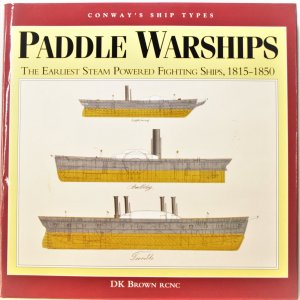 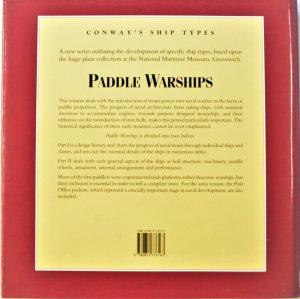 Conway´s Ship Types
A series outlining the development of specific ship types, based upon the huge plans collection at the National Maritime Museum, Greenwich.
This volume "Paddle Warships" deals with the introduction of steam power into naval warfare in the form of paddle propulsion. The progress of naval architecture from sailing ships, with minimal alteration to accomodate angines, towards purpose designed steamships, and their influence on the introduction of iron hulls, makes this period particularly important. The historical significance of these early steamers cannot be over-emphasised.
The book is divided into two halves:
Part I is a designj history and charts the progress of naval steam through individual ships and classes, and sets out the essential details of the ships in numerous tables.
Part II deals with such general aspects of the ships as hull structure, machinery, paddle wheels, armament, internal arrangements and performance.
Many of the first paddlers were experimental trials platforms rather than true warships, but their inclusion is essential in order to tell a complete story. For the same reason, the Post Office packets, which represents a crucially important stage in naval sevelopment, are also included. 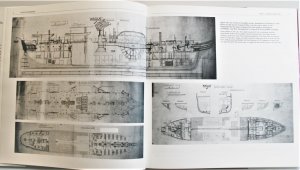 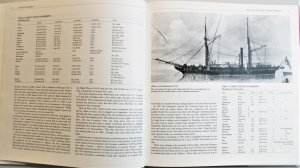 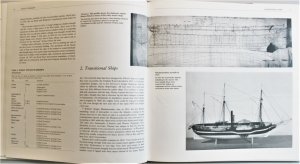 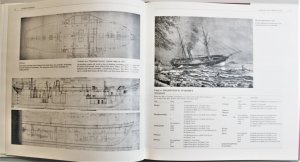 
about the author David K. Brown:

David Brown joined the Royal Corps of Naval Constructors in 1949, retiring in 1988 as Deputy Chief Naval Architect. He has been involved in the design of many classes of warships and in supporting research work. In particular, he has spent many years on screw propeller design and research into their problems which forms a fascinating parallel with the work of the designers of paddle vessels--the new technology of their day--described in this volume. 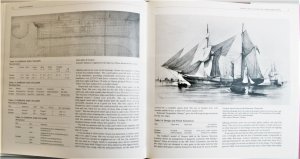 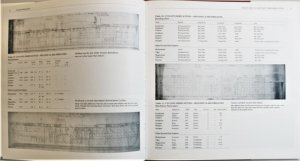 Also for this series the book a relative thin volume, but tremendously informative on Royal Navy paddle warships. Going through the list of published books by Brown, he is without discussion one of the most experienced book writer in the later area, also off course based on his profession.
Although the 'Steam Navy' did not come into being until the WARRIOR entered service as the first British ironclad in 1860, the Royal Navy had been flirting and experimenting with steam since the close of the Napoleonic Wars 45 years earlier, and between 1815 and 1850 had built up a small fighting force that relied on paddle propulsion. The first part of this study is a design history based on the important collection of plans at Greenwich, it charts the progress of naval steam through individual ships and classes. In the second part the author examines hull structure, machinery, paddle wheels, armament, internal arrangements and performance. He also includes the Post Office packets which played a crucially important role in naval development. A neglected area of naval history put to rights in this profusely illustrated study.
A very well prepared documentation, clear and interesting information, well presented -> highly recommended book 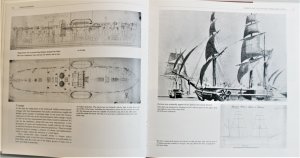 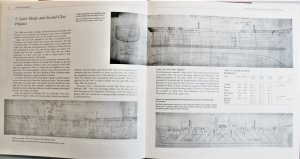 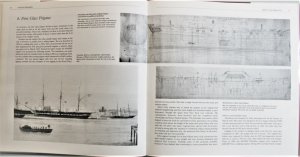 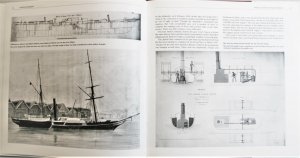 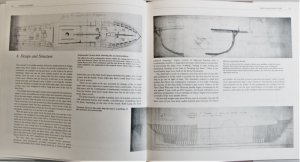 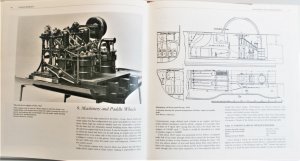 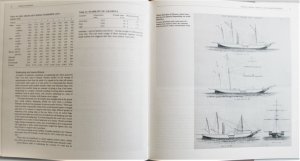 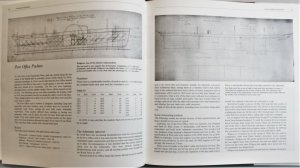 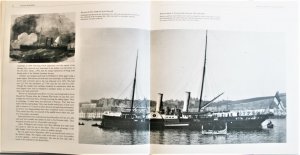 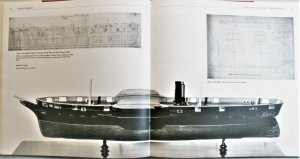