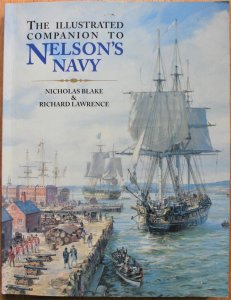 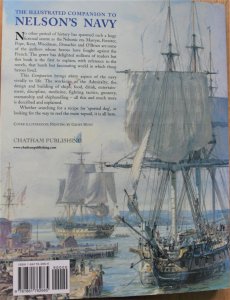 No other period of history has spawned such a huge fictional oeuvre as the Nelsonic era - Marryat, Forester, Pope, Kent, O'Brian and Donachie are just some of the authors whose heroics are portrayed as sailors in the Royal Navy. Their exploits have fascinated readers in countries all around the world but for many of them the real world of Nelson's navy is a closed book. This book describes in detail every aspect of the navy of that period and seeks to relate it to the novels that are based on its operations and feats in battle. The workings of the admiralty, the design and building of the ships, life on board, food and drink, entertainment, discipline, medicine, fighting tactics, gunnery, seamanship and shiphandling, and merchant fleets and opposing navies are described and explained in succinct texts and illustrated with over 5000 commissioned sketches, maps and diagrams as well as four-colour artwork; throughout there are cross-references to the novels inspired by this great fighting force. 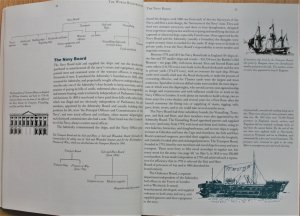 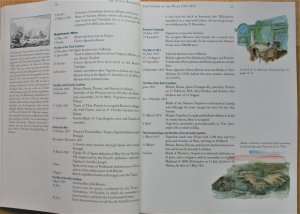 s and Cables
Signals - Boats - Storms and Shupwreck - The Ship in Action
THE NAVY AT WAR (page 162 to 203)
The Fleet action - Battle of Cape St Vincent 14.February 1797 - Battle of Camperdown 11. October 1797
Battle of the Nile 1-2 August 1798 - Battle of Copenhagen 2. April 1801
Battle of Trafalgar 21 October 1805 - Amphibious and Combined Operations - The Speedy and the Gamo
Cutting-Out Expeditions - British Invasion Defences - The Invasion of Irland and Wales
The Invasion Flotillas - The War of 1812 - Rewards - Glossary of Sea Terms - Weights and Measures
Bibliography of Naval Fiction 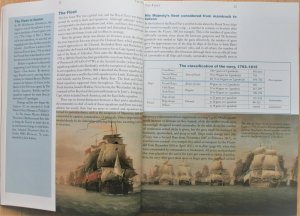 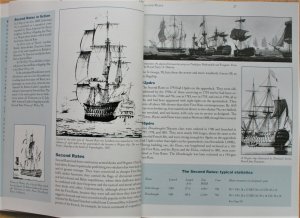 left side: line of battle 1781 under Admiral Hood, classification of the navy
right side: second Rates

This book is different to most of the others....... and I guess it was the principle idea behind this publication.
There are only two ways how you can see it

The book is quite useful due to the amount of information presented in a relatively small space. All of the data can easily be found in other books, but it's nice to have so much of it all in one place. Overall the book provides a very entertaining glimpse into the British navy at the height of it's power during the great age of sail. The author Blake is not known as the naval expert but he compressed the known facts in a professional way. The range of material covered is very broad, and it is attractively and concisely presented, often in a graphical or tabular form. The book is illustrated with hundreds of drawings, paintings and diagrams, many of them from contemporary sources.
But.......like another reviewer mentioned on another place "........ Instead of an impressionist, Blake should have hired a trained draughtsman. The reader of a book like this wants to see careful, precise, detailed treatments of the subjects that interest him, not muddy sketches or unnecessary re-imaginings of classic drawings and prints......"
Take a closer look at the Look Inside photos, so you can see, if you like it or you do not like it

If you ask me:
I liked it, maybe because the book is different and for detailed research I take my other books 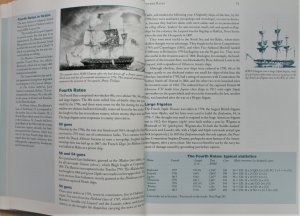 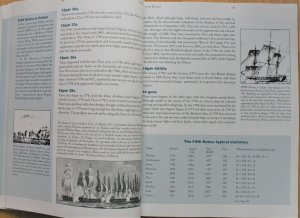 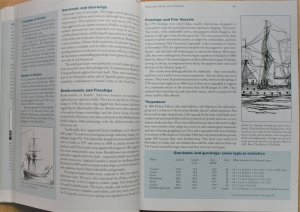 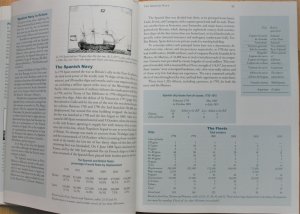 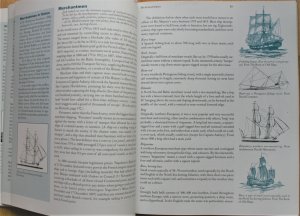 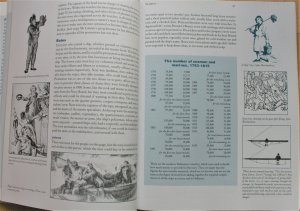 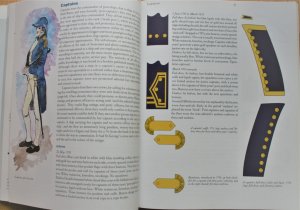 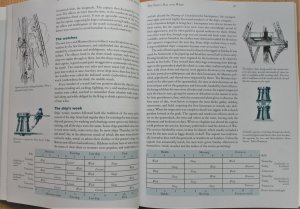 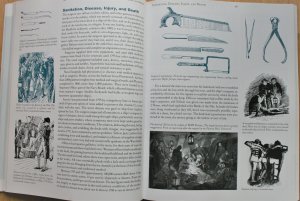 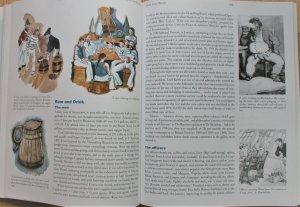 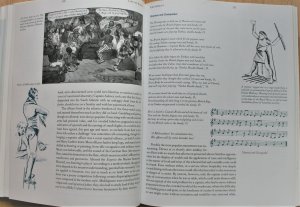 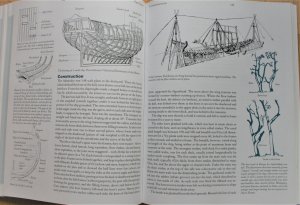 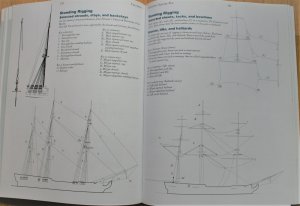 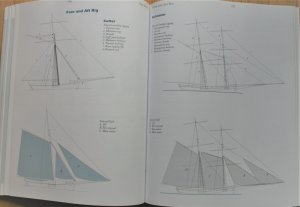 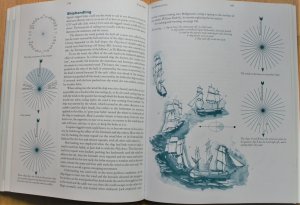 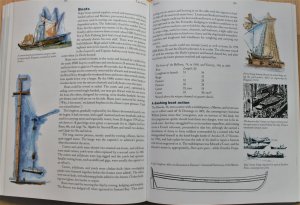 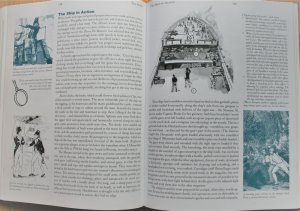 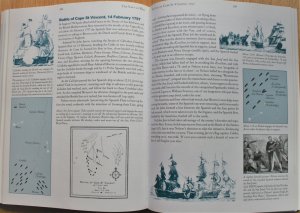 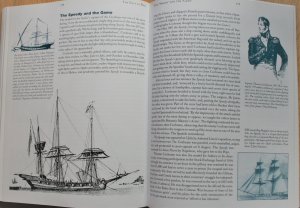 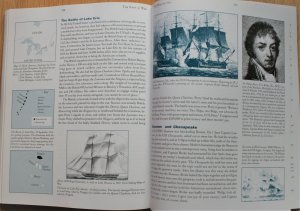 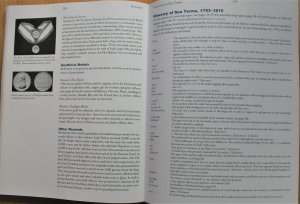