Book review Book Review: "THE SHIP OF THE LINE - Volume I - The Development of the Battlefleet 1650-1850" by Brian Lavery

Book Review:
THE SHIP OF THE LINE - Volume I - The Development of the Battlefleet 1650-1850
by Brian Lavery 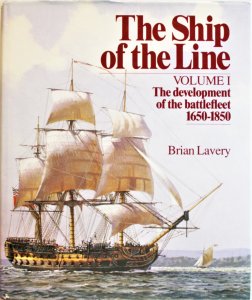 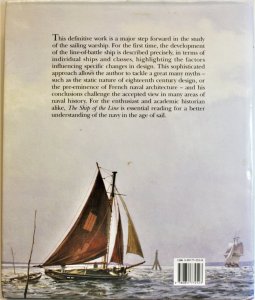 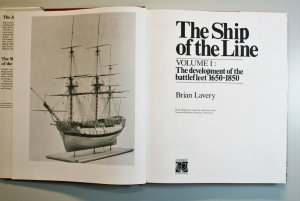 This definitive work is a major step forward in the study of the sailing warship. For the first time, the development of the line-of-battle ship is described precisely, in terms of individual ships and classes, highlighting the factors influencing specific changes in design. This sophisticated approach allows the author to tackle a great many myths-such as the static nature of eighteenth century design, or the pre-eminence of French naval architecture-and his conclusions challenge the accepted view in many areas of naval history. For the enthusiast and academic historian alike, The Ship of the Line is essential reading for a better understanding of the navy in the age of sail.

Volume 1 covers the general historical background, and includes extensive tables listing all ships of fifty guns and above, divided by period, rate, class and design, with full technical data.

The definitive work on the subject, a major step forward in the understanding of the sailing warship in the Royal Navy. Large-scale profiles clearly show the changes occurring in ship design over two hundred yearso Extensive tables listing all ships of fifty guns and above serving with the Royal Navy between 1650 and 1850, including captured vessels. Over 50 line drawings, plus 130 black-and-white illustrations

Brian Lavery is a leading authority on the sailing fighting ship, and is the author of a series of critically acclaimed works, each of which was a major step forward in the understanding of the subject. These include The Arming and Fitting of English Ships of War, Nelson's Navy and Building the Wooden Walls. He is currently Curator of Ship Technology at the National Maritime Museum, Greenwich 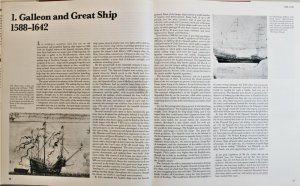 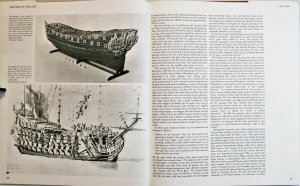 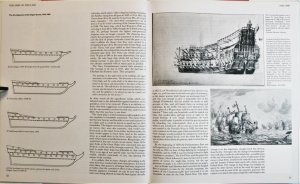 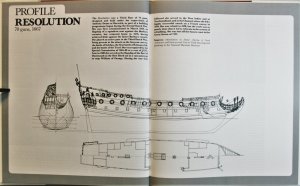 Brian Lavery's book is a fascinating, well-researched guide to the development of the battlefleet from the inception of line of battle tactics to the arrival of steam. In volume two, the design and fittings of ships of the line is discussed - a Review will follow in short time). Lavery focuses completely on the Royal Navy.). Exceptionally well illustrated with period drawings, art, and plans, and printed in a suitably large format, this book and its accompanying volume are necessary additions to the library of anyone interested in the era of fighting sail. This book tells the story of the development of the capital ships of Nelson's era, particularly but not exclusively those which formed the backbone of the Royal Navy of Great Britain. This book does not only cover the history of how the demands of successive wars influenced the requirements for new ships; it also describes the political infighting between organisations such as the Admiralty and the Navy Board in support of their views, often competing ones, about which ship designs would be most effective.
Very interesting also are the number of Profile draughts each shown in drawings over two pages (f.e. of the HMS Resolution 70-guns 1667, HMS Centurion 60 guns 1732, HMS Royal George 100 guns 1756, HMS Edgar 74 guns 1779, HMS Caledonia 120 guns 1808, HMS Albion 90 guns 1842), or the small line drawings showing the developmentof design and performance of the different ship classes of 74-gunners over the period 1755 until 1783 - great to study and understandable.
This book represents a very good understandable overview of the development of these war-machines and related influences (technical and political) during the time.
In my opinion this and also the Volume Ii should have a place in the book-shelf. This is probably a too specialist book to be of interest to the general reader, but it is an excellent starting point to anyone kicking off historical research on warships from the age of sail. Highly recommended! 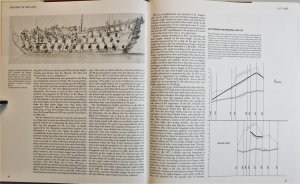 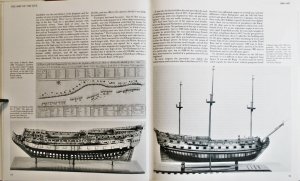 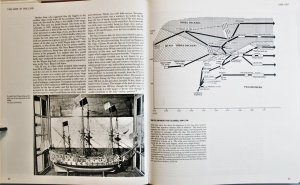 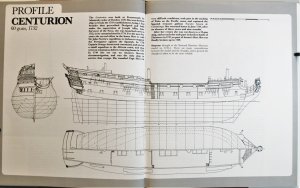 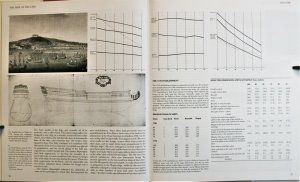 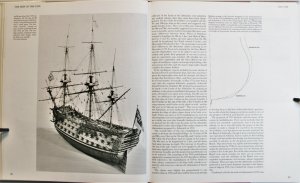 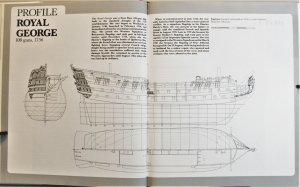 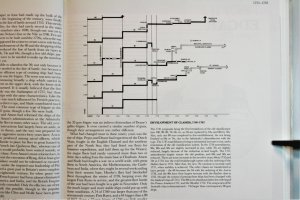 More Look Inside photos you can find in the next post

Part II of the Book Review:
THE SHIP OF THE LINE - Volume I - The Development of the Battlefleet 1650-1850
by Brian Lavery 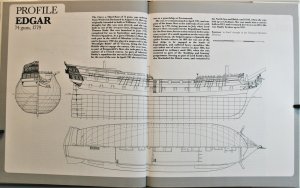 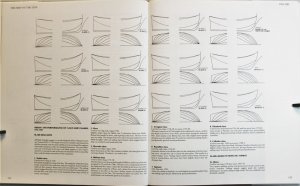 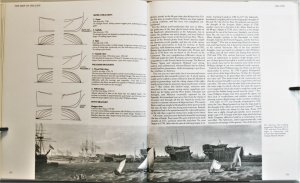 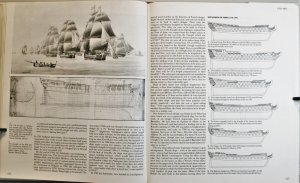 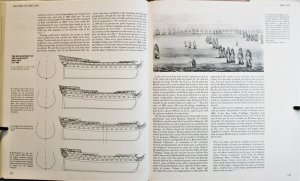 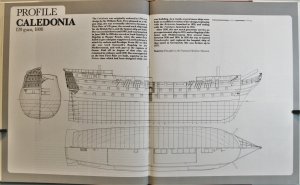 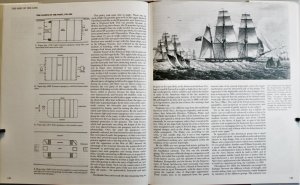 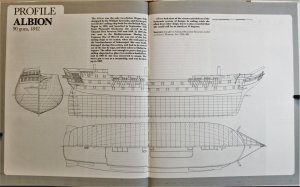 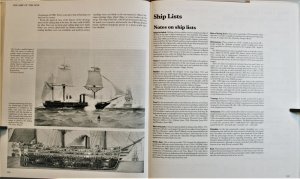 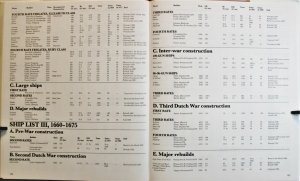 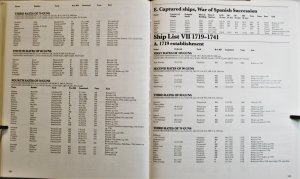 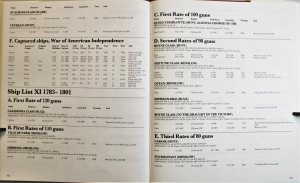 The very interesting and informative Appendices: 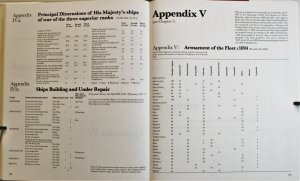 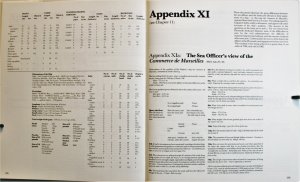 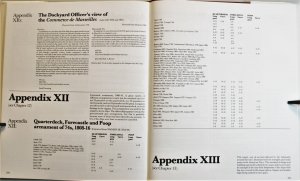