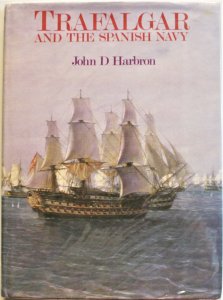 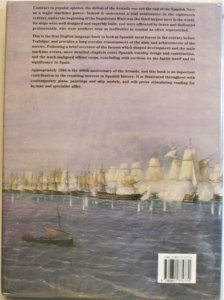 New Editions were made with a different cover 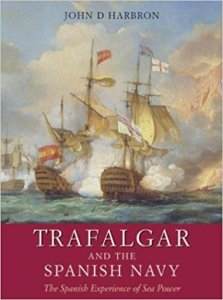 Contrary to popular opinion, the defeat oft he Armada was not the end of the Spanish Navy as a major maritime power. Indeed it underwent a real renaissance in the eighteenth century, and at the beginning of the Napoleonic Wars was the third largest navy in the world. Its shipswere well designed and superbly built, and were officered by brave and dedicated professionals, who were nowhere near as ineffective in combat as often represented.

This is the first English language book to look at Spanish naval forces in the century before Trafalgar, and provides a long overdue reassessment of the aims and achievements of the service. Following a brief overview of the factors which shaped development and the main maritime events, more detailed chapters cover Spanish warship design and construction, and the much-maligned officer corps, concluding with sections on the battle itself and its significance to Spain.

Appropriately 1988 is the 400th anniversary of the Armada, and this book is an important contribution to the resulting interest in Spanish history. It is illustrated throughout with contemporary plans, paintings and ship models, and will prove stimulating reading for layman and specialist alike. 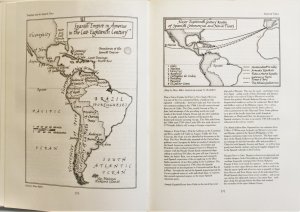 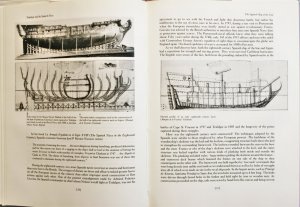 John D Harbron is Foreign Affairs Analyst for the Thomson Group of newspapers in Canada, specializing in Caribbean and Latin American affairs. He served in the Royal Canadian Navy during the Korean War and later worked for the Department of National Defence in Ottawa. A fluent Spanish speaker, whose postgraduate work was done at the University of Havana, he has been decorated by the government of Spain for his written contributions to Hispanic American studies. Apart from myriad of reports and features in some of the world´s foremost newspapers and periodicals, he has written four books, including Communist Ships and Shipping, a Major study punblished in 1964. 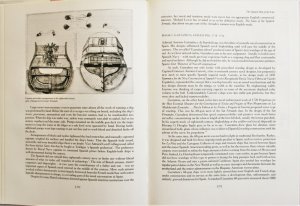 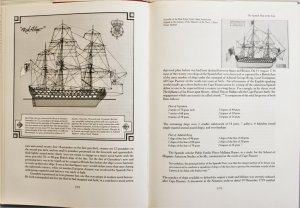 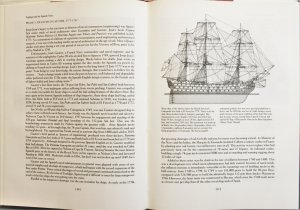 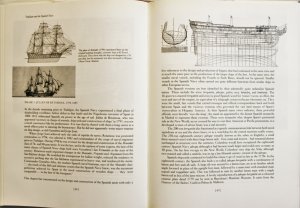 The book is relatively old already, my copy published already in 1988, but still it is one of these rare english language books which explaining the reader another navy in the age of sail.
The reader can find numerous drawings, paintings, model photos representing the spanish ships, naval basis etc., maybe not in the same quality like Goodwin, Lavery etc. are able to show the british Navy. Therefore f.e. the Author is not able to explain completely why the spanish ships were undergunned compared to british and french contemporaries. Some more detailed plans and profiles of spanish Ships of the Line would be helpful, unfortunately these are missing.
To summarize this book: Well written and very informative, with a negative point refering the lower quality of paintings and illustrations......
Dozens of books have been written about HMS Victory and other Royal Navy ship types, but almost nothing about the ships of the other navies of the time, and even less in English!

On the used book market a copy can be found for 10 to 15 GBP, Euro or US$ Dollar - The book is worth the money if you are interested to learn more about the spanish navy. 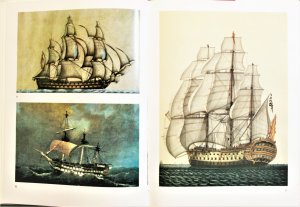 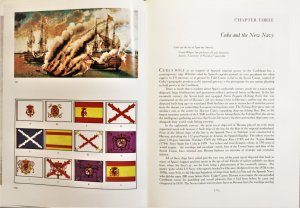 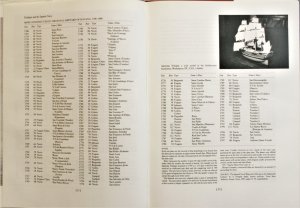 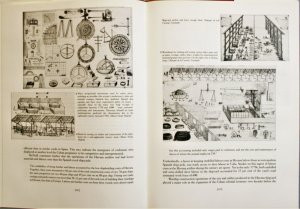 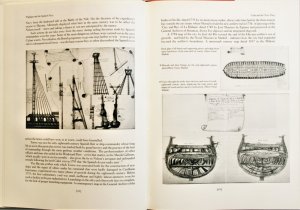 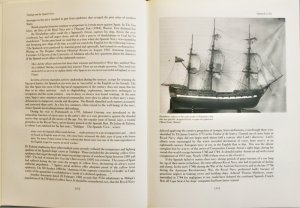 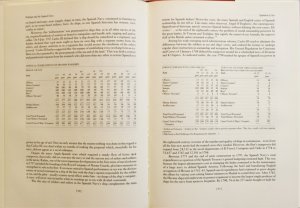 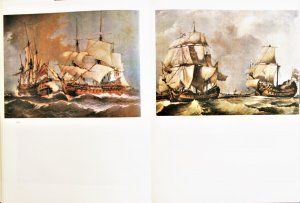 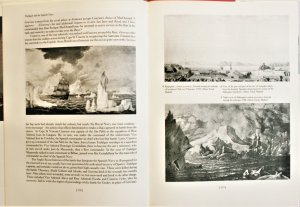 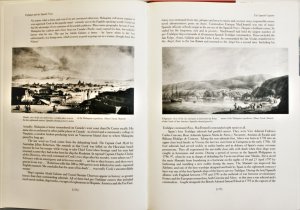 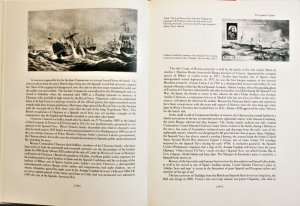 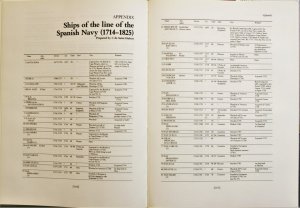