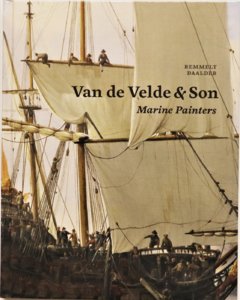 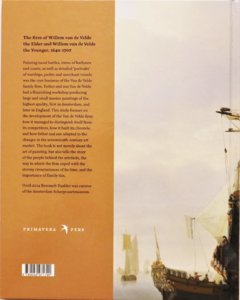 There is also a Dutch version of this book.

Painting naval battles, view of harbours and coasts, as well as detailed ‘portraits’ of battleships, yachts and merchant vessels was the core business of the van de Velde family firm. Father and son van de Velde had flourishing workshops, first in Amsterdam, and later in England.

The present publication focuses on the development of the van de Velde firm: how it managed to distinguish itself from its competitors, how it built its clientele, and how father and son adapted to the changes in the 17th-century art market. The book is not merely about the art of painting, but also tells the story of the people behind the artefacts, the way in which the firm coped with the stormy circumstances of its time, and the importance of family ties. 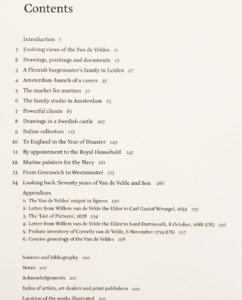 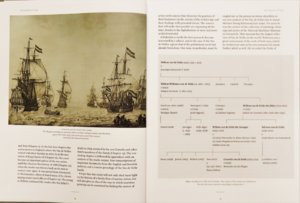 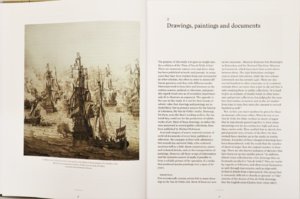 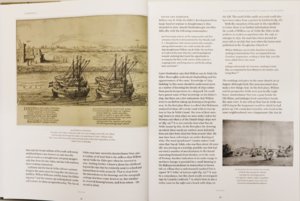 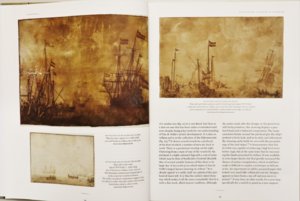 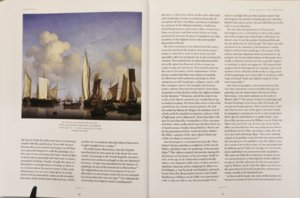 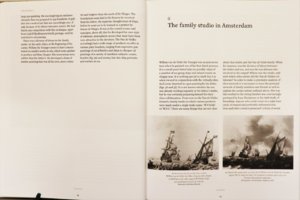 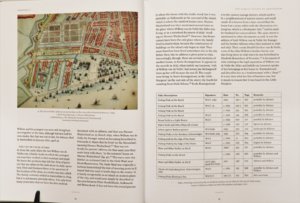 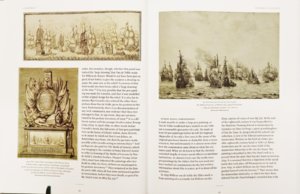 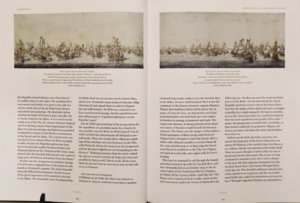 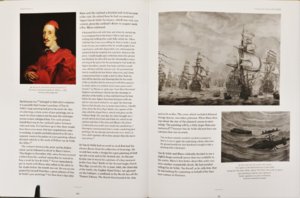 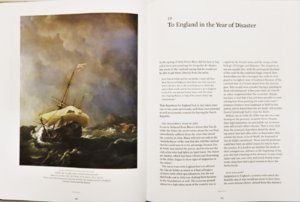 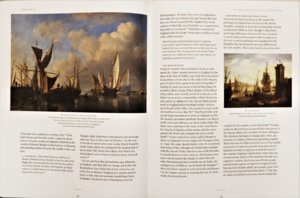 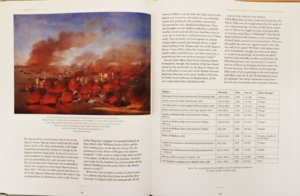 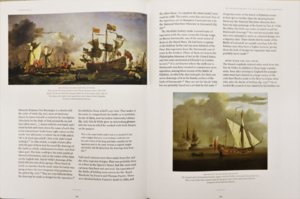 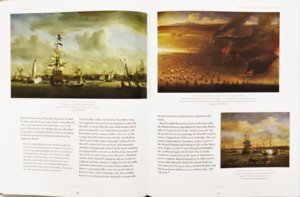 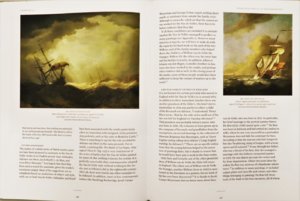 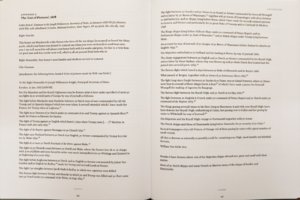 Review: (which is telling everything about the high quality of the book)

As someone who has intensively studied the naval history and ships of the early modern era for forty-five years, I can say without reservation that this is a truly great book. No marine artists of any period have ever equaled the two Willem Van de Veldes, father and son, who recorded ships, events, and sea scenes for the last two-thirds of the seventeenth century in drawings and paintings distinguished by impeccable accuracy, masterful perspective, and glorious composition. They were the leading representatives of the maritime arm of the Golden Age of Dutch art. They were also the first war-artists, going to sea with Dutch and English fleets and making eyewitness views of great battles as they occurred. This is a complete, detailed dual biography by a worthy and insightful critic of the work of his subjects and one thoroughly familiar with seamanship and the naval, political, and social context of the time. The book is gloriously illustrated with reproductions of the highest quality, and not merely limited to the artists' sea-scenes; there are numerous portraits of the people in the Van de Veldes' lives (from kings to admirals to cardinals), a diverse selection of architectural and scenic views of their environment, and even samples of their handwriting in original letters and documents. And this is no giant coffee-table book; it is of a convenient size to read and handle. A splendid work; most highly recommended.

Highly recommended publication, especially if you are interested in this period and the contemporary paintings of this time - A very good and interesting read!