This is the new model i am working on.

This barge appears in several illustrations made in the bay of Cádiz by Pierre Ozanne in 1771 and is referred to as “bécasse de Cadix” in Lescalier's Vocabulaire des termes de Marine (1777). According to this author, this curious name has its origin in a funny confusion (bécasse is a woodcock in French, and that seemed to understand by the Frenchman who transcribed the name when a man from Cadiz told him that it was a “barcaza”).

According to that dictionary, it was a “Spanish boat with the dimensions of a large longboat, without a deck, very slender in the bow and carrying in its middle a mast with a square sail. Parts of the gunwale can be removed to facilitate the assembly of the oars. The “bécasses” are ordinarily 30 to 40 feet long, 8 to 9 feet wide, and five feet deep; they are manned by ten, thirteen or fourteen men depending on their destination. You can see many in the bay of Cádiz and its surroundings, where they make short crossings "

I started from Ozanne's illustrations to make a miniature reproduction of the boat, also counting on the fact that the lines of her hull also appear in No. 7 of Plate L of the “Architectura Navalis Mercatoria” by F. H. Chapman.

The boat carries a square lugsail, with the very horizontal perch, as it was carried at the beginning; The sail is mounted on the outside of the shrouds so it jibed in front of the mast, the tack point is on the gunwale, the bowline is fitted with a bowline and the sail has a band of curls and a bonnet, this being an unusual mix of sail reduction systems.

In one of Ozanne's engravings, it can be seen that the boat, in addition to having apotropaic eyes painted on the prow, carried a cutwater flag on a flagpole placed on the head of the stem in which, although it is not clearly appreciated, it seems to be guessed the burgundy cross. 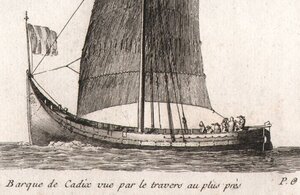 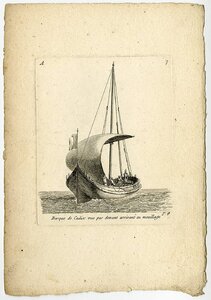 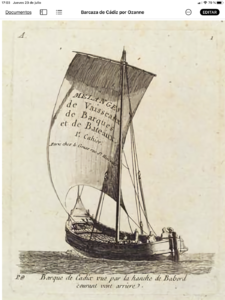 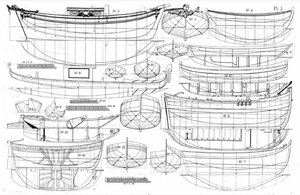 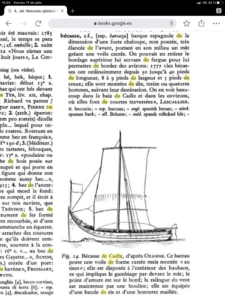 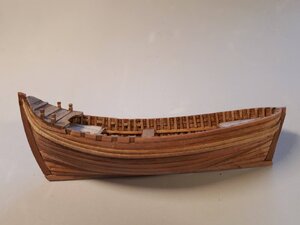 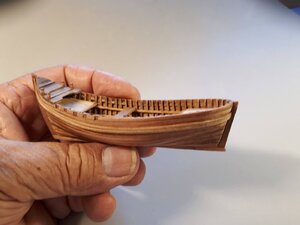 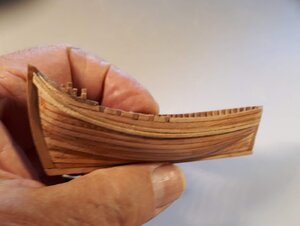 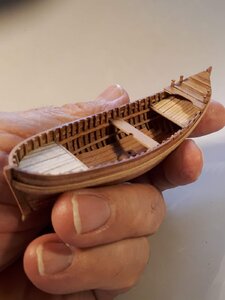 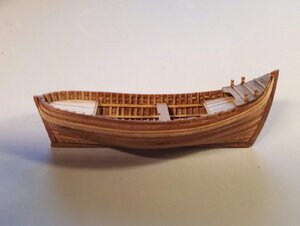 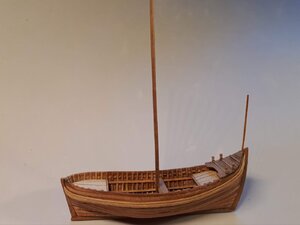 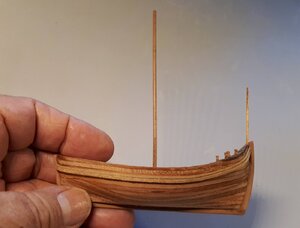 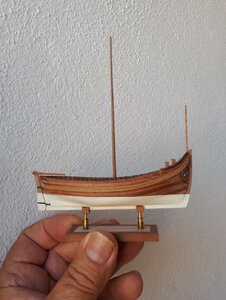 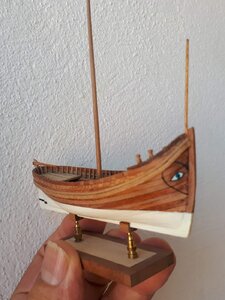 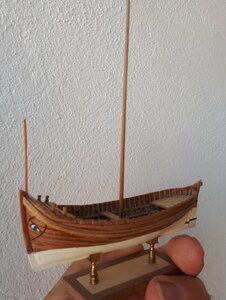 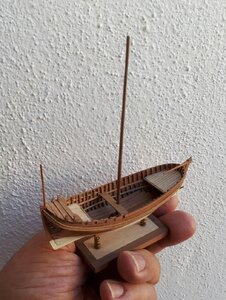 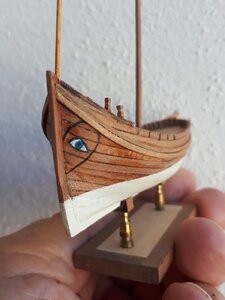 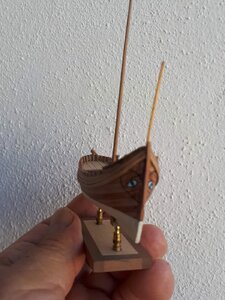 I have had the opportunity to follow Javier in pretty much 10 of these miniatures.....his work is really unique....

Schrader said:
I have had the opportunity to follow Javier in pretty much 10 of these miniatures.....his work is really unique....
Click to expand...

Two years ago, I had the chance to see some of Javier´s miniature models in real during the international convention in Rochefort - amazing to see such a fleet of boats - absolutely unique !!! 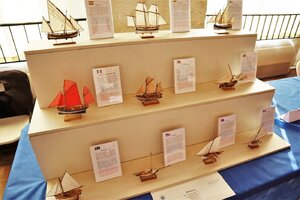 Where are all the YOUNG model builders? We don’t see very many of them at US model shows either.
shipsofscale.com

Thanks for your kind comments. 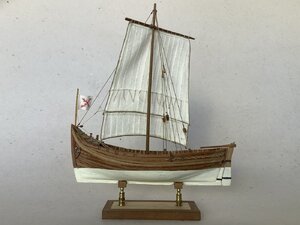 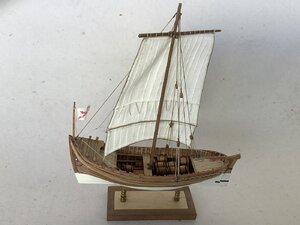 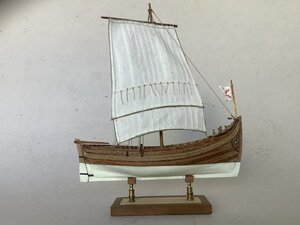 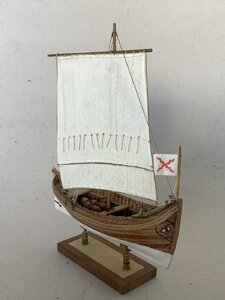 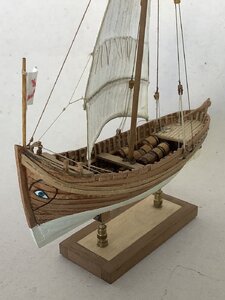 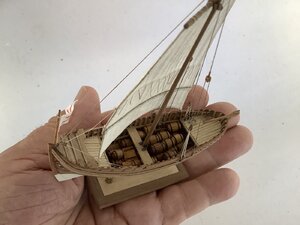 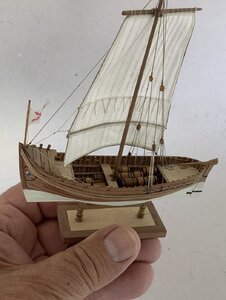 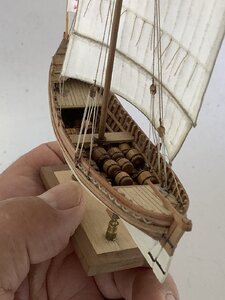 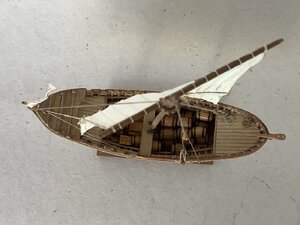 The barge is already finished.

I am very impressed with your tiny model. I would like to see a detailed construction description of this beautiful model.

André de R. said:
I am very impressed with your tiny model. I would like to see a detailed construction description of this beautiful model.
Click to expand...

Thank you very much, André.
Unfortunately, I have not documented a step-by-step of the construction of this model, but the technique followed is the same that I have used in other of my miniature models, which you can see and even download in PDF on my website barcosbaron.wordpress.com., although the text is only in Spanish.
A cordial greeting,

Thanks for your response Janvier, unfortunately I don't speak spanish.

André de R. said:
I am very impressed with your tiny model. I would like to see a detailed construction description of this beautiful model.
Click to expand...

I made the short research for the building logs and topics made by our friend @Javier Baron - here you can find often very interesting photos showing the building methods.