Direction, a Colin Archer cutter
Always interested in a good sailing story, several years ago I bought a used copy of the book, N by E, by Rockwell Kent, who was to become famous as an artist. Published in 1930, and illustrated with both photos and Kent's wonderful wood block prints, it tells the story of a voyage from Nova Scotia to Greenland, with Kent part of the three man crew, ending in a shipwreck in Greenland and a hike across a glacier at night to get help. The boat in the voyage was Direction, a scaled down version of a double-ended Colin Archer rescue boat design used in Scandinavian waters. Direction was designed by M.H. Miner and built in the U.S. with a length of 33', beam of 11'4” and draft of 6'.
After reading the book, I became interested in building a model of a Colin Archer cutter and started searching for an appropriate set of plans. Much to my surprise I discovered Direction had a second life. The wrecked vessel, brought back to the U.S. from Greenland and repaired, was still afloat in 1978. The owner, Charles H. Vilas, wrote a book, Saga of Direction (Seven Seas Press, 1978), which discusses Colin Archer boats, retells the story of her shipwreck and describes her second career as a pleasure boat. The book contains detailed line plans and plenty of photos so all the information needed for a model was available (Used copies can be bought for about $12 on the used book web site abebooks.com).
My model was built with the plank on bulkhead method and double planked with basswood first and cherry second. The deck is made from birch plywood. As a double-ender with fine lines, planking went easily since sharp curves were absent in the hull. The rigging was also simple, and I can recommend this boat as a good first project for someone interested in trying scratch building. Photos of the model are below along with the plans from the book, Saga of Direction. If you are interested in building a model, by all means buy the book, since it is a good read as well as a complete source of information for an accurate model. 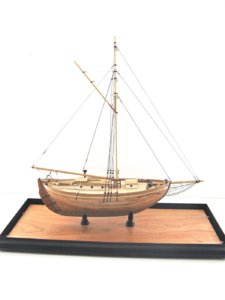 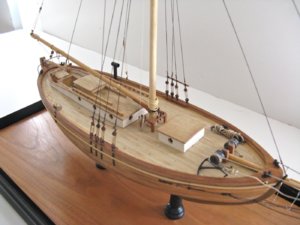 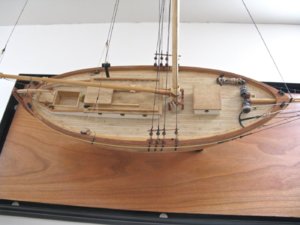 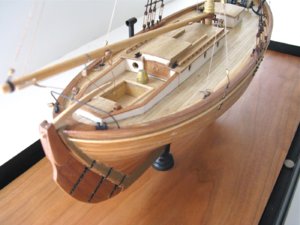 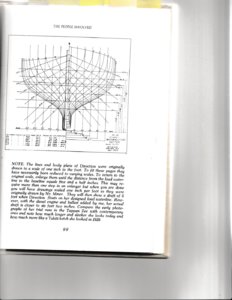 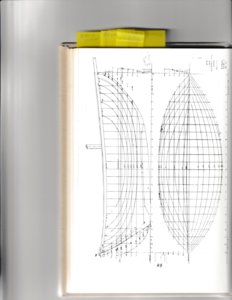 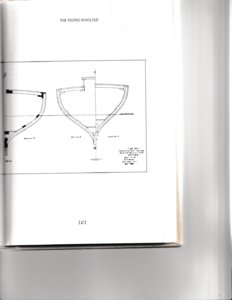 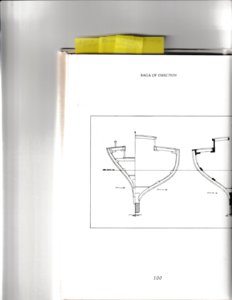 Direction had a 3rd life too, as it was our boatyard sign and still continues to be our logo. We sold her to a boys home that was going to restore her back in the early 2000's and lost contact with her. I visited a maritime museum in Norway years ago and visited the Colin Archer section. 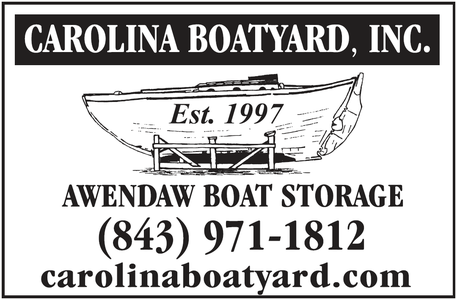 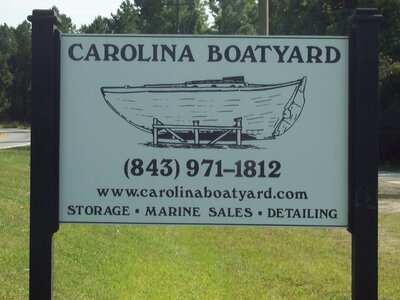 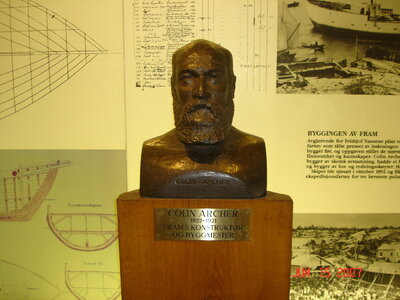 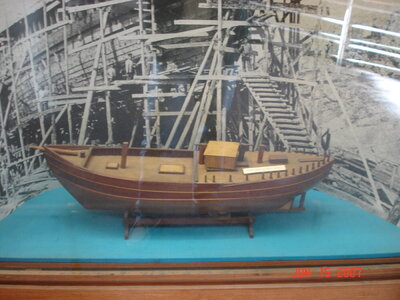 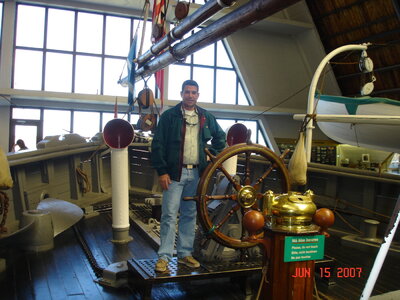 Wow,
many thanks to @polydoc to present us this wonderful model and also the information about this cutter
and also great to see, that this cutter has really a long life and thanks to @MarshPatrol (BTW: a warm welcome here on board of our forum) for the further information.
Now I am waiting to get the post by one of the "boys home" / SOS member telling us something about the restoration.....
P

MarshPatrol, thanks for both the wonderful update about Direction, a favorite model of mine, and especially for the photo of her in your yard. The model was a gift to my daughter who recently downsized her house so it is now back in her home port where I can look at it again. The original was built in about 1929 so if still afloat today would be 91 years old. I don't know how much original wood would be left, but even in 2000 this certainly is a remarkable life for a wooden ship. I did a brief web search for more information and came across this post from 2/2004 in Wooden Boat magazine:

I posted a message on the people and places, but looking at this section, I guess it fits better.

I am trying to find the location, condition, etc of the Colin Archer type boat "Direction." This boat was featured in a book by Rockwell Kent (N by E)and a book by her owner up through the 1970s or 80's, Charles Vilas (Saga of Direction). Last I can tell she was in the Branford CT area. There is a word of her being on land in Florida. This word may have been a short note in a magazine (soundings? Wooden Boat?, ....)

I, along with anyone interested (cross fingers), hope to find her and restore her if need be.

Any info would be great
I am restoring a boat very similar to her right now and did not know if anyone had info on her either. She is a Colin Archer type built in Freeport Long Island in 1935. She is 33 LOD, 13 Beam, and 5.5 draft. Gaff cutter rigged with a tabernacle. I know she spent most of her time in Long Island sound owned by Al Scanella near 3-mile Harbor. I would like to know if there are any pictures, info, stories, etc of her out there.


Bruce found her and later posted:

I found her in Mass. She is now being considered for restoration by the current owner or used to make a reeplica---we shall see, but something is going on anyway. Soon as i know more i will post it on www.classicworkboat.com