Hallo my friends,
I received a sample of the new revised add on kit of one of the boats of the La Salamandre from CAF, which I want to introduce today

It is the Cutter in scale 1:48, full rib construction with a total length of 130mm

Before I want to show you the "old" version which was built inside a jig, similar to the Salamandre, here you had the "problem, that you had to put the framework out of the jig before you could make the planking. Carvel-planked 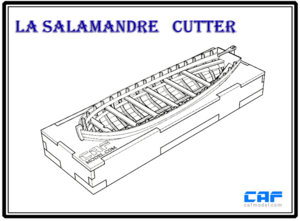 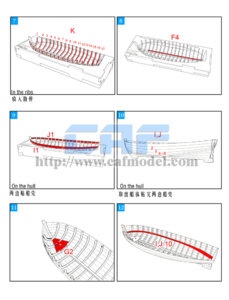 With the new version of the Cutter-kit you have a negative form on which you can install the keel, frames and also the outer planking, all based on a rigged form.
Clinker built Cutter 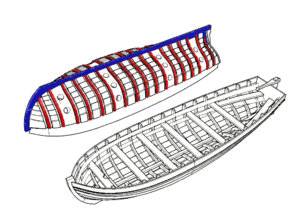 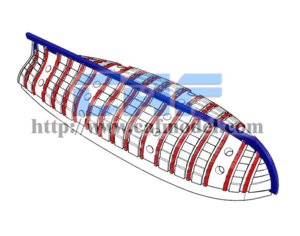 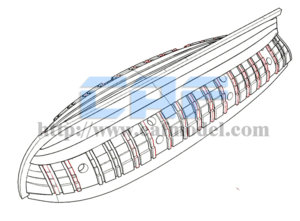 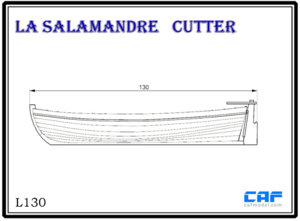 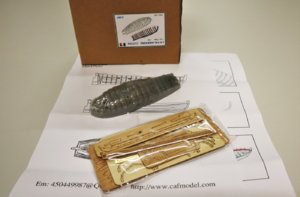 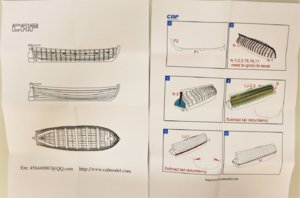 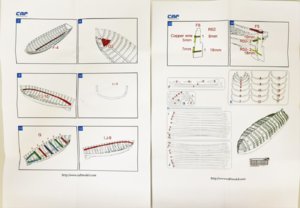 The negative basis - simple but great idea - you can see the steps for the planking - it is a clinker built cutter !!! 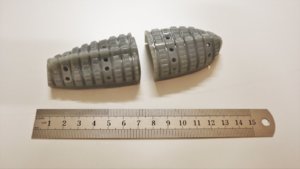 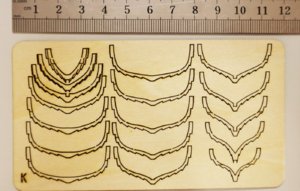 the keel and keelson, rudder etc. 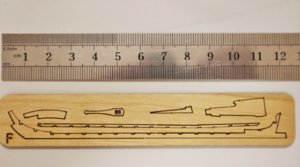 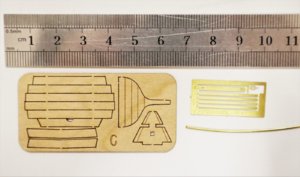 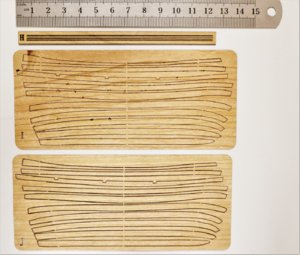 One side of the planking in more detail - I guess there is now problem with the grain, it is fine / small enough 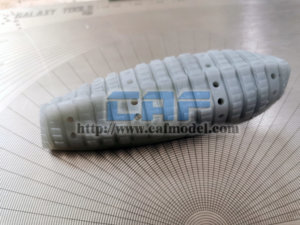 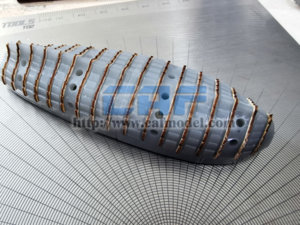 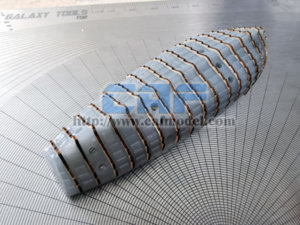 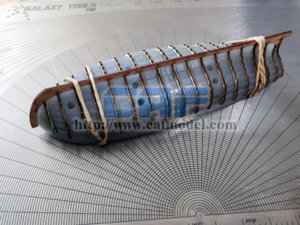 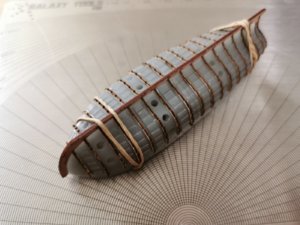 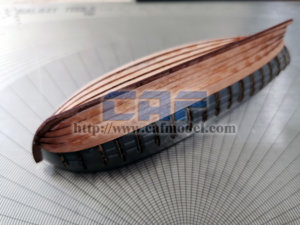 A small and interesting new development by CAF - hope, that they will revise also the longboat accordingly 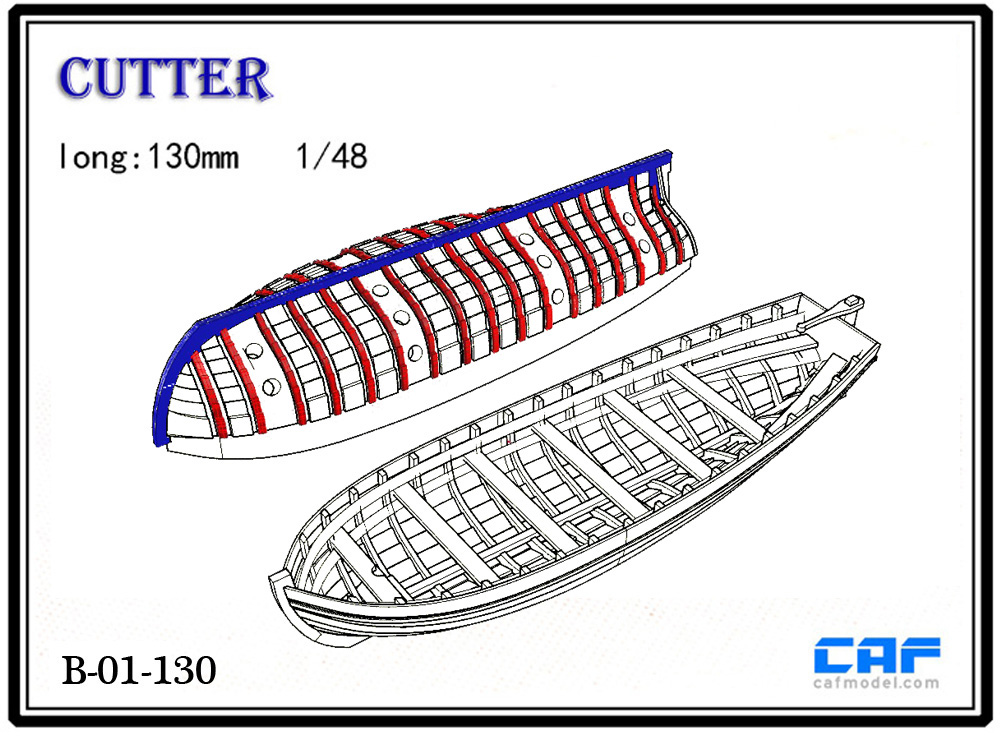