A group of young people from disadvantaged backgrounds in Brussels' Canal Zone have spent the past year building an impressive seaworthy replica of a 17th-century French warship. 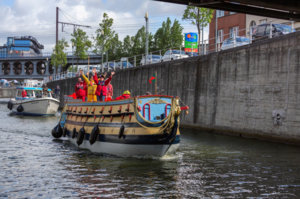 La Licorne (the unicorn) is a joint project between L'Atelier Marin and COOP, a renovated canalside flour mill that features a training shipyard.

"The story is that in 1669, Colbert, who was the lord chancellor of Louis XIV, wanted to interest the young king in the navy. Louis loved ballet, he loved hunting, he loved building castles, but the navy was not his cup of tea.
So Colbert, who was a bright guy, and who had a strategic vision to develop a huge navy, to develop also an economic empire, ordered from the arsenal of Le Havre, a quarter-scale ship but a real warship, a man o'war, with cannons and everything, and it was put into the water at Versailles.
This ship was followed afterwards by two others of the same kind. There was also a galley, there were gondolas which were given by the Venetian Republic, a British yacht and a Dutch Statenjacht. There were more or less 60 boats at a certain moment at Versailles and there was even a small arsenal." 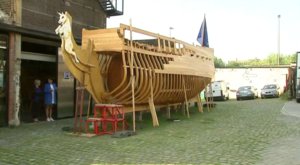 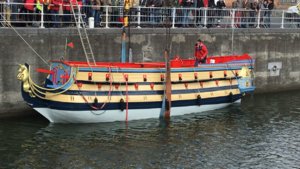 "We put in 4,800 hours of work to get this all done," said Nicolas Joschko, president of the Atelier Marin association. About 160 adults and 300 young people worked on its construction.
The boat made a short journey up the canal to the Brussels Royal Yacht Club - but it is far from ready for its inaugural sailing to Versailles, which is planned for next year.
Some 2,000 hours of rigging work are now needed - building the mast and attaching the ropes and sails.
The project has cost €70,000 - of which more than a third came from the Bruocsella Prize, which funds projects contributing to urban renewal in Brussels. Read more about the initiative here. 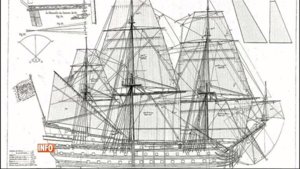 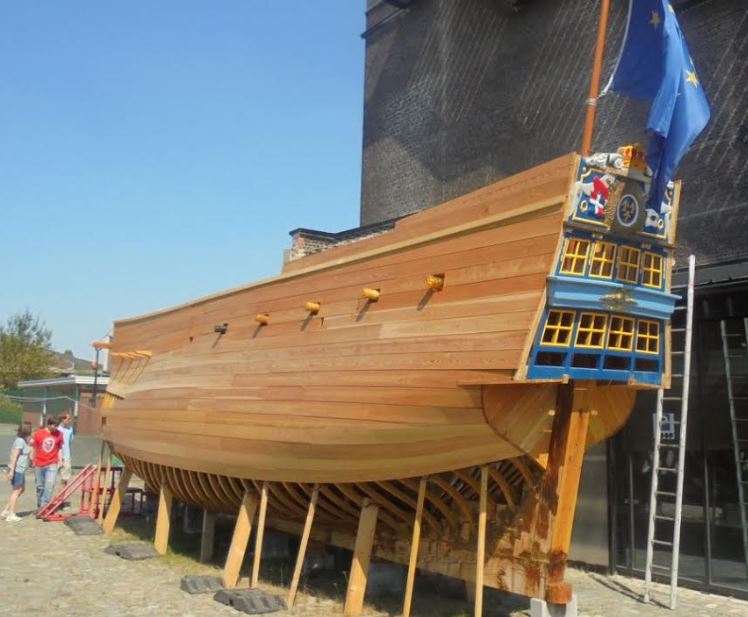 A group of young people from disadvantaged backgrounds in Brussels' Canal Zone have spent the past year building an impressive seaworthy replica of a 17th-century French warship - and it is ready to set sail next week.La Licorne (the unicorn) is a joint project between L'Atelier Marin and COOP... 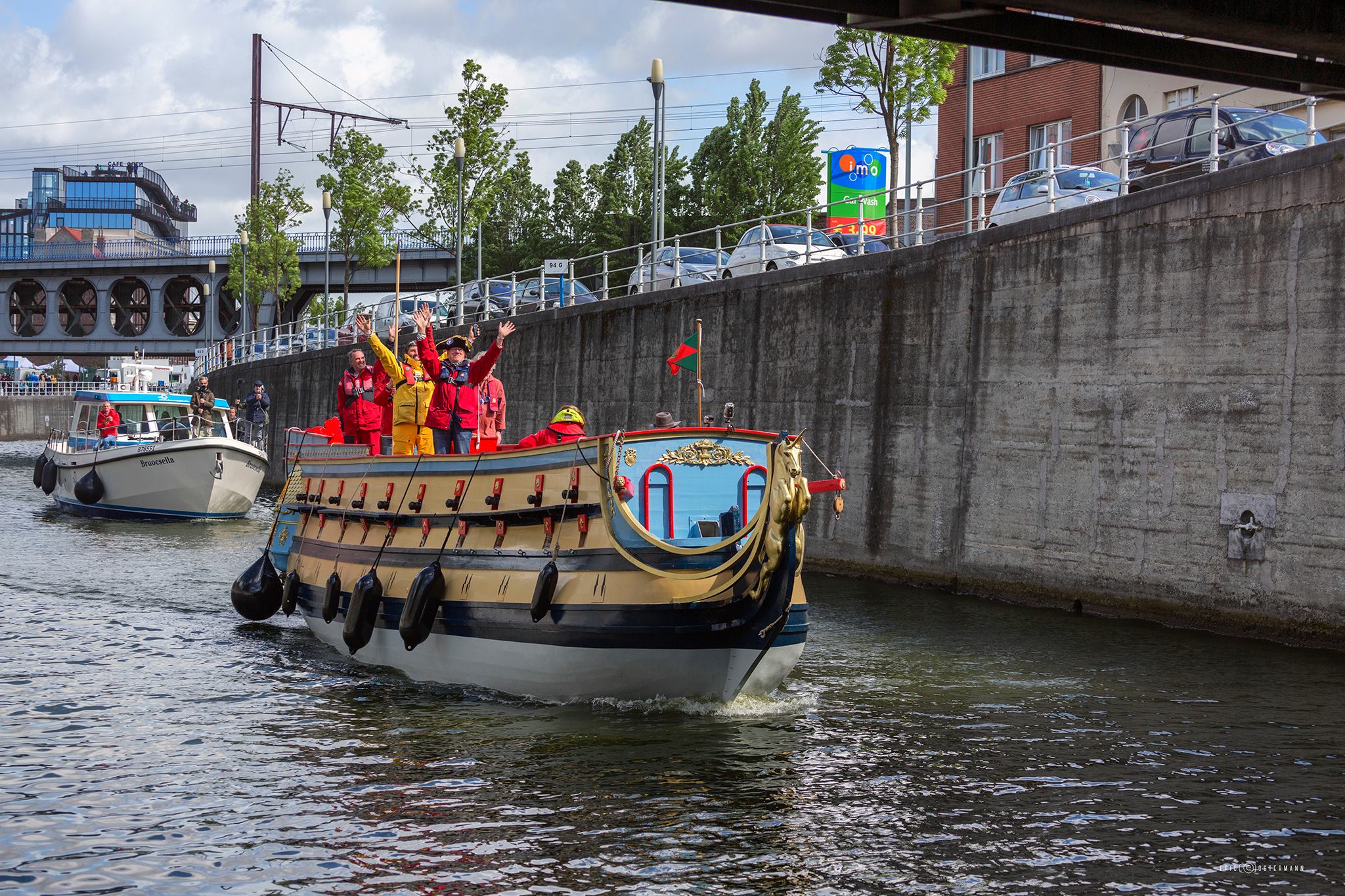 A Brussels-built replica of a 17th-century French warship has made its maiden voyage along the city's canal - after 15 months of construction work by young people in Anderlecht.Crowds gathered on Saturday to watch La Licorne be lowered into the water for the first time."We put in 4,800 hours of...