Trafalgar is arguably one of or maybe the most famous sea battle ever.
The continuing interest in Trafalgar, fought in 1805, stems not only from the fact that Britain's victory stopped Napoleon's invasion plans but also from fleet commander Admiral Horatio Nelson's death at its climax.
Yet victory at Trafalgar was not achieved just by one talented, charismatic officer but by a fleet of 27 warships manned by thousands of men 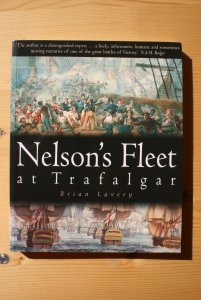 The Battle of Trafalgar in 1805 was the most famous of the age of sail, and the last in the long series between Britain and France. It is famous, too, for the death of Horatio Nelson, one of Britain's greatest naval heroes, whose tactical genius and leadership saved Britain from invasion by Napoleon's fleet.
Brian Lavery of the National Maritime Museum takes the reader through the dramatic story of a pivotal battle in British history. Using previously unpublished eyewitness accounts, letters and research, he reveals a vivid picture of the real people behind the conflict - of Nelson himself, his admirals and officers; but also the untold stories of the ordinary men who served in the fleet.
Illustrated with colour images from the National Maritime Museum's archives, the book provides real insight into the life of the seaman - from the brutality of the pressgangs to daily routine, health, discipline and the hardships of a life at sea. The stories behind the famous 'ships of the line' - Victory, Bellerophon, Mars, and Revenge - also feature, with expert evaluation of their construction and specifications. 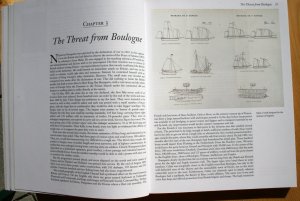 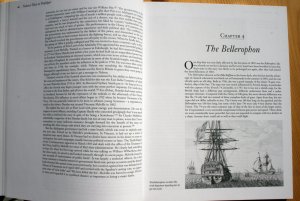 Brian Lavery is Curator of Naval History at the National Maritime Museum, Greenwich.
He was also a historical advisor on the Peter Weir film Master and Commander: The far side of the World. 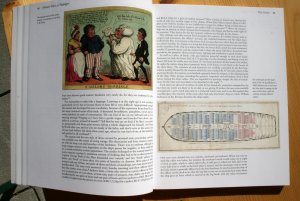 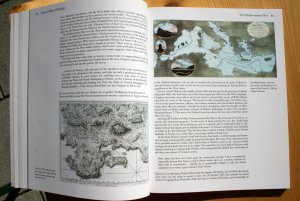 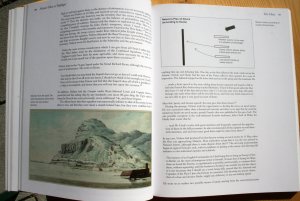 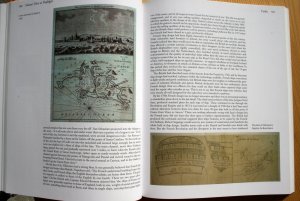 Trafalgar is arguably the most famous sea battle ever. The continuing interest in Trafalgar, fought in 1805, stems not only from the fact that Britain's victory stopped Napoleon's invasion plans but also from fleet commander Admiral Horatio Nelson's death at its climax. Yet victory at Trafalgar was not achieved just by one talented, charismatic officer but by a fleet of 27 warships manned by thousands of men. Published in 2004 on the 200th anniversary of Trafalgar, Brian Lavery's NELSON'S FLEET AT TRAFALGAR is a detailed and fascinating look at those men and ships and the roles they played in the waters off Spain in 1805.

While the main thrust of Lavery's book is Trafalgar, he spends much time exploring the Royal Navy of the time, the various RN warships that served under Nelson and the lot of the common tar. The actual chapters describing the battle do not begin until page 147! Lavery first discusses the danger posed by Napoleon and the French invasion build-up; the British mobilization; the RN command structure and war strategies; Nelson's career; the officer and enlisted man experiences on board RN warships; profiles of HMS Victory, Bellerophon, Defence, etc., the make-up of Nelson's Mediterranean Fleet and that of the opposing force of 33 French and Spanish ships; and the initial attempts by Nelson to corner the French/Spanish Fleet. He then details the stages of the battle, how victory was eventually won and the battle's aftermath.

A Nelson authority and Curator of Naval History at the National Maritime Museum in Greenwich, Lavery is well-versed to tell the Traflagar story. He carefully assembles the Trafalgar story piece-by-piece, using many first-hand eyewitness accounts, letters and official documents to present a compelling portrait of this decisive sea battle. Given all the detail Lavery furnishes, NELSON'S FLEET AT TRAFALGAR is best savored a chapter at a time. The text is complimented by many black & white and color paintings, maps and diagrams.

There have been a number of books published on Trafalgar, some running with much more pages. With less pages, NELSON'S FLEET AT TRAFALGAR steers a middle ground, offering up details but not to the point of dragging the narrative down. For those interested in something more than a superficial summary of Trafalgar, Lavery's book constitutes an informative and entertaining chronicle of Britain's most famous sea battle. Recommended. 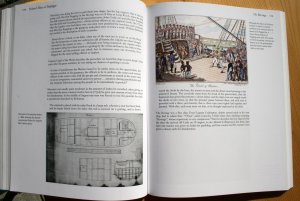 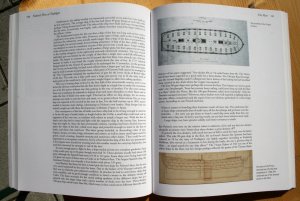 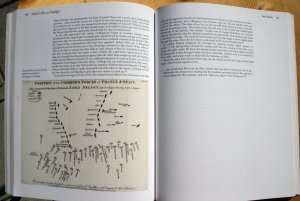 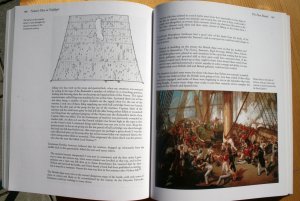 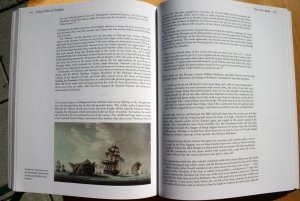 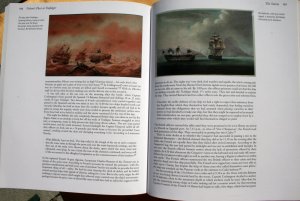 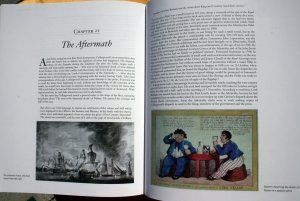