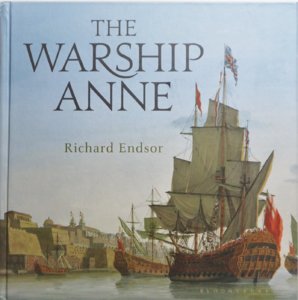 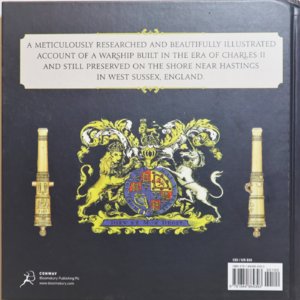 If you go down to the shore at Hastings on the UK's south coast at low tide you will come upon an amazing sight. There, revealed by the receding waves are the remarkably complete mortal remains of a seventeenth century warship. The Anne was launched in 1678 and was lost in 1690 at the battle of Beachy Head. As she lay beached, she was torched to prevent her from falling into enemy hands. Today the wreck is owned by the Shipwreck Museum at Hastings and in the past few years there have been some intriguing attempts to bring the ship back to life using advanced simulation and modeling techniques. Ship's historian and draughtsman Richard Endsor has written a history of this wonderful and accessible ship, bringing the ship fully back to life using his beautiful and accurate drawings and paintings.

Richard Endsor's previous book, The Restoration Warship inspired the locals at Deptford to plan a full size replica of Lenox, the warship covered in that book.

THE CONTENT INCLUDES
+ The end of the Dutch Wars and the need for new ships: Samuel Pepys and Parliament; the Act for Thirty Ships passed.
+ Admiralty Commission and planning: Phineas Pett and building the Anne, the Popish Plot
+ New commission and ships' rot: Anne repaired a ready for the Mediterranean.
+ The Anne's voyage to the Mediterranean.
+ The Glorious Revolution: 1690 Battle of Beachy Head
+ The Anne's guns and their recovery from the wreck
+ The Anne today, environment and future plans 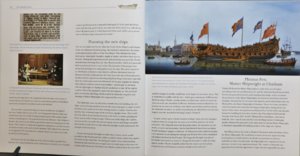 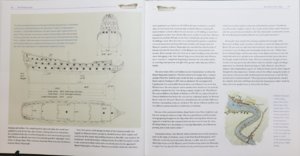 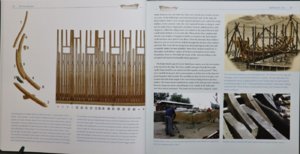 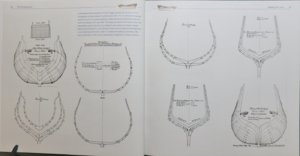 Richard Endsor is an engineer by profession, but has devoted considerable time to researching seventeenth-century ships, the Lenox project (the subject of his previous work, The Restoration Warship) taking twelve years to complete. Richard is a trustee of the Nautical Museum Trust and is a member of the Society for Nautical Research. He has had numerous articles published in Mariner's Mirror and is also an accomplished artist, having exhibited at the RSMA exhibition. He also lectures widely on maritime topics. 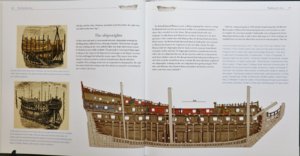 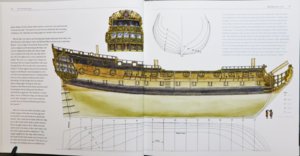 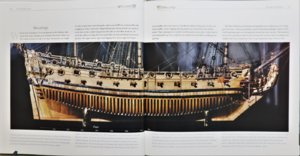 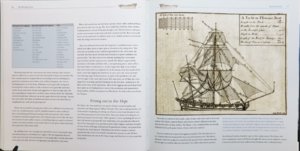 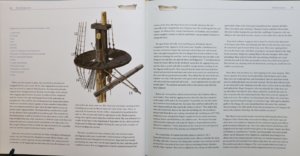 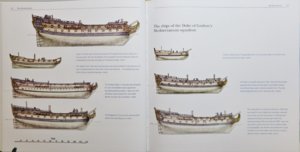 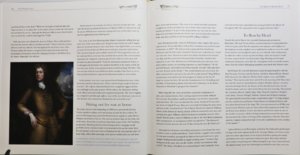 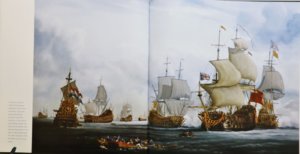 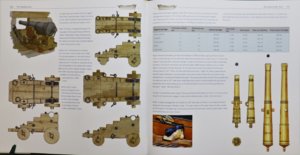 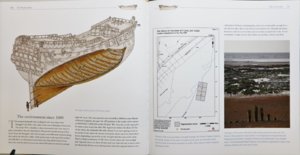 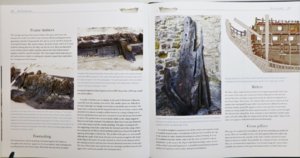 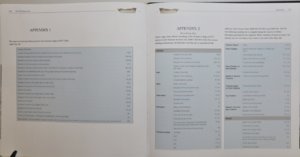 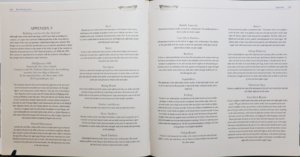 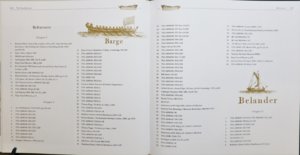 It is an extremely attractive book, which you like to have in hand. Most of the illustration are in full color, partly made by the author himself. It records her history from building to destruction and contains archaeological details of her lower hull which survive on the shoreline near Hastings. Especially for the very reasonable price it is a highly recommended read. 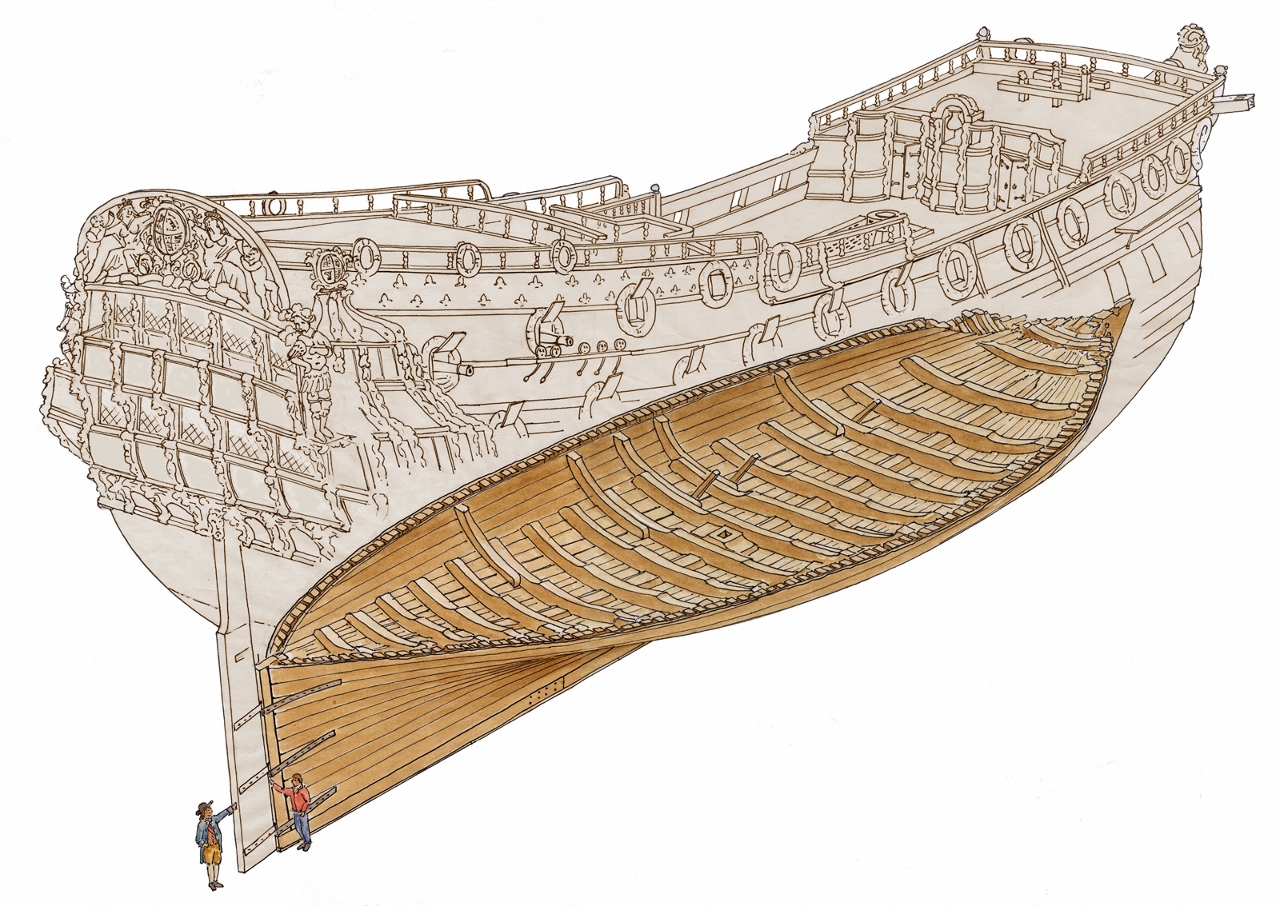 This week, I’m delighted to welcome Richard Endsor as my guest blogger! Richard will be known to many of you as the leading authority on the design and construction of seventeenth century Bri…


Planned Publication by the author, which I already Pre-ordered:
The Master Shipwright's Secrets
HOW CHARLES II BUILT THE RESTORATION NAVY 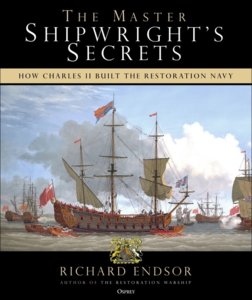 Inspired by the recent discovery of mathematically calculated digital plans for a fourth-rate ship by the Deptford master shipwright, John Shish, The Master Shipwright’s Secrets is an illustrated history of Restoration shipbuilding focused on the Tyger, one of the smaller but powerful two-deck warships of the period. It examines the proceedings of King Charles II in deciding the types of ship he wanted and his relationship with his master shipwrights.

This fascinating book reveals the many secrets of Charles II’s shipwrights through an analysis of John Shish’s plans for the Tyger, revealing innovative practical calculations which differ significantly from the few contemporary treatises on the subject and the complicated process of constructing the moulds necessary to make the ship’s frame. All the other duties performed by the master shipwrights, such as repairing ships, controlling their men and keeping up with the latest inventions are also discussed in detail.

The Master Shipwright’s Secrets is replete with beautiful and detailed illustrations of the construction of the Tyger and explores both its complicated history and its complex rebuilding, complete with deck plans, internal sections, and large-scale external shaded drawings. The title also explores associated ships, including another fourth-rate ship, the Mordaunt, which was purchased into the Navy at the time and underwent a dimensional survey by John Shish. A rare contemporary section drawing of another fourth-rate English ship and constructional drawings of Shish’s later fourth-rate ship, St Albans, are also included.
The release Date is planned for 5th March 2020
You must log in or register to reply here.
Share:
Facebook Twitter Reddit Pinterest Tumblr Email Share Link
Top