Book review Book Review: "FIRESHIP - The Terror Weapon of the Age of Sail" by Peter Kirsch

Book Review:
Fireship: The Terror Weapon of the Age of Sail
by Peter Kirsch
translated from german by John Harland 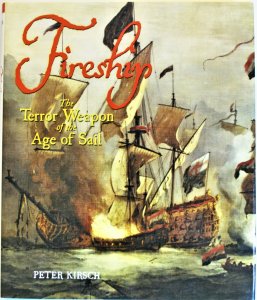 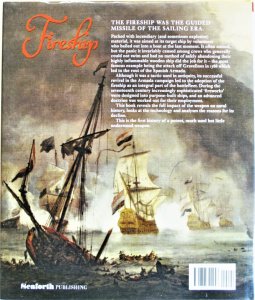 The fireship was the guided missile of the age of sail. Packed with incendiary (and sometimes explosive) material, it was aimed at its highly inflammable wooden target by volunteers who bailed out at the last moment. Although it often missed its target, the panic it caused among the crews--who generally could not swim and had no method of safely abandoning ship--did the job. The most famous example of its use was the English attack off Gravelines in 1588 that led to the rout of the Spanish Armada and the adoption of the fireship as an integral part of the British fleet. The author explains how increasingly sophisticated "fireworks" were designed into specially-built ships, and how doctrines were worked out for their deployment. In covering some of the most dramatic battles of the sailing era, this heavily illustrated book reveals the full impact of a much used but little understood weapon on naval history.

This is a history of a potent, much used but little understood weapon. 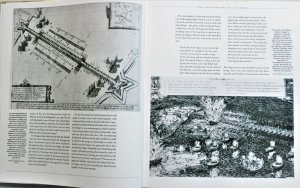 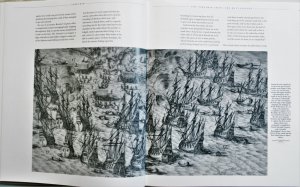 Dr. Peter Kirsch has had a life-long interest in naval history, driven by a desire for accurate information to improve his ship modelling. This research led to the publication in 1988 of his first book “Galleon: The Great Ships of the Armada Era” (german origin: “Die Galeonen: Grosse Segelschiffe um 1600”), which was produced in German, British and American editions. Since then he has been working on this, his second book, a substantial task that required access to a wide range of sources in many languages. 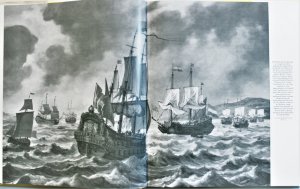 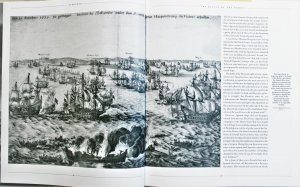 1. Firepots and Greek Fire
2. The Hullburners of Antwrp
3. John Hawkins and the Spanish Fireship
4 The Invincible Armada
5. The Fireship joins the Battlefleet
6. The Mother-and-Child Boat and other Chinese Specialities
7. The Battle of the Downs
8. Acquiring and Fitting out Fireships
9. The Captain and his Crew
10. The First Anglo-Dutch War
11. The Second Anglo-Dutch War: the Pinnacle of Fireship Success
12. The Four Days´Battle
13. Fireship against Fireship: the Second Anglo-Dutch War continues
14. Countermeasures: Changing tactics and fireship warfare
15. The Line of Battle dominates: The Third Anglo-Dutch War and the Scanian War
16. Purpose-built Fireships, Machine-vessels and Others
17. Fireships in the Eighteenth Century
18. The Last Fireships: the nineteenth century
Afterword: Operation Chariot 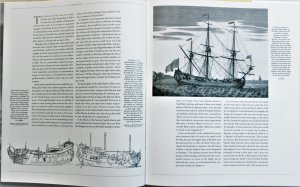 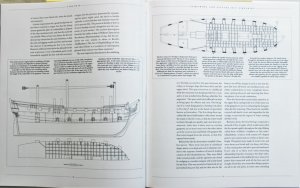 “Water, water, every where” is the refrain in Samuel Taylor Coleridge’s The Rime of the Ancyent Marinere (published in 1798). Your wooden boat—slathered with flammable pitch and oakum to make it watertight, topped with combustible sails, and probably loaded with munitions in the hold—may well be surrounded by water, water, everywhere but fire will take it down anyway. As the Introduction says, “For centuries, on board any warship in the days of sail, the cry ‘Fireship!’ provoked horror and fear.” A mere glance at the many illustrations in this oversize book makes that abundantly clear, and would even more so if a larger number were in color.

If this is not a subject you normally think about, this book will enlighten you plenty. First published in German it was written by an avid modelmaker in the course of gathering materials that would allow him to build better models. That he is a dentist by trade only enhances his motor skills. Quite a few most excellent books have their origin in this initially private quest that then mushrooms into enough substantive material for enough other people to start badgering the researcher to write a proper book. The literature on this subject is quite sparse so it is a fine thing indeed that Kirsch moves it forward it by a whole order of magnitude. This is only his second book (after The Galleon, 1998).

The book discusses “Hellburners” from ancient times through the early nineteenth century, what they are, what they do, how they work—and how they can be defeated. Naturally it examines the historic record with regards to technology and strategy, and finds examples both for success and failure of the fireship (spoiler alert: more of the latter). The focus is on Western engagements, mainly Dutch, British, Spanish, French, but passing reference is made to East Asian warfare. Even the moral and psychological aspects of fire and water are pondered.

While this is a quite specialized subject, the writing is such that even the reader who has never even considered such fundamental realities as sailing ships being basically passive devices—subject, absent any other motive power, to where the wind blows them—will find it easy to appreciate that “Just get out of the way!!” is not really an option. In terms of objective effectiveness, firehips were a sideshow in naval warfare but they should not be a footnote, and now they are no longer. This is a fine book catering to many interests; serious students of the sailing era will surely find it essential.

The book ends with an Afterword about a 1942 operation in which a ship was used as a battering ram. The Chapter Notes consist of literature references and are tied to the extensive Bibliography. The English translation reads very, very well and was clearly done by someone with command of nautical matters. 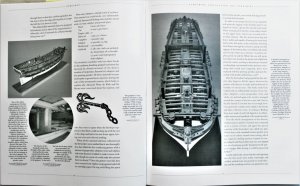 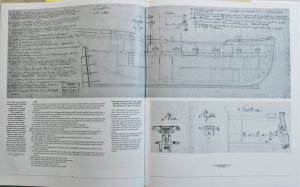 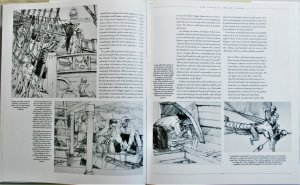 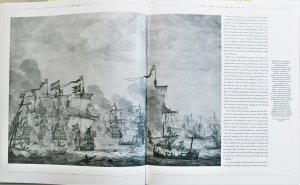 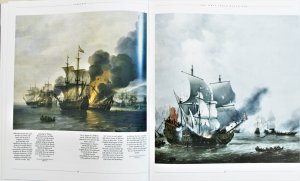 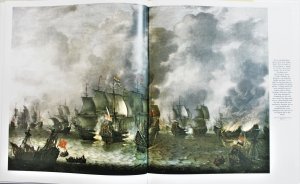 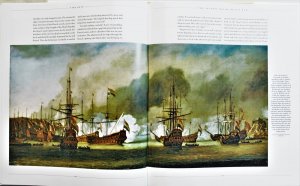 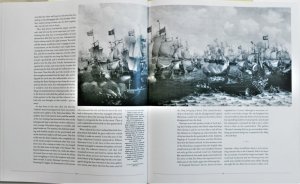 More look inside photos you can find in the following post

2.nd part of Book Review:
Fireship: The Terror Weapon of the Age of Sail
by Peter Kirsch
translated from german by John Harland 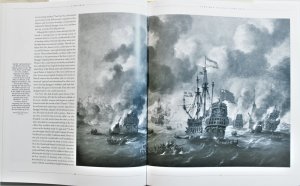 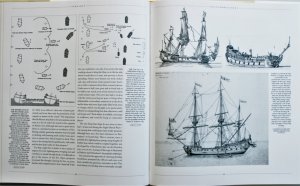 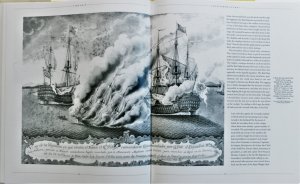 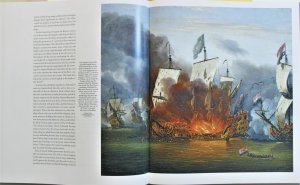 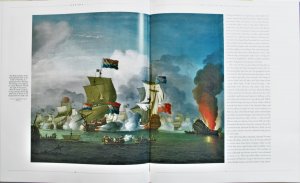 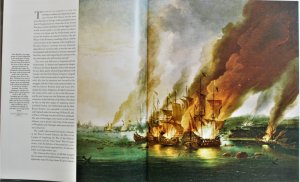 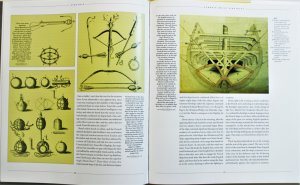 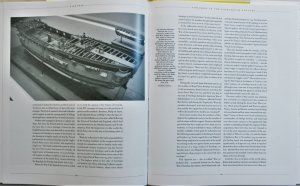 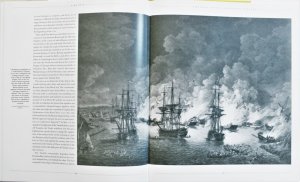 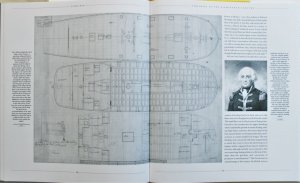 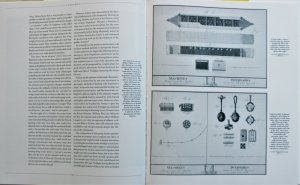 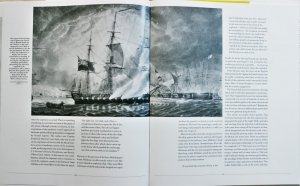 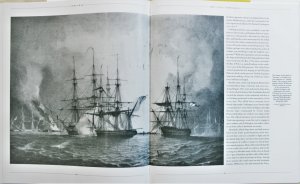 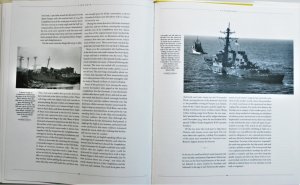