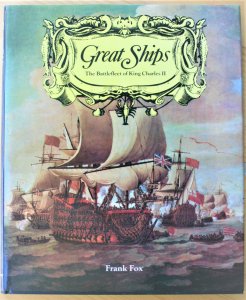 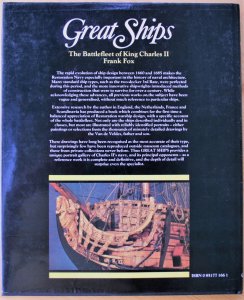 The rapid evolution of ship design between 1660 and 1685 makes the Restoration Navy especially important in the history of naval architecture. Many standard ship types, such as the two-decker 3rd Rate, were perfected during this period, and the more innovative shipwrights introduced methods of construction that were to survive for over a century. While acknowledging these advances, all previous works on the subject have been vague and generalized, without much reference to particular ships.

Extensive research by the author in England, the Netherlands, France and Scandinavia has produced a book which combines for the first time a balanced appreciation of Restoration warship design, with a specific account of the whole battlefleet. Not only are the ships described individually and in classes but most are illustrated with reliably identified portraits - either paintings or selections from the thousands oil minutely detailed drawings of the Van de Veldes, father and son.

These drawings have long been recognized as the most accurate of their type, but surprisingly few have been reproduced outside museum catalogues, and those from private collections never before. Thus GREAT SHIPS provides a unique portrait gallery of Charles II´s navy, and its principle opponents – as a reference work it is complete and definitive, and the depth of detail will surprise even the specialist. 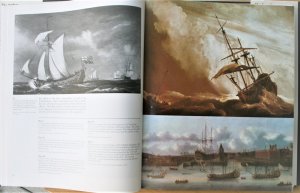 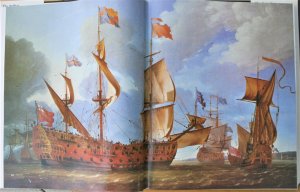 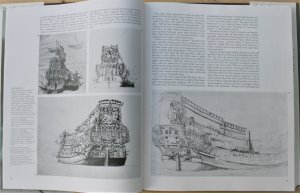 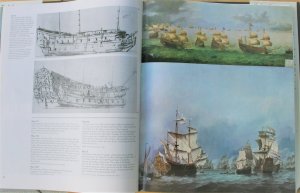 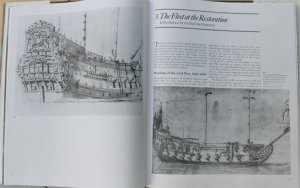 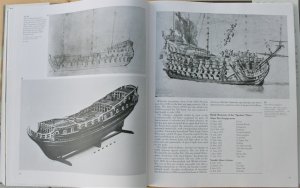 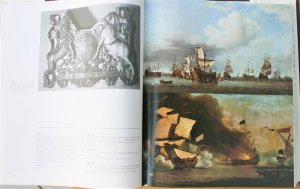 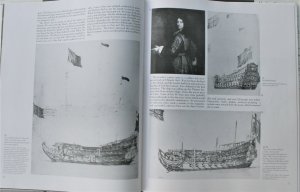 GREAT SHIPS is in my opnion THE sourcebook for all those interested in the ships of the Restoration.
As you can see from the contents, following a survey of the fleet, there is a chronological account of the ships and their construction, with a chapter on the major European rivals. The ‘modern’ wooden warship began with a series of ‘trophy’ ships, starting with The Prince under James I, the Sovereign of the Seas under Charles I, and the Naseby under Cromwell. These were designed by members of the Pett family of shipbuilders, and by the end of the reign, the wooden warship of Nelson’s day had almost fully evolved (apart from the steering-wheel, which came in early in the 18th century).

This extremely readable book narrates the evolution of the wooden warship, with occasional reference to the campaigns and battles. For a detailed account of the Anglo-Dutch wars, see the same author’s Four Days’ Battle, which despite its title covers the whole series of naval campaigns, but has a particularly detailed study of that battle. These are some of the most beautiful ships ever built, and they are documented in perfection.
This is an excellent book on the navy of Charles II. It is a study of the ships themselves, not of the campaigns and battles they took part in. It is profusely illustrated, thanks to the Van de Veldes, the supreme naval artists of the 17th century, who went along to most of the battles and sketched the actions as they took place, then went home and painted the scenes. They also drew many portraits of individual ships. They worked both for the Dutch and the English, changing sides in the 1660s, possibly due to being captured during a battle. Other marine artists are available, and several are represented here also. 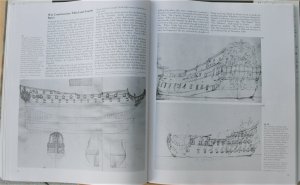 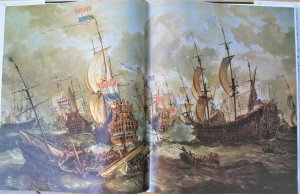 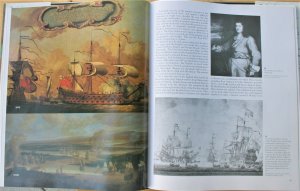 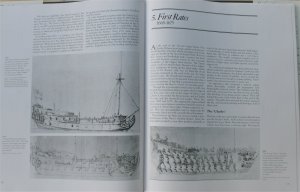 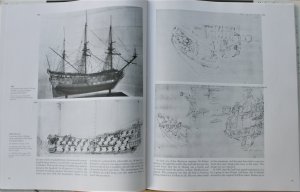 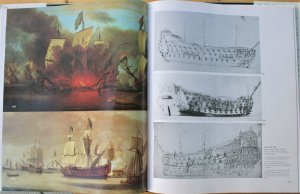 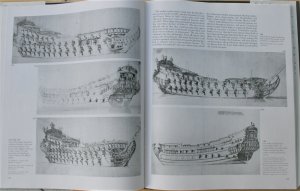 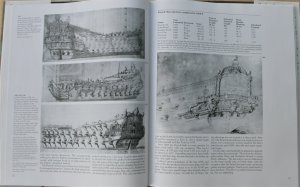 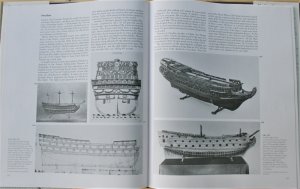 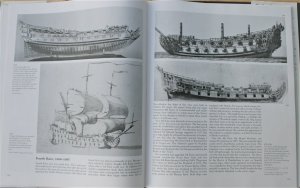 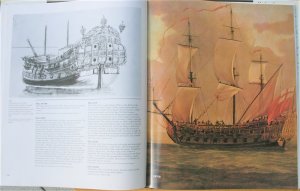 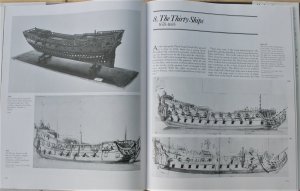 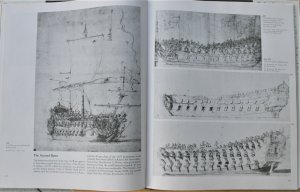 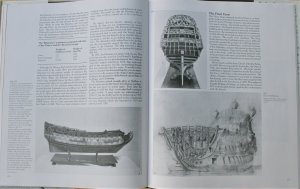 Examples of the Annexes 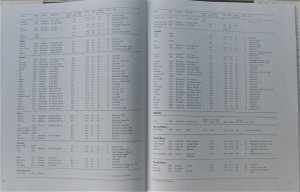 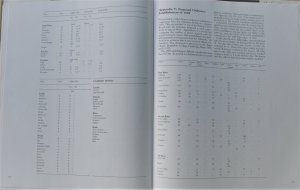 the drawings of the 1.st Rate 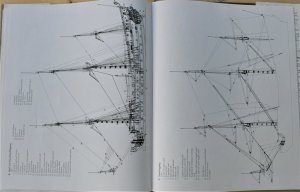 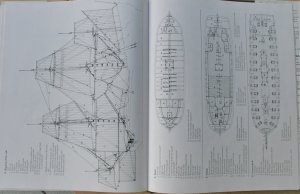 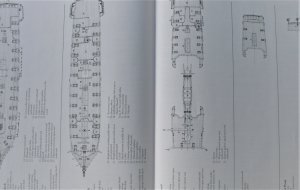 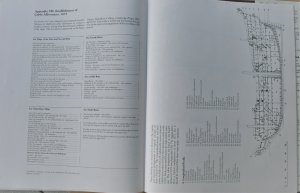 I have this book and it is fantastic. It is helping me to build the Royal William and will also help with the Prince next.

I am sure you can get a copy from Amazon.

Uwe
Thanks for the review.The book looks fantastic and my favourite era,however I checked Amazon and Abe books,they are talking silly money at the moment

I am fortunate to have a copy of this book that I purchased for $80 fifteen years ago. I have seen it sell as high as $900 US as it seems to be a rare bird indeed.

modelshipwright said:
I am fortunate to have a copy of this book that I purchased for $80 fifteen years ago. I have seen it sell as high as $900 US as it seems to be a rare bird indeed.

Hallo Bill,
In the meantime it is rare, and already close to 40 years old. Published in 1980.
So you can find it more or less only used. On abebooks it is starting in moment around 120 GBP.
Sometimes you can find a copy on eBay for a reasonable price. 900 US$ copy will be not sold. Not every day is Christmas, especially not on the market for used books....

That's an improvement Uwe,cheapest was over 300GBP when I looked