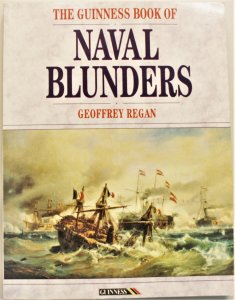 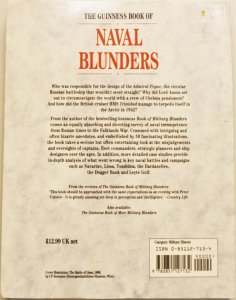 Seems, that this book was also published under slightly different titles, but with the same content 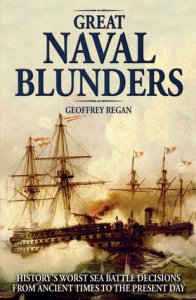 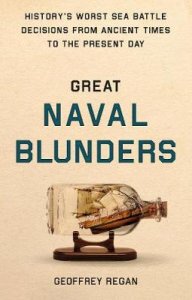 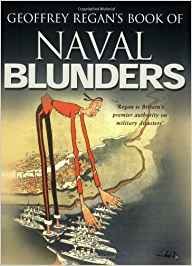 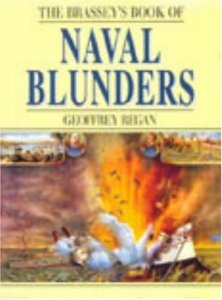 Who was responsible for the design of the Admiral Popov, the circular Russian battleship that wouldn't steer straight? Why did Lord Ansonset out to circumnavigate the world with a crew of Chelsea pensioners? And how did the British cruiser HMS Trinidad manage to torpedo itself in the Arctic. The answers to these questions and details of numerous other entertaining and unbelievable historical events are revealed in this absorbing survey of naval incompetence from Roman times to the Falklands War. Bestselling author Geoffrey Regan certainly sets out to prove that there is truth in the old adage "Worse things happen at sea". Crammed with intriguing and often bizarre anecdotes and over fifty illuminating illustrations, Naval Blunders takes a serious, but often entertaining look at the misjudgements and oversights of captains, fleet commanders, strategic planners and ship designers over the ages. Peppered with quotes from those who did their utmost (albeit unwittingly) to hinder naval progress, such as Admiral Lord Sir Charles Beresford who stated, "The submarine can only operate by day and in clear weather, and it is practically useless in misty weather", this entertaining and instructive book will appeal to the naval enthusiast and general reader alike. 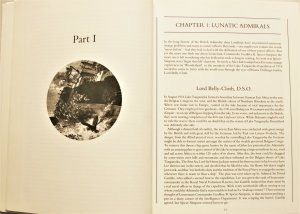 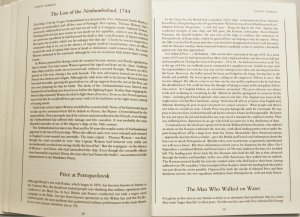 too much to type it, so I made photos of the content listing of the book 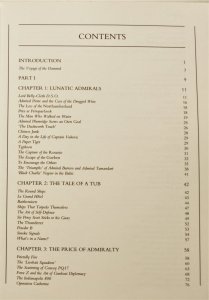 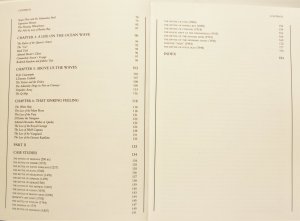 Geoffrey Regan's Book of "Naval Blunders" is 186 pages of detailed information on various historic naval encounters from around the world. There is a good selection of supporting black and white photographs throughout. In an easy-to-read style of writing - and following a two-page introduction, the author commences with an account of the 18,000 mile journey of the Russian Fleet in 1905 and how two-thirds of that fleet were lost when they finally came up against the Japanese. Likening some of those involved to the Marx Brothers is an apt comparison and a good indication of what is to follow.
Part I of the book is then divided in chapters headed "Lunatic Admirals" - in which we are treated to no fewer than 16 excellent tales to fit that particular heading, "Tale of a Tub" - 10 instances of ship design ranging from a circular battleship to vessels that torpedoed themselves, "The Price of Admiralty" - where all the ultimate life-costing decisions are made by the governments and civil-servants-in-uniform of the day, "A Life on the Ocean Wave" - 6 tales of life aboard ship, "Above us the Waves" - various tales of submarine design left wanting (including the dreadful K-class) and "That Sinking Feeling" - recounting the loss of several well known vessels including the Mary Rose and HMS Vanguard.
Part II is simply headed "Case Studies" and is exactly that, the case studies of 22 important naval battles ranging from Drepana in 250 BC to Leyte Gulf in 1944.

Altogether, this is a fascinating book, an excellent read and the answer to an awful lot of questions about naval warfare in general, the outcome of several naval engagements in particular and the fate of certain specific ships. Due to the fact, that there are a lot of small stories a nice read in the evening in bed - As a nice read - recommended 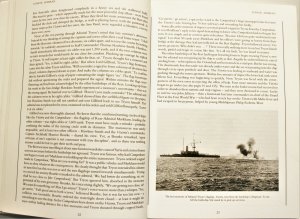 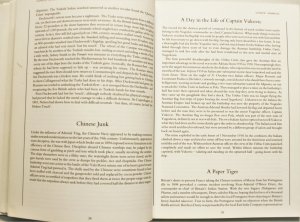 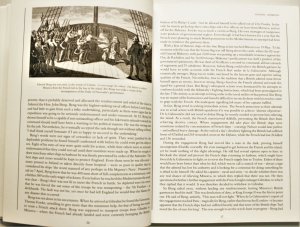 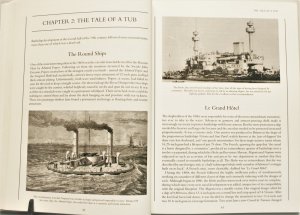 More Look Inside photos you can find in the next post
Last edited: Jun 13, 2018 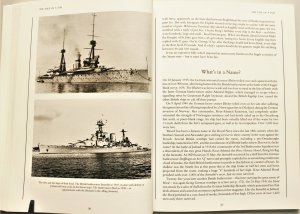 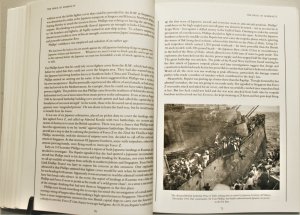 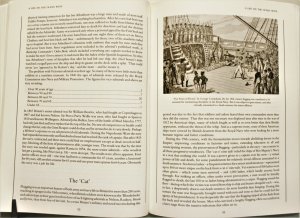 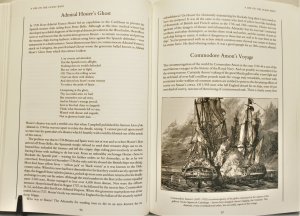 left side: "The point of honor" by George Cruikshank
right side: Commodore Anson´s (1697-1762) circumnavigation of the globe with Centurion culminated in capture of Nostra Signora de Cabadonga 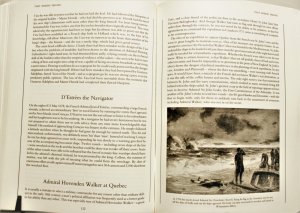 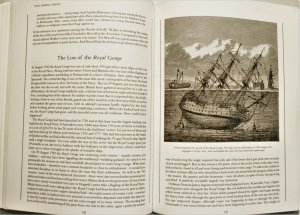 left side: lost of HMS Association with Admiral Sir Clowdesley Shovell
right side: the wreck of the HMS Royal George lost in 1782 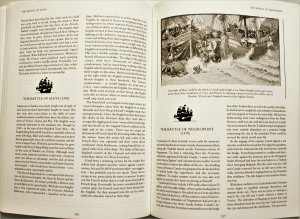 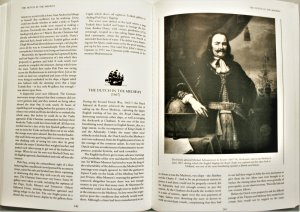 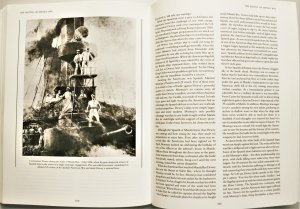 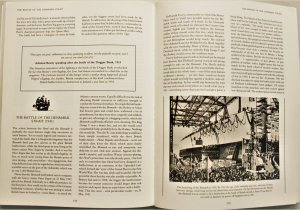