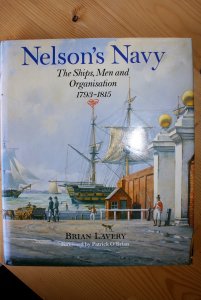 Patrick O'Brien provides the forward to this edition of the most successful Conway Maritime title. This book is the perfect guide to Nelson's Navy for all those with an interest in the workings of the great fleet. The book is eminently readable and is the first single-volume work to cover in such depth this vast and complex subject. Written by one of the world's leading authorities on the sailing navy the book contains considerable original research to give a clear and authentic picture of the Senior Service as a whole. With a foreword by one of the most successful maritime fiction authors of the current age, the book is also of interest to all those with enthusiasm for the literature based on the Nelson´s-era. 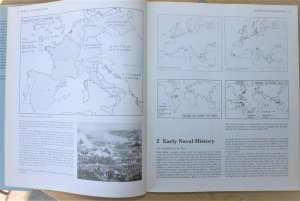 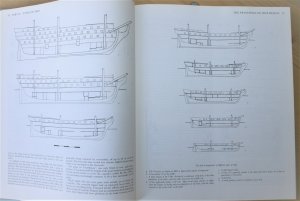 Brian Lavery is one of the UK's leading maritime historians and the author of such bestselling works as "Nelson's Navy". He was for many years curator at the National Maritime Museum and while there co-authored the authoritative work on the NMM's models, "Ship Models: Their Purpose & Development from 1650 to the Present" and a renowned expert on the sailing navy.
His book Nelson's Navy: The Ships, Men and Organisation 1793-1815 is an international bestseller and was used as a technical reference by Peter Weir and his crew during the filming of 'Master and Commander'
In 2007, he won the prestigious Desmond Wettern Maritime Media Award, which recognises an individual's significant contribution to publicising the importance of the UK's maritime interests. His naval writing was further honoured in 2008 when he was awarded the Society for Nautical Research's Anderson Medal.. 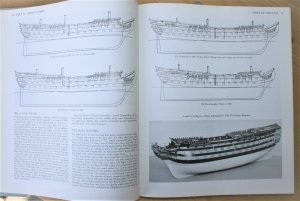 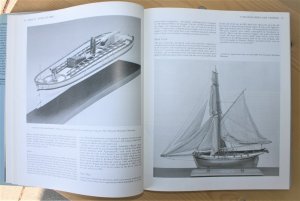 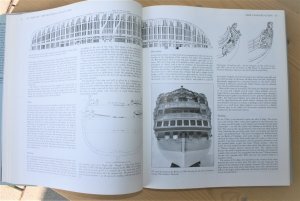 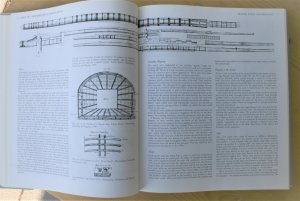 There is not much I can add to the many reviews already posted on this excellent volume.
First published in 1989, revised in 1990, reprinted many times since, and now a new edition in 2012, with reprints already in 2013, this book remains one of the most useful single-volume reference publications available.
If you take this book in hand, the first impressions is excellent, heavy, large format and more than 350 pages with wonderfull photos, charts etc.... you are getting a very positive impression.

It truly is a colossal work and superbly examines all aspects of the British Royal Navy from its organisation, to ship types, to officers training, the crew, marines, ship handling, life on the ocean waves, dockyards, bases, fleets and ship distribution, tactics, signals, blockading, amphibious operations and much more.
.....
Underscoring the depth of the information available here, each main chapter is broken up into at least four sub-chapters that take the reader into rich new areas of exploration.
Do you want to know about the different types of vessels, how many masts they had, the sail configurations, how ropes and knots were tied and ships rigged? Takes about two minutes…
Or how about where British fleets were deployed around the globe? Maybe you want to know the heirachy above and below decks on a British warship, the types of punishment (in detail), why the mutinies of 1797 occurred and how Britain used Press Gangs to keep its wooden walls well crewed with men.
It is all here in an easy to get at way.

Now the textual information is backed by a huge collection of images - photographs, line drawings, maps, graphics and cartoons. They include historical pictures of sailors and their lives, depictions of battles and the gundecks of ships, as well as photos of the interior of the HMS Victory.

Everybody interested in the time and the naval history, is recommended to have this book. From my point of view - Highly Recommended 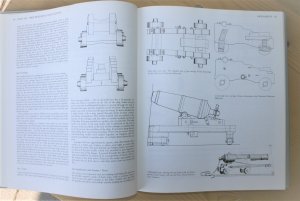 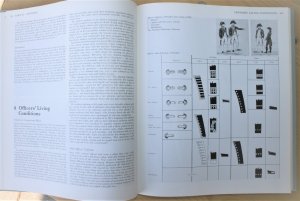 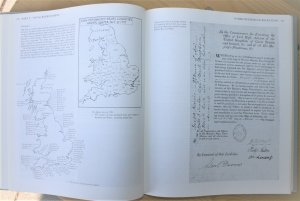 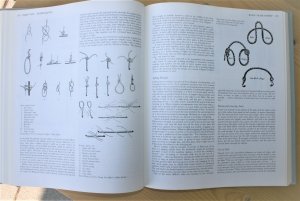 follow up with Part II of the book review
Nelson's Navy, The Ships, Men and Organisation 1793-1815
by Brian Lavery, 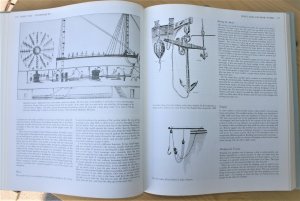 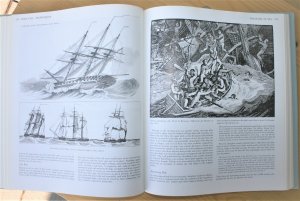 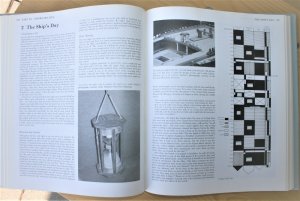 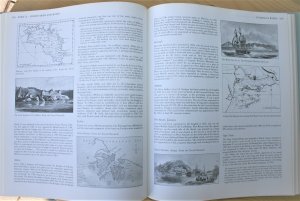 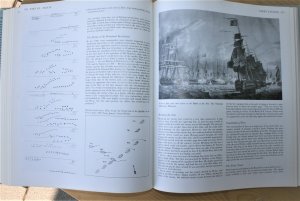 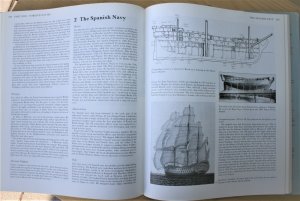 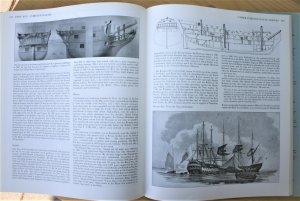 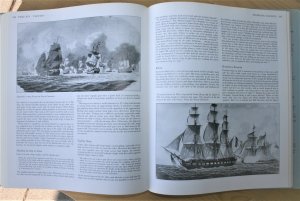 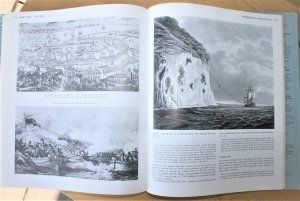 I like the look of this book
Cheers snowy

Snowy said:
Thanks again i found the book and it is on it's way probably good timing before i start the vanguard
Click to expand...

I am looking forward to your Vanguard build!

Im nearly bleeding from 'itching to get in that vanguard box'