Book review Book Review: "THE SAILING NAVY LIST: All the Ships of the Royal Navy - Built, Purchased and Captured, 1688-1860 - by David Lyon

The Sailing Navy List:
All the Ships of the Royal Navy - Built, Purchased and Captured, 1688-1860 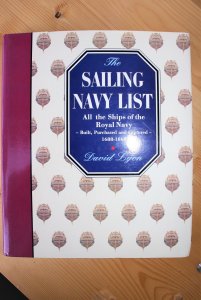 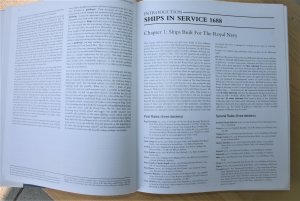 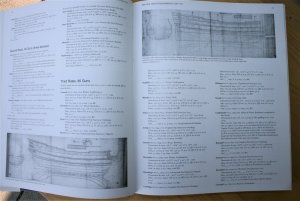 Innumerable books have been devoted to almost every aspect of the Royal Navy and its achievements in the age of sail, but there is no single, comprehensive listing of its ships and their essential characteristics. The Sailing Navy List, a major work of scholarship and the fruit of nearly twenty years' work, more than fulfils this primary need, since it not only includes basic specifications, building data and fates, but organises the material into types and classes with notes on design and designer. Typical entries include dimensions, tonnage, armament, builder, construction dates and detailed notes on the fates of individual vessels, with short narrative introductions outlining the principal influences on development. The book is broken down into distinct periods, further subdivided into the major ship types, which together amount to a skeletal history of Royal Navy warship developments. The Sailing Navy List includes prizes, purchases, coastguard and customs vessels, yard craft and even hulks. A complete ship name index is included, and chapter introductions outline design developments and further historical data. The enormous task of research for this book involved the collation of data from many primary, but often conflicting, sources to guarantee a high degree of uniformity and authority. The Sailing Navy List is an accurate and exhaustive guide to the sailing vessels of the Royal Navy, the ultimate reference book for the age of the sailing warship. 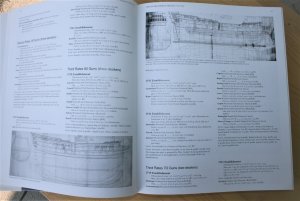 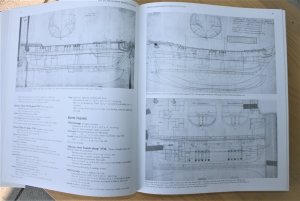 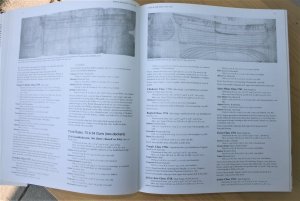 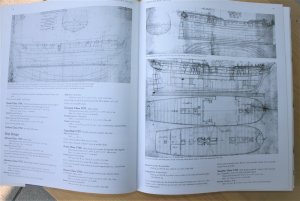 Review and a liitle comparison to Rif Winfield books:

All the basic information is here and there are numerous excellent contemporary profile plans. These drawings are the big advantage Lyon has over Winfield books, who relies on general illustrations and paintings of only a few of the ships covered. The text of 'The Sailing Navy List' gives basic dimensions, armament and a brief resume of career. As in most works that try to cover a huge subject there is little room for detail- and some readers will probably be more interested in the careers of the more significant ships, but the detail supplied about them is no more than for the average sloop or brig.

Rif Winfield has more recently covered the same subject over a greater time- span (1603- 1862) only with rather more detail in a four volume series: these are currently available at about 50 Euro each, whereas you will now have to pay around 100 to 150 Euro for Mr Lyons book.
Lyon did also cover the later period in "The Sail and Steam Navy List: All the Ships of the Royal Navy, 1815-1889" which is currently a bit cheaper to buy, since it is still available new (actually Winfield completed that book after Lyon died and he gives full credit to Lyon as a source and inspiration for his own books).
Winfield groups all ships by type, Lyon divides them into time periods, so tracing the history of one special vessel, it can involve some amount of hunting through the book. Really there are arguments for and against both approaches and no arrangement can be ideal.

This book is rather rare to get and often the book stores are asking for a inflated prices, but if you get one copy for a reasonable price, buy it. 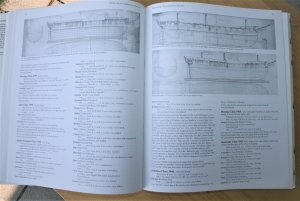 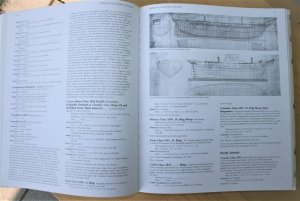 The mentioned books of Rif Winfields I will in future also show to you.

French Warships in the Age of Sail 1786-1861: Design, Construction, Careers and Fates 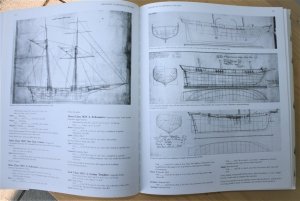 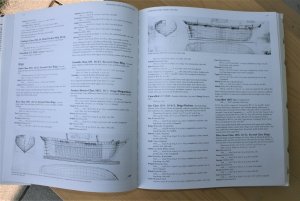 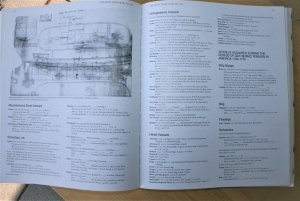 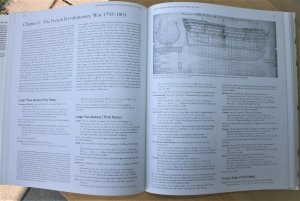 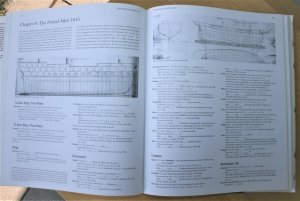 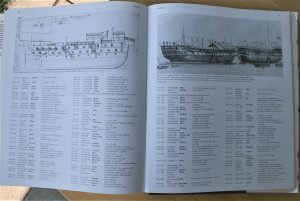