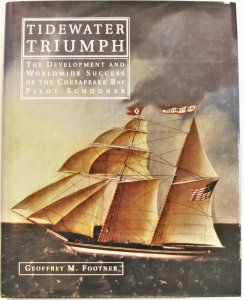 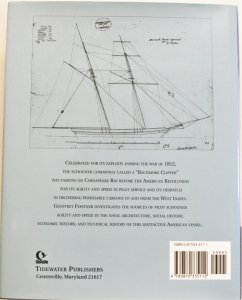 In moment at Mystic Seaport Museum for 18 US$

The fast, agile pilot schooners of Chesapeake Bay - employed not only for piloting but for cargo-carrying - began to build their legend in the eighteenth century, becoming blockade runners during the American Revolution, privateering vessels during the War of 1812, armed dispatch and policing vessels for European navies, and a favored type for the activities of pirates, smugglers and slavers. Variations on the final "clipper" model of the Baltimore schooner continued the vessel's reputation through the nineteenth century as great yachts and humble "pungy" schooners that carried produce and building materials well into the twentieth century. In Tidewater Triumph Geoffrey Footner documents the family tree of this distinctive American vessel in both text and illustration, including hull lines from sources around the world. 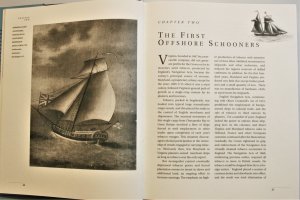 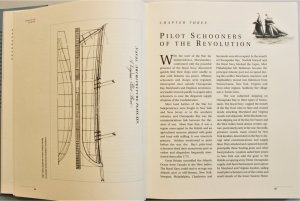 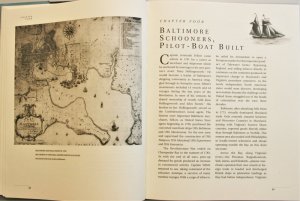 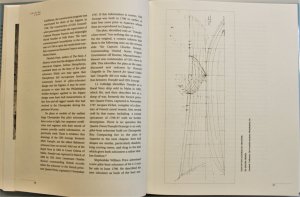 Geoffrey Marsh Footner was born in Baltimore, Maryland on September 1, 1923. He attended Loyola University Maryland, but left to join the Navy during World War II. After being discharged, he returned to Loyola and received a bachelor's degree in economics on the GI Bill. He later did graduate work at Johns Hopkins University. He worked as a foreign trade representative for the Association of Commerce and secretary of the Foreign Trade Forum of Baltimore. In 1950, he and Roberto M. Gutierrez established Footner & Co. They focused their business on ocean and air shipping. Footner also established Intermodal Transports Inc. with Rolf Graage and Bay Agencies. He retired from the shipping industry in the early 1980s. His first book, The Last Generation: A History of a Chesapeake Shipbuilding Family - M.M. Davis and Son, was published in 1991. His other books included Tidewater Triumph: The Development and Worldwide Success of the Chesapeake Bay Pilot Schooner; USS Constellation: From Frigate to Sloop of War; and A Bungled Affair: Britain's War on the United States - the Final Years, 1814-1815. He died from heart failure on April 5, 2018 at the age of 94. 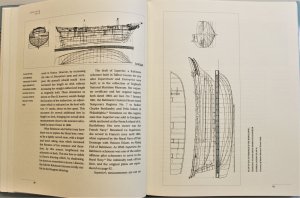 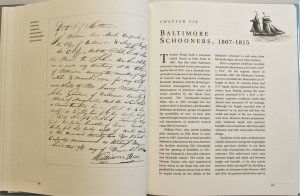 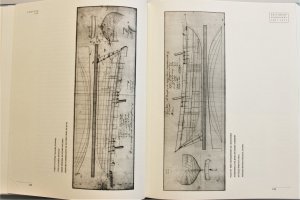 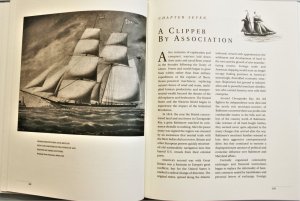 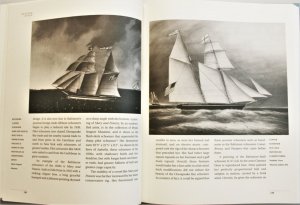 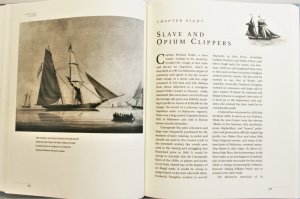 I like these kind of ships very much, but unfortunately I am not a specialist or even have some more information about the histoty of these american schooners and clippers.
Therefore I want instead of me give the word to M. Kei who made a review in amazon.com

He wrote under the headline "Important addition to books about Baltimore clippers" the following
_Tidewater Triumph_ is an important addition to the books on the Baltimore clippers -- a name which Footner rejects. Footner's thesis is that the Baltimore clipper did not arise from the traditional Anglo-American vessels of the colonial period, but were instead enlarged versions of the Virginia pilot boat; he prefers to call them 'pilot schooners.' He analyzes numerous vessels and provides copies of their plans, contemporary illustrations, and other data, including some foreign sources not previously pulled together in a single place. This volume is densely packed with information and citations which make a strong case; academians and serious naval history buffs will enjoy it but casual readers will probably be bewildered.

However, I feel compelled to update my review; after more research and reading I would only give the work 4 stars. I have been able to identify some gaps and errors in his work that I missed before so I no longer find his argument as persuasive. Nonetheless, although Footner may not prove his theory of the origin of the Baltimore clipper, nobody else can prove their theories either, and it remains a good presentation of the case for a purely American origin for our beloved Chesapeake schooners. 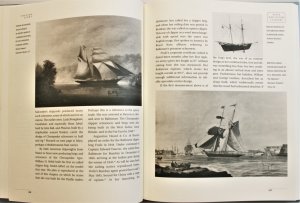 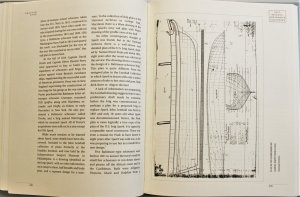 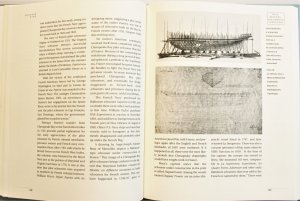 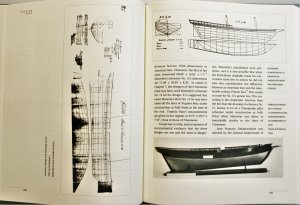 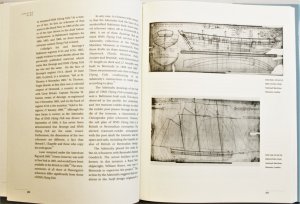 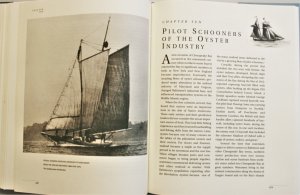 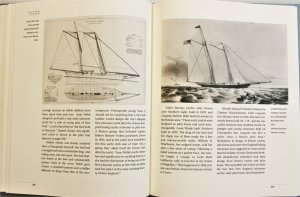 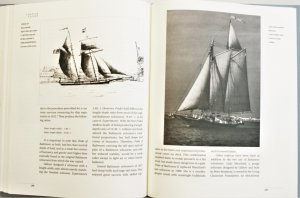 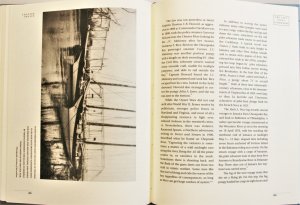 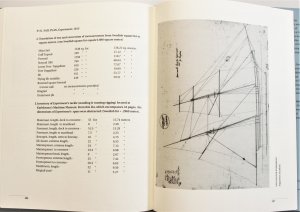