Warships of the Great Lakes 1754-1834
By Robert Malcomson 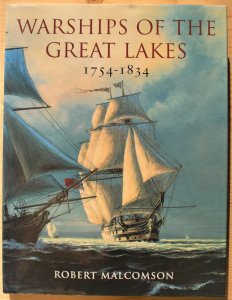 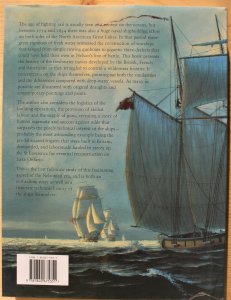 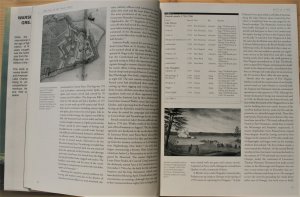 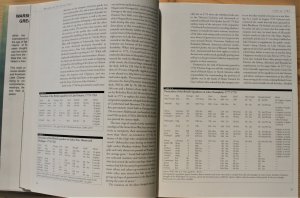 The age of fighting sail is primarily seen as a contest on the oceans, but there was also a huge, if neglected, naval shipbuilding effort on both sides of the Canadian Great Lakes. For eighty years between 1754 and 1834, these great expanses of fresh water saw the construction of warships that ranged from simple rowing gunboats to gigantic three-deckers that could have held their own in Nelson's line of battle. This book presents the history of the freshwater navies developed by the French, British and Americans as they struggled to control a wilderness frontier. It concentrates on the ships themselves, pointing up both the similarities and the differences compared with deep-water vessels. As many as possible are illustrated with original draughts and contemporary paintings and prints. Apart from the ships, it also considers the logistics of the building operations, the provision of skilled labour and the supply of guns, revealing a story of human ingenuity and success against odds that surpasses the purely technical interest of the ships - probably the most astounding example being the pre-fabricated frigates that were built in Britain, dismantled, and labouriously hauled in pieces up the St Lawrence for eventual reconstruction on Lake Ontario.

Robert Malcomson is a Canadian historian specialising in naval aspects of the War of 1812. He has written two previous books about warfare on the Great Lakes, and has also edited an anthology of eyewitness accounts of the naval war.

Other very good publications of the author are
Lords of the Lake: The Naval War on Lake Ontario, 1812-1814
HMS Detroit: The Battle for Lake Erie
Capital in Flames: The American Attack on York, 1813
Historical Dictionary of the War of 1812
A Very Brilliant Affair: The Battle of Queenstown Heights 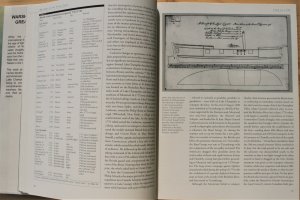 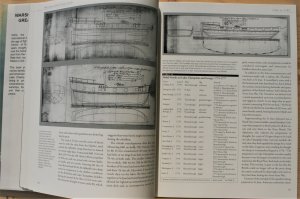 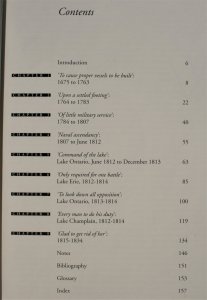 The publisher produced with this book a first rate technical reference work about Warships of the Great Lakes. Robert Malcomson has surveyed the French, British, Canadian and American ships which operated on the Great Lakes, including Lakes Champlain and George. The author employs a clear, direct prose style to chronicle the story on inland naval warfare in North American from the French and Indian War through the War of 1812. He has also done an excellent job of tracking down contemporary illustrations of the ships and the actions in which they participated.

Malcomson does more than simply summarize ship characteristics. He places naval events and technology within the larger historical context. He pays particular attention to the design, supply and manpower problems which each set of builders and commanders overcame. Also the differences and needs of ships on the great lakes in comparison to the deep sea vessels is showing very well. This book will appeal to those with an interest in naval history and ships and very much in addition to modellers.

Highly recommended and high value for the money. 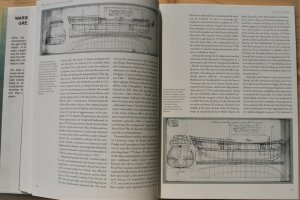 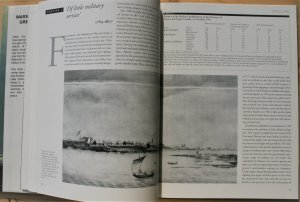 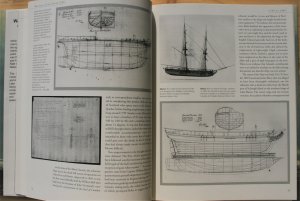 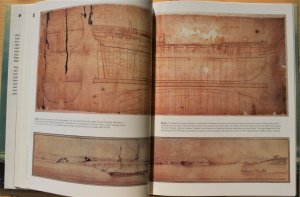 second part of the Book Review of

Warships of the Great Lakes 1754-1834
By Robert Malcomson 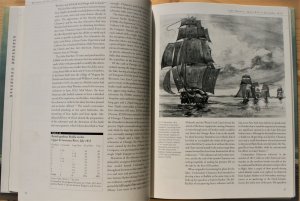 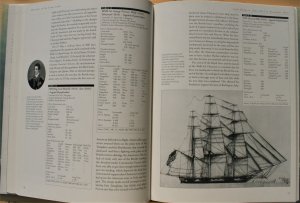 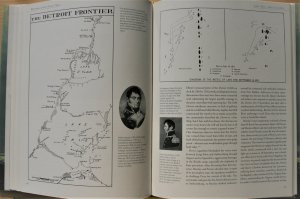 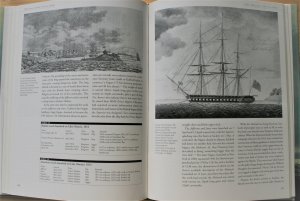 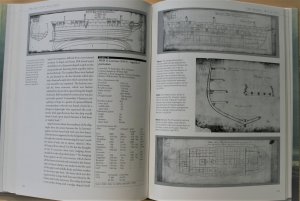 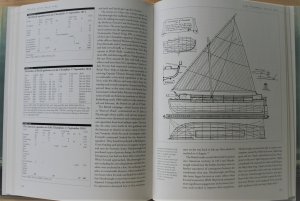 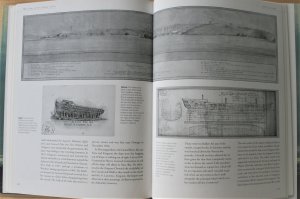