Hi shipwrights,
I’ve just installed the parapet supports, a brass part included with the kit. And i’m so doing, immediately ran into two huge snafus: the supports did not fit, either vertically or horizontally according to the positioning shown on the plans. I backtracked to find out what I’d done wrong and found I’d followed the plans exactly as shown (and written, in the case of their “horizontal’ fit).
I won’t dwell on this, since this is an early 90s kit and I presume they (Mantua) have corrected these ridiculous, egregious misleads in later updates of the Mantua Cutty Sark. I wound up cutting the supports to fit under the parapet ledge, knowing they’d be fairly well hidden behind other components and superstructure...
But yikes, y’all! This Mantua kit has been a lesson in how to deal with inadequate attention to competent plans and instructions, especially compared to the superb experience I had with my first build, done by Atesania Latina.
pictures to follow.

Hi All,
I've been spending less time on the Cutty Sark build lately, due to life, family and holidays. But I've made some progress.
I've constructed and installed the deadeye {chain-wale?} brackets that are located inside the hull on the Cutty Sark.
The Fancy Cutty Sark stern emblem did not fit the contour of the boat as I finished it. But I was somewhat able to make it fit by heating it to cherry red with a propane torch and bending it slightly, in a trial and error process. Mostly error. Plus the tips broke off; the "brass" parts were mostly pot metal and didn't like bending. I just glued them back together.

As I've stated before, this kit was probably assembled in the mid-90s, and I've found a couple of other Cutty Sark /Mantua 1:78 kit builds on the net, and many of the parts on these (I assume) later-built kits had different, probably improved parts. And instructions. I'm still bummed that the "gunport" openings, the parapet supports, plus even the overall main deck layout had skimpy instructions, that, even followed carefully, do not result in proper placement of later parts: the "gunport" did not follow the deck properly (the should have all been flush with the deck at their bottom), the brass pre-made parapet supports were not made to follow the level of the rails--they were too tall in the mid-deck area and too short at the bow and stern ends. I was able to modify them enough that they shouldn't be noticeable in the final analysis of the finished model.
Perhaps I've spent too much time complaining about the kit. I haven't found anything I couldn't overcome. But I think these blatant issues should never have made it to a commercially available product, at it's original price point.
Anyways, here are some pictures of the current state of Sid's Cutty Sark. Hundreds of hours in, many many more to go. 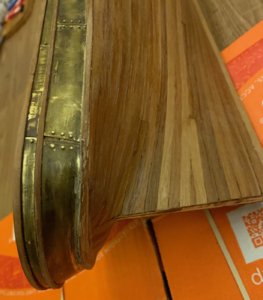 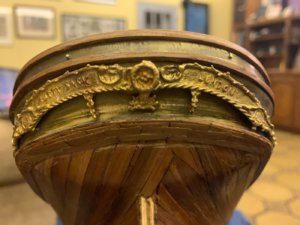 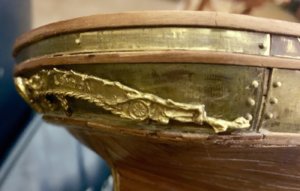 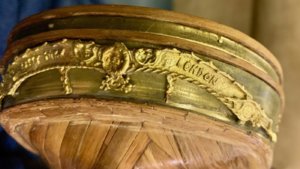 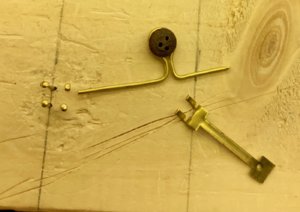 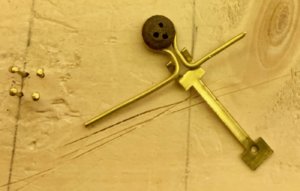 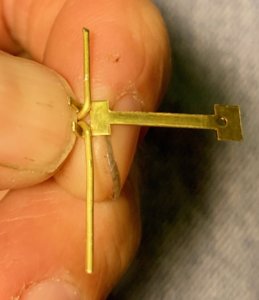 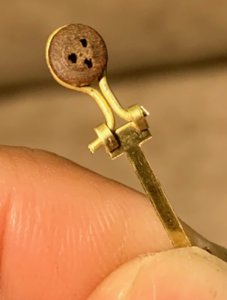 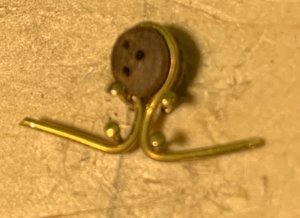 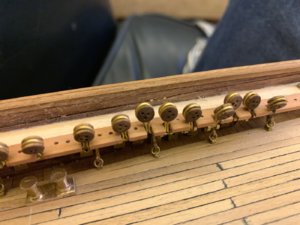 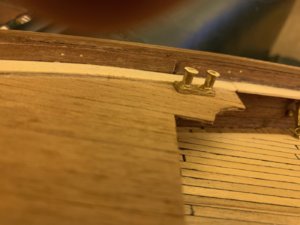 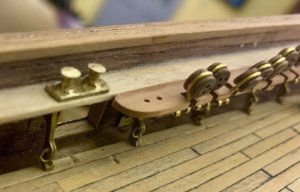 Hi ,how are you doing? do you have any progress?

Sid Barras said:
Greetings Shipwrights,
I'm finished with the first hull planking of my second ship build, the aforementioned Cutty Sark.
This kit is older, probably made in the early 90s; differs from Mantua's current version in several aspects, as I've come to learn.
I'll begin with pictures and description up to the current stage of completion.
This was a fairly straightforward build, despite the very sparse instructions included. I would absolutely NOT recommend this model for first-time builders, even with my own limited experience. The written instructions are thin, and the plans do not include English translations (from Italian). I used an app on my phone to translate the notes on the drawings and wrote them in English next to the Italian ones. They do turn out to be fairly important!
So far, everything's gone together well.
Keel and bulkheads: all fit extremely tight. Laser cut, very accurate, but I had to sand every joint to enable them to be joined.
Hull planking: very good. The 1.5mm thick "Beech" first layer planking was very supple and bendable, even after decades of waiting to be put together.

Hallo @Sid Barras ,
we wish you all the BEST and a HAPPY BIRTHDAY

you are doing great good work with the ship, it's looks very nice, we will love to see more