The bracera is a traditional coastal cargo sailboat from the Adriatic, originally from Dalmatia, whose origin dates back at least to the 16th century, when it first appeared in the chronicles. Together with its larger sister vessels, the Trabaccolo and the Pièlego, the braceras formed the backbone of the commercial fleet in the Adriatic Sea, with the single-mast being the most abundant and well-known, although there were also specimens of two and even three masts. The bracera was a solid and agile vessel, with a good load capacity, making it particularly suitable for trade and communication between the many islands of the Adriatic and the neighboring coasts. These boats were dedicated to the transport of wood for construction and firewood, mainly from Senj to the south and the islands, and also for the transport of salt, sand, wine, olive oil and everything that was produced on the islands, from Istria to Dubrovnik. In Istria they were also used for fishing and in Dalmatia for collecting sea sponges. 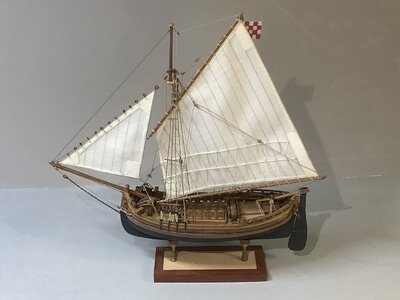 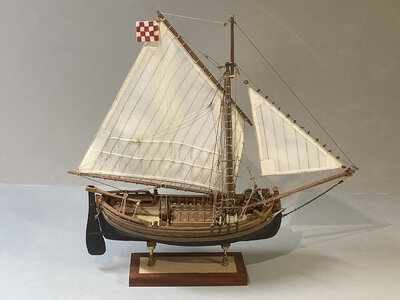 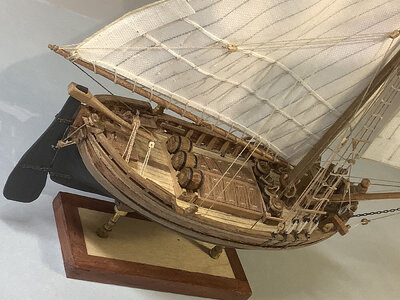 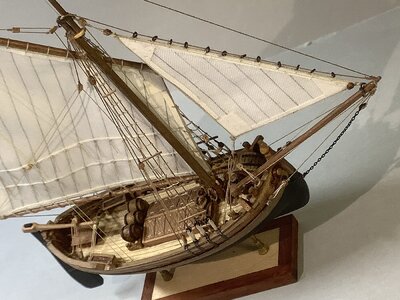 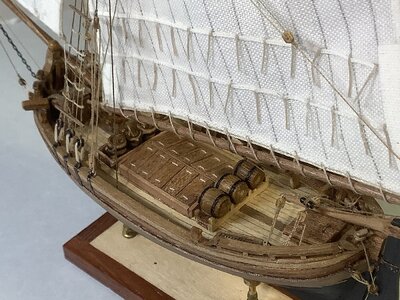 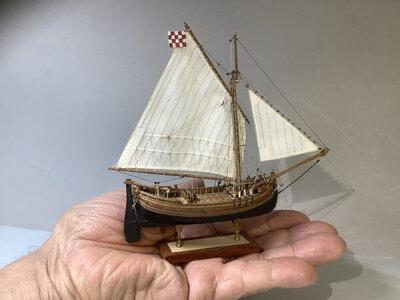 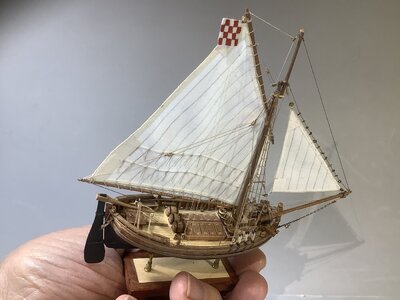 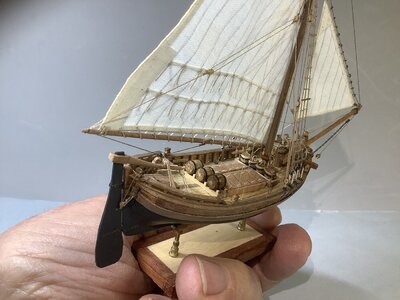 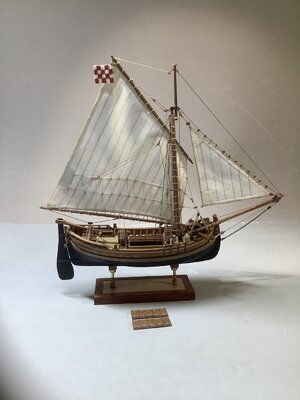 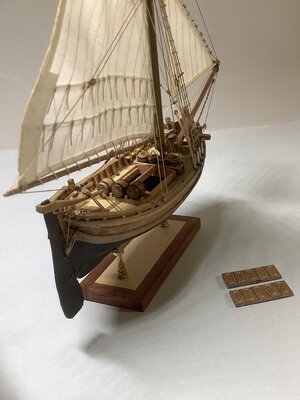 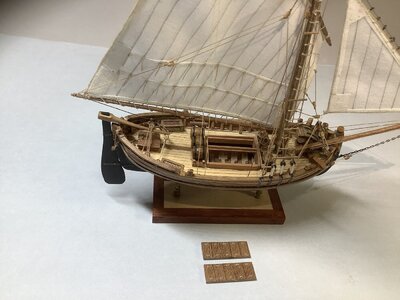 Remarkable work.
So small and so precise.
I just love it.

Beautiful miniature - one more of your amazing models