My name is Gregory and I'm a 31 year old modeler who is new to shipbuilding and the history and construction of ships in general. I have a history degree from San Francisco State University and have spent years studying European military affairs, being heavily focused on the technological changes of ancient and medieval arms and armor (I used to participate in some reenactments and still make some leather and wood reproductions). A couple of years ago I got back into building plastic model aircraft, which led me down the rabbit hole to discover the exciting world of ships!

I began studying ship models and purchased my first kits last winter. I started assembling the Amati trabaccolo then and only just got it out again and began laying the first planks. The work is tedious but rewarding, and I'm grateful for all of the information and inspiration I've gleaned from the Ships of Scale and similar forums thus far. I chose to sign up here particularly because of the friendly atmosphere I've noticed while looking over the build threads.

I'll probably start a thread about my trabaccolo, but I'd like to leave you all with an album to begin showing my gratitude for places like Ships of Scale. The internet is a marvelous place and being able to see the work of so many craftsmen is humbling and entertaining to no end!

My wife is from Moscow so during our trip back to Russia last March I got to go to Saint Petersburg for the first time. Astounding city... Anyway, I rather carefully documented my walk through the Central Naval Museum where they have a wonderful collection of models, paintings, and paraphernalia, but stopped sort of the Soviet era when my camera died. I'd like to share that experience here in the link posted below. Cheers, and happy holidays! 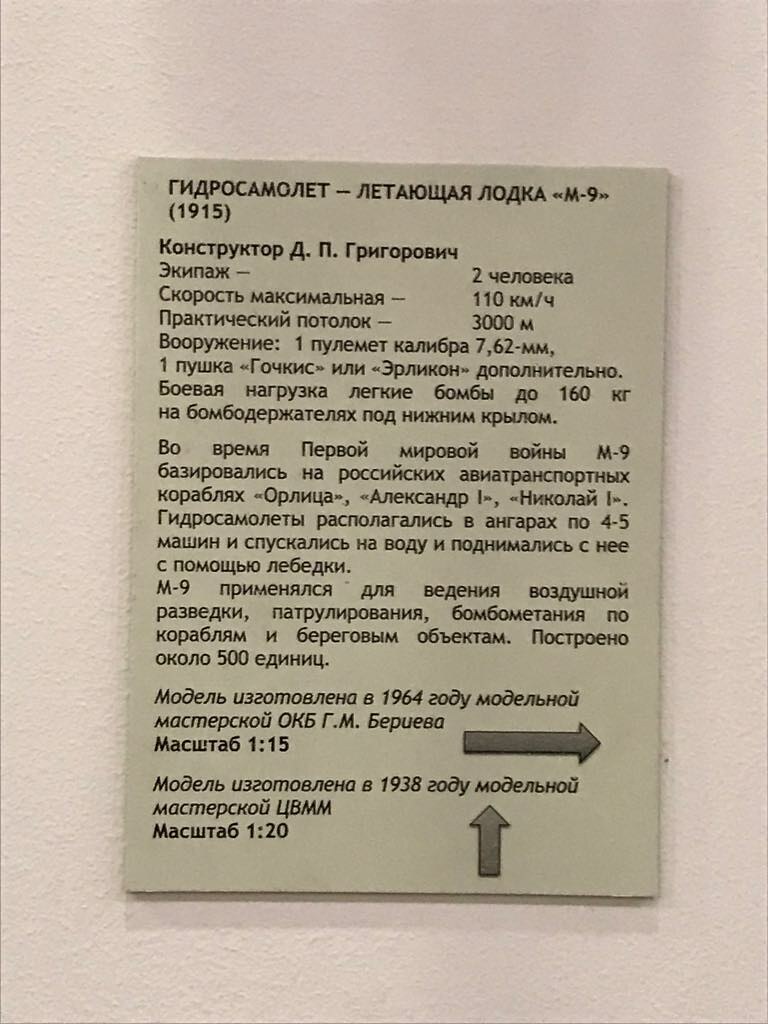 Photographs of the halls pertaining to the period from the beginning of Russian maritime exploration to the end of the Russo-Japanese War in 1905.

welcome and thanks for the photos - naval museums are fascinating places, full of history thoughts and ideas.

Hello Gregory, Welcome aboard SOS and wonderful hobby of shipbuilding! We would like to thank you for the nice words about our SOS family. Will be glad to see your build log along with other forum post participation. Until then Happy Holidays!

Also from my side a warm welcome here on board of our forum - Hope to see more of your work.
K

Thank you for the welcome, friends! I'm spending part of the evening attempting to finish up the planking on my trabaccolo, but will get a bit more done before introducing the project with its own build log.

Having just moved to a new apartment and away from the property where my father had an excellent shop full of useful tools, I am quite sure that I'll be transitioning to building card models, which is something I tried last year and love to do! So hopefully I can also introduce my first ship in that medium soon. I have a few kits but will begin with the San Salvador galleon, which is (or was) offered as a free download through the San Diego Maritime Museum. It is 1/100 scale and approximately 30cm long. Should be a good way to start!

I am looking forward to see your Trabacul in a building log. You can start the log in every stage you are

Welcome to the forum Gregory and thankyou for sharing the great pics.The Central Naval Museum is on my "bucket list".One day I will get there,it makes the NMM in Greenwich laughable in comparison,which was a huge disappointment