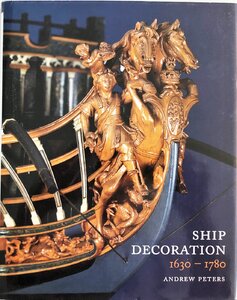 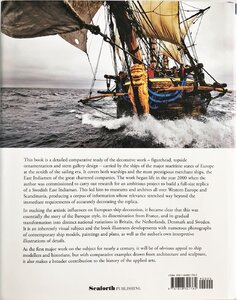 This book is a detailed comparative study of the decorative work – figurehead, topside ornamentation and stern gallery design – carried by the ships of the major maritime states of Europe in the zenith of the sailing era. It covers both warships and the most prestigious merchant ships, the East Indiamen of the great chartered companies. The work began life in the year 2000 when the author was commissioned to carry out research for an ambitious project to build a full-size replica of a Swedish East Indiaman, which produced a corpus of information whose relevance stretched way beyond the immediate requirements of accurately decorating the replica.

In tracking the artistic influences on European ship decoration, it became clear that this was essentially the story of the baroque style, its dissemination from France, and its gradual transformation into distinct national variations in Britain, the Netherlands, Denmark and Sweden. It is an inherently visual subject and the book illustrates developments with numerous photographs of contemporary ship models, paintings and plans, as well as the author’s own interpretive illustrations of details.

As the first major work on the topic for nearly a century, it will be of obvious appeal to ship modelers and historians, but with comparative examples drawn from architecture and sculpture, it also makes a broader contribution to the history of the applied arts. 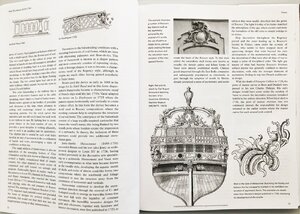 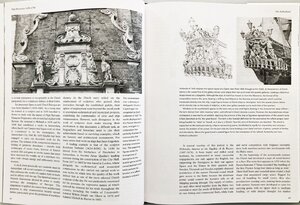 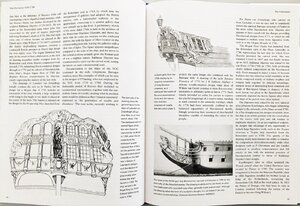 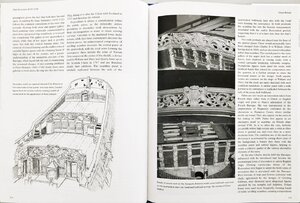 Andy Peters started working as a professional woodcarver in the 1980s, designing cotemporary sculptural art forms, alongside traditional period styles whilst engaged in work for picture framers and antique furniture restorers. With a lifelong passion for all things connected with traditional sailing ships, his work became increasingly centred around decorative work for boats, leading to the establishment of Maritima Woodcarving in 1990.

The aim of the venture was to keep alive the trade of the ship-carver, a profession that at one time could be found in practically every major shipyard, supplying the mass of ornamentation required to adorn men of war and merchant ships. Experience gained over the last twenty years has led him to receiving commissions to restore major historical artefacts for museums and collectors, and gained him an international reputation for producing figureheads of remarkable authenticity to a given period. As such, his services have veen sought in all five of the countries featured in this book, along with the USA, Finland and Italy.


Look Inside on amazon:

This book is a detailed comparative study of the decorative work _ figurehead, topside ornamentation and stern gallery design _ carried by the ships of the major maritime states of Europe in the zenith of the sailing era. It covers both warships and the most prestigious merchant ships, the East...
books.google.at 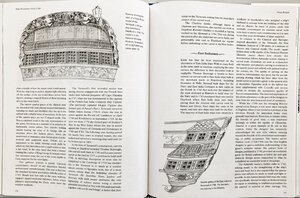 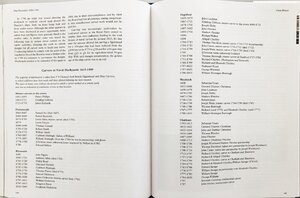 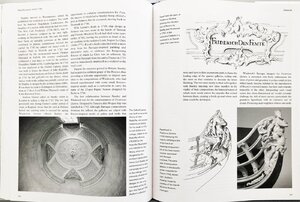 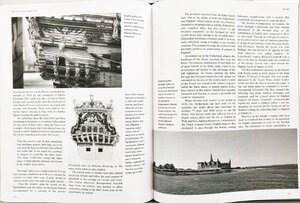 There are very few books on sculptures on sailing warships, and I'm glad this book was published. It is a wealth of information for anyone interested in the sculpture of European countries (see Contents) of this age. The cover page is showing also one of my favorite models of the Royal George. Many such images are posted. The illustrations are also wonderful, and the document value seems to be very high. - Highly recommended! 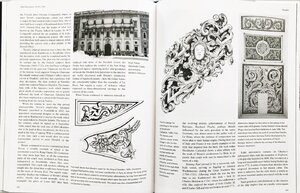 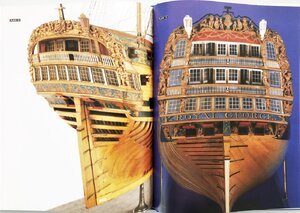 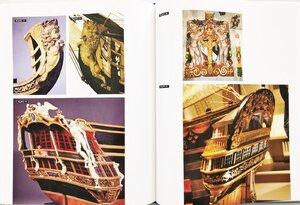 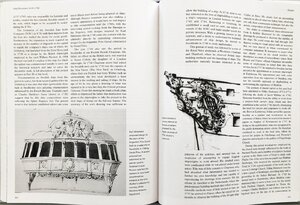 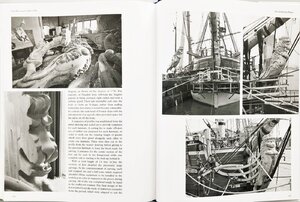 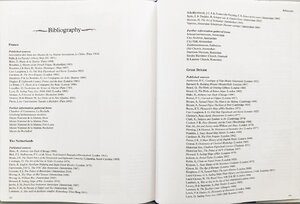 The book is starting with a very good Glossary of some special terms used for Ship Decoration:

Look Inside on amazon: 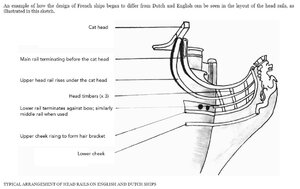 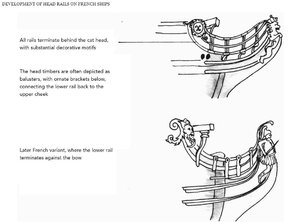 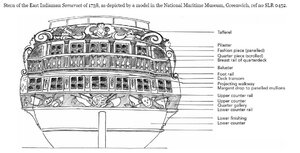 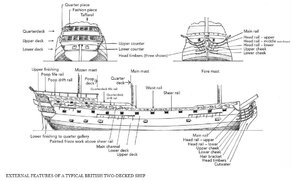