Dumlupinar is one of our Navy's sad stories.

USS Blower (SS-325) was transferred to Turkish Navy and named TCG DUMLUPINAR (D-6) on 1950. On 24 April 1953 she was hit by a cargo ship named "Naboland" on Dardanelles Straight. She sunk and grounded at 85 mts depth. All rescue attempts failed because of strong stream and high depth. After 4 days rescue attempts stopped. 81 of our sailors lost their lives at that accident.

I built Dumlupınar 9 months ago while locked down in home because of pandemic. I found one of her sistership's drawings and decided to built. I drew the model plans according to the original shipbuilding plans I found. Prepared it for laser cut, then built. The names under the model are the sailors which were lost their lives at that accident.

Gölcük has a big navalbase (which is the homeport of Dumlupınar) and known as the hometown of Turkish Navy. So I donated the model to the municipality to be exhibited in the Gölcük city museum. 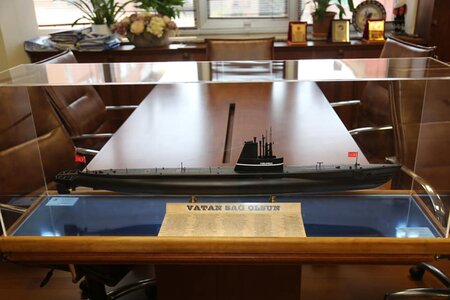 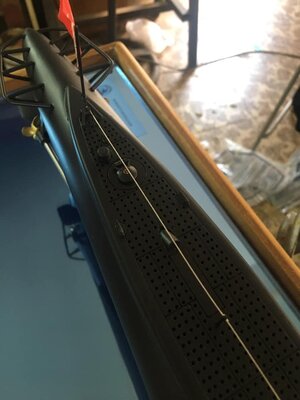 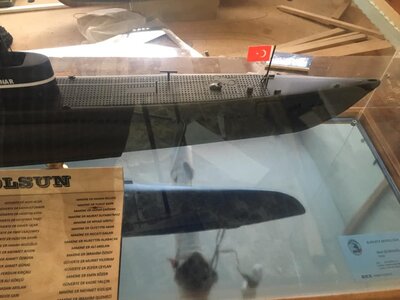 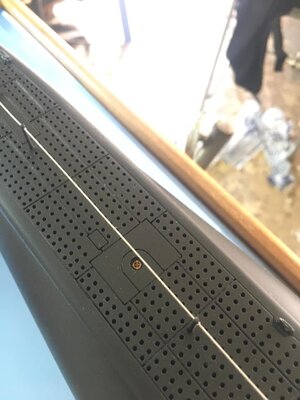 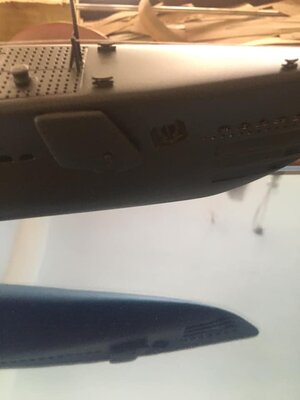 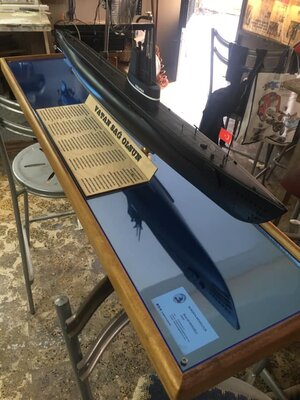 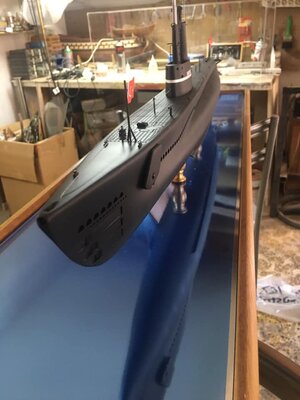 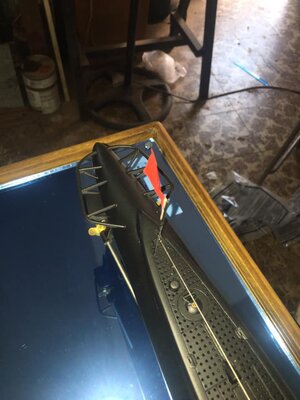 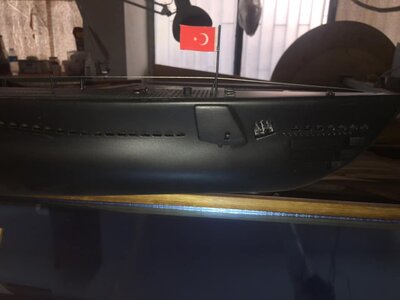 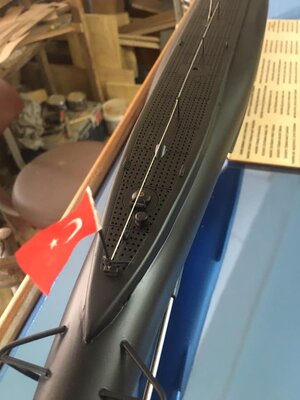 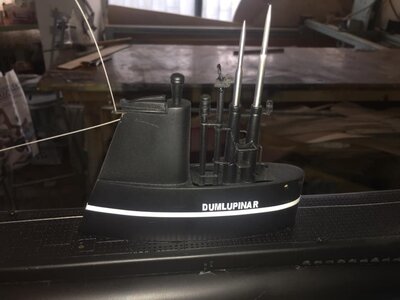 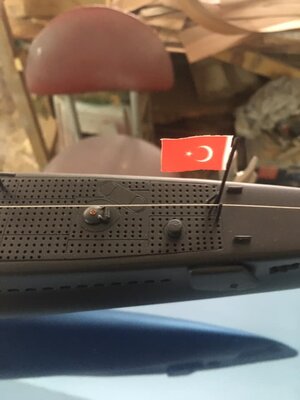 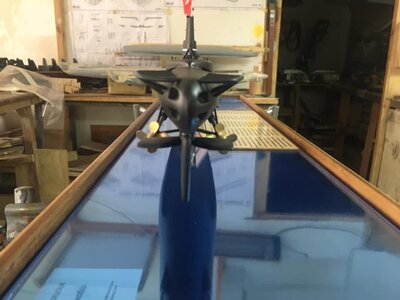 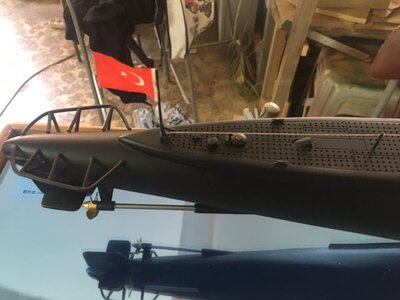 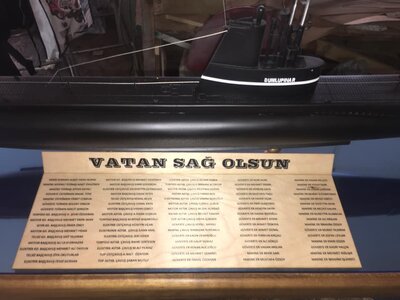 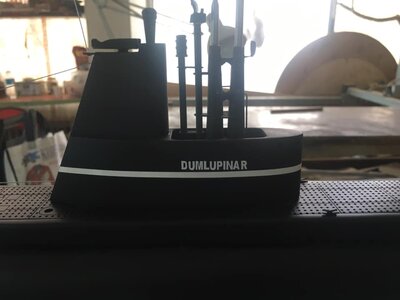 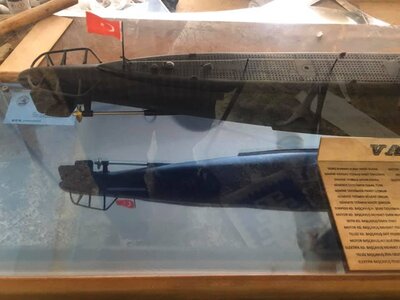 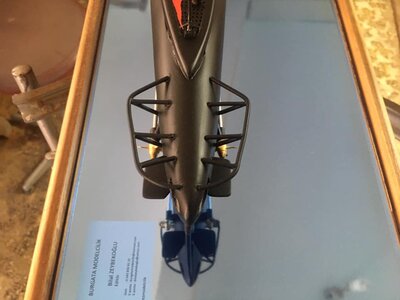 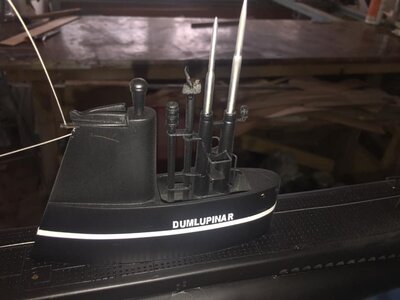 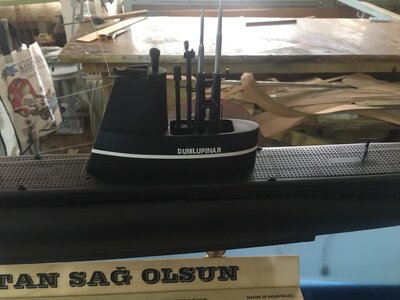 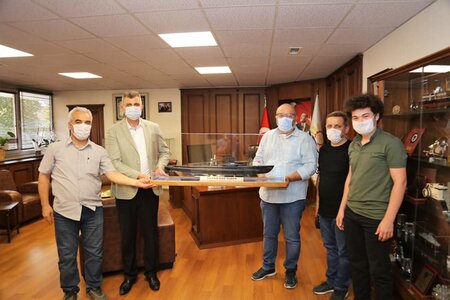 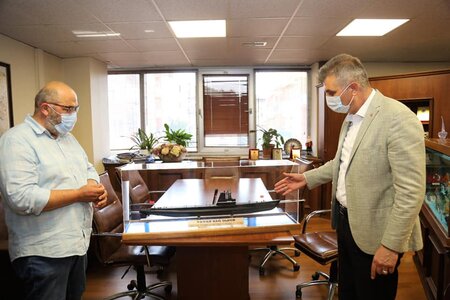