Like many modelers, I have spent most of my time building ship rigged models from the height of the sailing ship era, 1650-1850. But after a big project , and tying the many hundreds of knots needed in the rigging, I feel the need to do something different. So between big builds I have made a number of models of small craft that are not the usual modeling subjects but are of historical interest
I previously posted photos of one of them in this forum, the yacht Direction. Being house bound by the corona virus for the last 4 weeks with several more weeks in the offing, I have decided to post photos of several other of my “filler” models should others be interested in similar builds.
This posting will be about the famous Mataro model or Catalan ship. It is the oldest known ship model from western Europe, dating from the mid-1400's, and currently resides in the Maritime Museum in Rotterdam. It's importance lies in the fact that is is the only existing three dimensional representation of ship from that era. A short history of the model and its significance can be found at the link http://www.lifeinscale.net/mm_knowledge_mataro.asp which also contains links to many more references. An excerpt from a Rotterdam museum publication states :
“ The appearance of the Mataró model is faithful representation of a ship that sailed the Mediterranean in the late middle ages. The construction methods used for the model make it virtually certain to have been made by a shipbuilder. On the basis of its design, it has always been assumed to represent a small, 15th century ship. But nobody knows exactly when in the 15th century it was built, and scholars would very much like to find out. Based on scientific tests, it is (cautiously) assumed that the model is from the first half of the century.
An intriguing question is whether the model's dimensions accurately represent those of a fifteenth century vessel. Research indicates that the shape of the hull of the Mataró model is not realistic because the low ratio of length of width would make such a vessel very difficult to steer. The length/width ratio of 1.8 is considerably less than the average length/width ratio of a number of other ships of the late middle ages, such as the Bremen cog, from around 1370, which has a length- width ratio of 3:1. Why a skilled ship builder would alter the dimensions of the model remains a mystery.”
Many photos of the model can be found on-line. The first photo below gives a good overview and the second testifies to its age.
Several sources of plans are available for building a model. I used the ones in the book “The Great Age of Sail” (Edita Lausanne, 1967) in the article entitled The Catalan Ship by G.B. Rubin De Cervin. I show the lines plans below. Portia Takakjian has also written several articles about modeling the Catalan ship which include plans and photos. They appear in Model Ship Builder, June 1990 pages 5-14, and a two part article in Ships in Scale, July/August 1985, pages 44-49 and September/October 1985 pages 24-28.
My version of the Catalan ship was constructed using the POB method with bass first planking and cherry second planking. Decking is birch plywood and everything else is cherry. All the of fittings for the rigging had to be scratch built because of their unusual shapes. The model is 12” long as compared to 48” for the original. So in a manner of speaking it is 1/25 scale. Photos of the model are below. 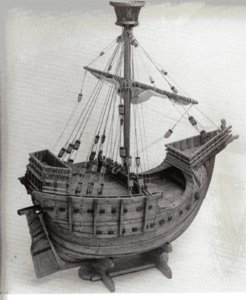 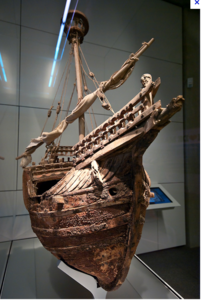 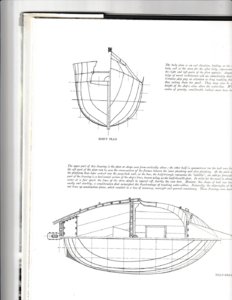 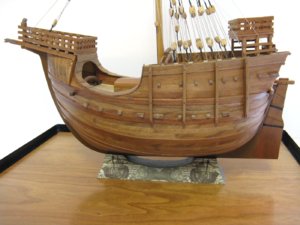 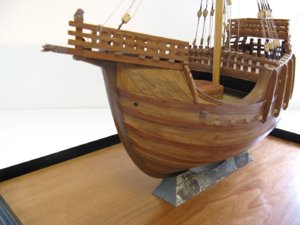 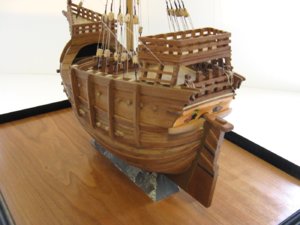 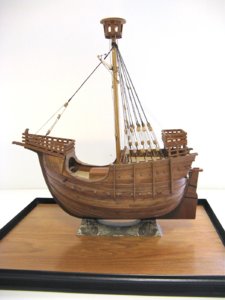 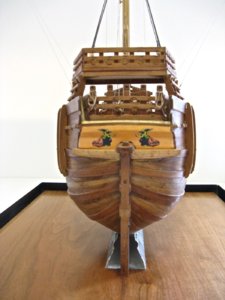 Wow. it looks astonishing! Looking at its shape however it is hard to believe this "duck" could swim.

The very interesting ship, and a great model! 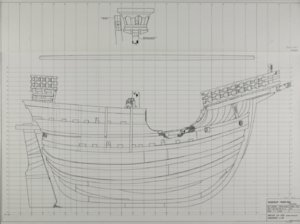 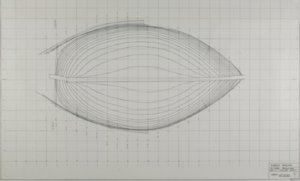 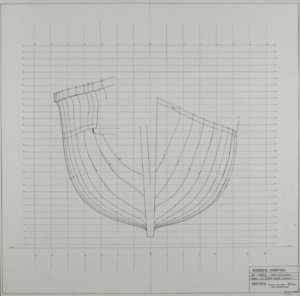 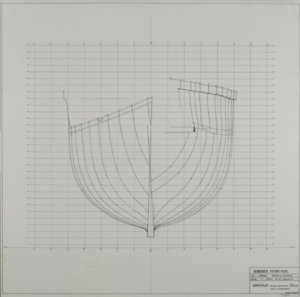 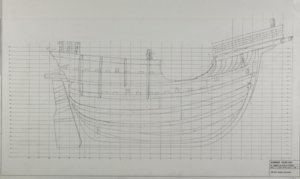 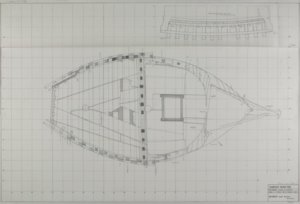 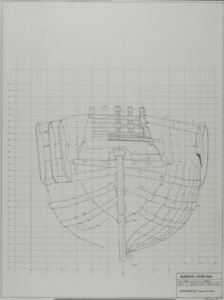 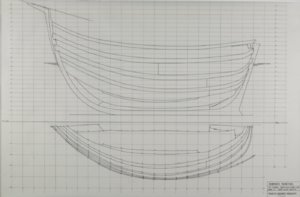 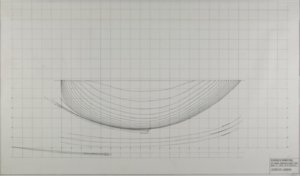 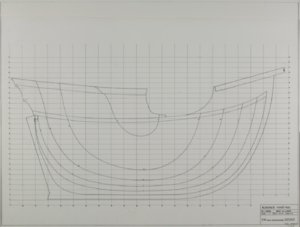 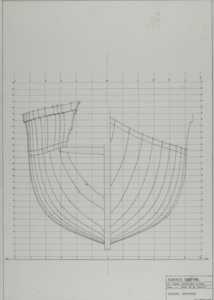 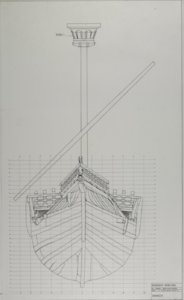 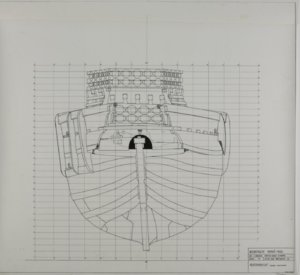 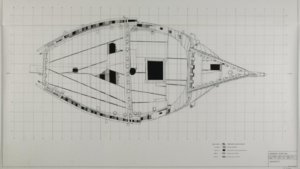 Here is Google's translation of your post:
Hello! If anyone is interested, then I have 14 sheets of plans for this ship. And if the administration is allowed to show them all here, then I will give them to you. It’s useful to someone. Here is a sample.

This was a fun model to build because it was a nice change of pace and I would encourage anyone looking to do something different to give it a whirl.

So I would gather that the non-symmetry is because it's an exact copy of the model in the museum- warts and all?

JohnA said:
So I would gather that the non-symmetry is because it's an exact copy of the model in the museum- warts and all?
Click to expand...