stuglo said:
might be of interest- just downloaded 1926 film "Old Ironsides" . Not particularly historical, but interesting how old Hollywood reproduced the looks and workings 100 years ago
Click to expand...

Where did you find that film?Sounds interesting.

Brewerpaul said:
Where did you find that film?Sounds interesting.
Click to expand...

y, and George Bancroft. This 11-reel silent film is set in the early part of the 19th century at the time of Stephen Decatur’s defeat of the Barbary pirates in Tripoli. The USS Constitution is sent out as part of an effort to deal with piracy in the Mediterranean. Loosely based on historical events, this high sea adventure is full of great battle scenes and romance.

y, Esther Ralston; set in the War with Tripoli circa 1804. The action is no doubt overly-hyper, yet here and there some small but nice historical touches interspersed amid the Hollywood-brand chaos and riot.

and an interesting documentary 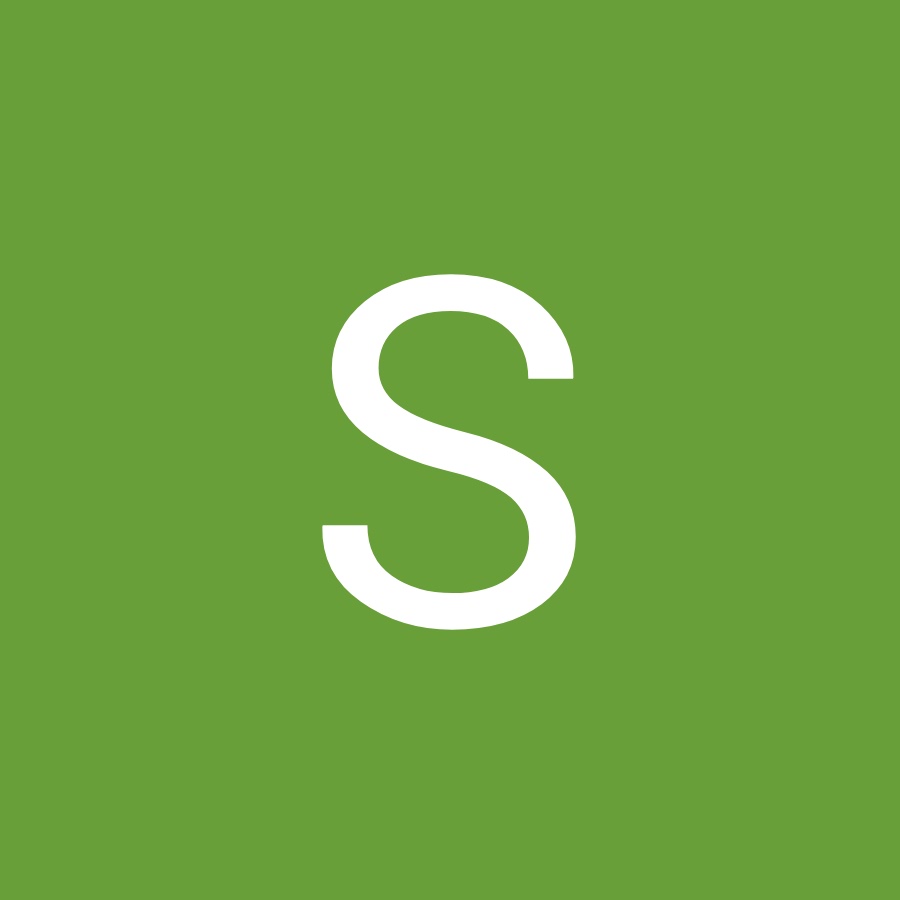 I'm a newbie ship builder,new to SOS. Can someone explain briefly how a group build works?

A group build is where several modelers build the same model from the same plans, and collaborate about the various builds through their build logs. HMS Blandford cross section is a group build here.
B

DocBlake said:
A group build is where several modelers build the same model from the same plans, and collaborate about the various builds through their build logs. HMS Blandford cross section is a group build here.
Click to expand...

Ah thanks. I somehow thought it was a collaboration wherethe various parts of a single build were completed by different builders and then put together appropriately. The more I think about it, the less feasible that sounds.

A couple of friends and I actually did what you describe. It was also a “group build” ...just different. See my Battle Station log!

DocBlake said:
A couple of friends and I actually did what you describe. It was also a “group build” ...just different. See my Battle Station log!

That is indeed spectacular Doc!

If you look at the way modern cruise liners are built or even bigger military ships, they are group builds, maybe all from same manufacture, but multiple small sections assembled off hull and then brought together to build as final assembly.

This also helps in repairs at sea, as sections are not continuous and can be fixed or modified easier.
M

do you have other photos' of these drawing?

ziled68 said:
Hello Everyone,
I may be a little late to the party but if a new group project is still on the table, I'd like to make a suggestion.

If it is possible, does anyone think that the Constitution may make a likely candidate for a new group build? I ask because unlike other projects, the Constitution has a construction aspect that I would love to try and/or make. The aspect I am referring to are the diagonal bracing in the lower hold area.

I am not computer savvy so I wouldn't be able to help in that department such as drafting lines or such. Since I'm currently working on the Victory, the time that the Admiral is giving me is being used on the build.

Does anyone else think it might be a good idea or is it that it isn't feasible this time around? Anyway, food for thought gentlemen.

Reading the replies to a build log it is true SoS and it's staff have a lot going on with other build log subjects in the works by members and by businesses.
With that being said it does not mean you can't start a build or research of a subject. As more and more members follow your topic it may indeed evolve in a group build. At that time the staff can set you up with your own group build.
The way it works is the build log comes first than as it developes maybe more and more members post they would like to get the drawings or laser cut parts or a milled wood package etc. Then we the staff will create a group build if enough builders become interested.
M