New on your bookshelf ..... show it here

Some Excellent Reference reading material circa 1253-1669. 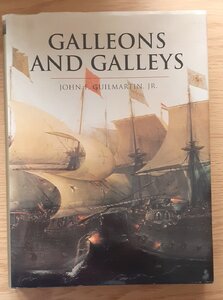 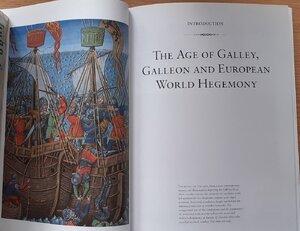 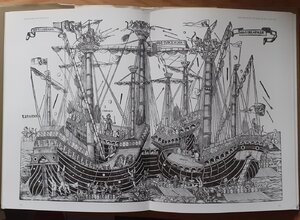 This is an excellent reference for the three Hunt class destroyers in Polish service during World War Two. Text is in English and Polish with a lot of interesting photos. A history of each ship is provided as well as an account of the diving off Valetta to recover the ship's bell from the wreck of ORP Kujawiak in 2015 along with some great photos of the wreck.
An unexpected treat was finding 3D graphics by the authors of ORP Kujawiak, Krakowiak and Slazak as well as HMS Badworth. Four separate sheets of plans are also provided at 1/200 and 1/350 scale for each of the ships.
The book is really useful accompanying builds of the IBG 1/700 Hunt class destroyer models. Unfortunately I received the book after I had already built Krakowiak but it helped me catch errors and improve Slazak and Kajowiak. I'm going to start over with a new Krakowiak build to improve the model 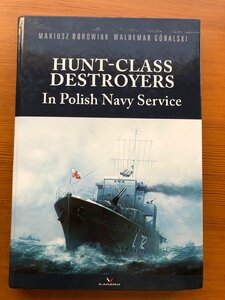 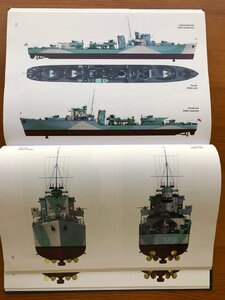 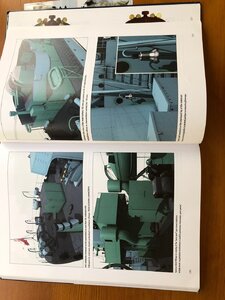 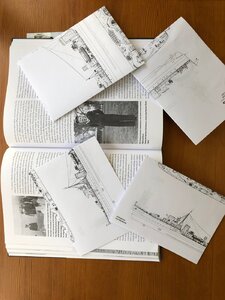 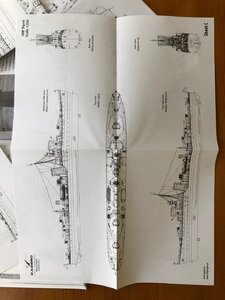 Many Thanks for sharing with us the insight of this book.
For everybody interested, we have also a book review of John McKay´s publication: 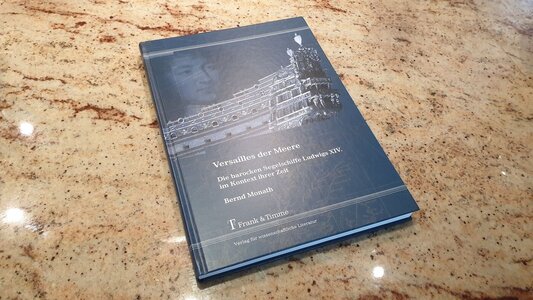 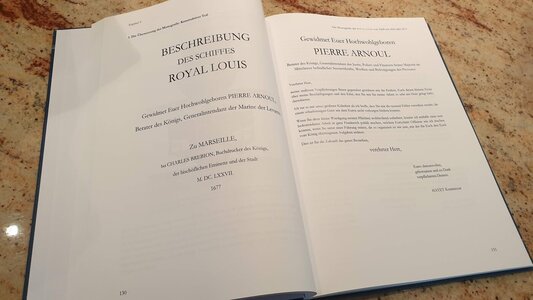 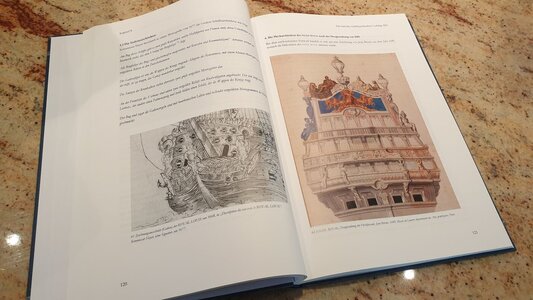 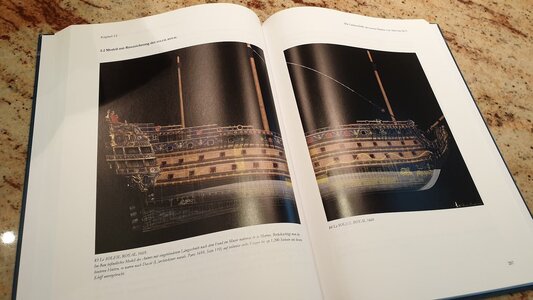 The Frigate Diana (Anatomy of the Ship)​

For everybody interested in this ship and her class (Artois-class) take a look here:

The Artois class were a series of nine frigates built to a 1793 design by Sir John Henslow, which served in the Royal Navy during the French Revolutionary and Napoleonic Wars. Seven of these ships were built by contract with commercial builders, while the remaining pair (Tamar and Clyde) were...
shipsofscale.com

This is a wonderful book - highly recommended

This book is full with informations. Not too usefull for the modeling, but interesting if anybody are interested to understand the work of the shipyards. As well the collaboration between the shipyard and the artists of the king for the decoration.
I think a owner of any Ancre monographs from the 17. century won´t find any new informations. But its good to have a work like this in the german language.

Arrieved my first planset from Gerard in my collection. What a celebration. Its good to have one eye on a corvette if you build a longbarque.
The book about the french naval artillery will my help for my La Belle and as well for further projects. 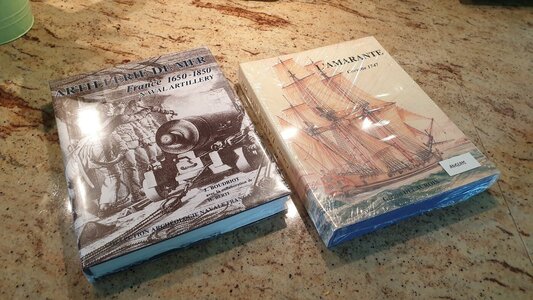 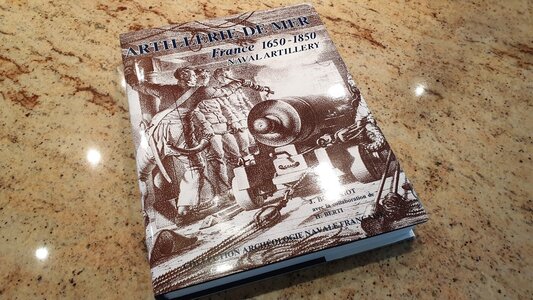 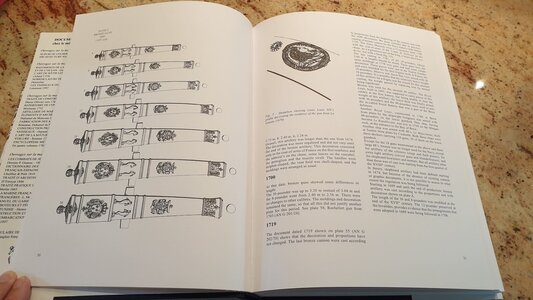 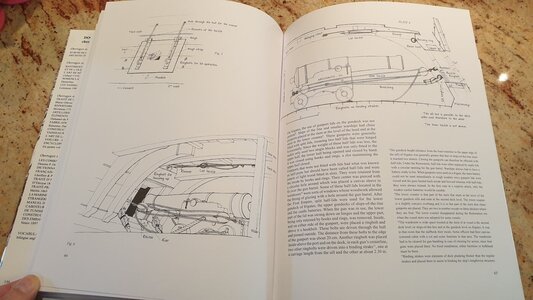 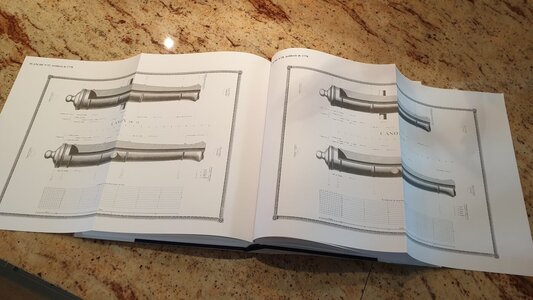 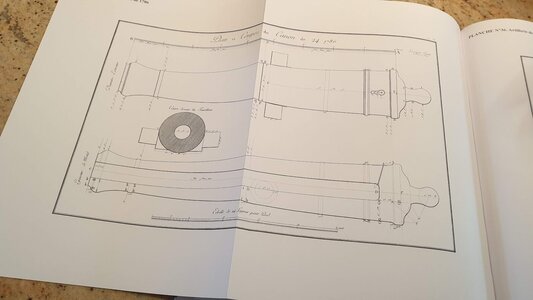 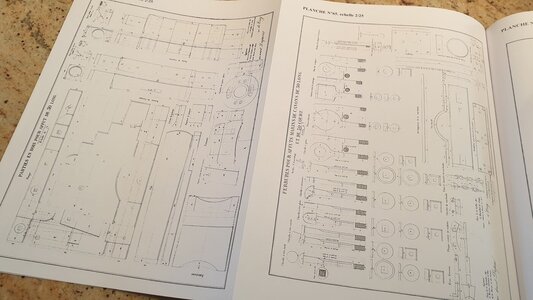 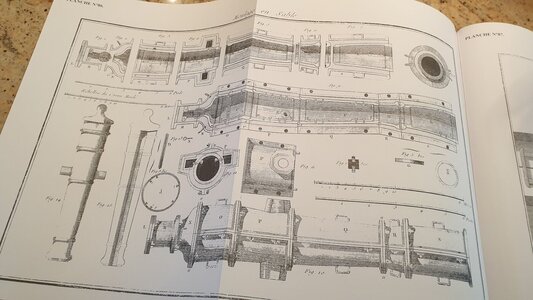 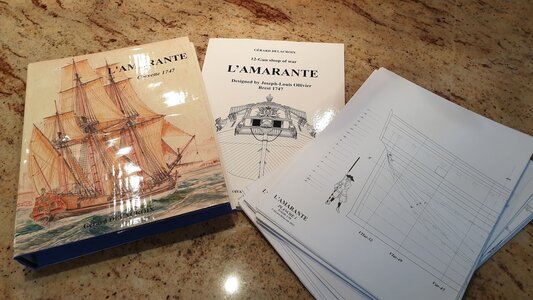 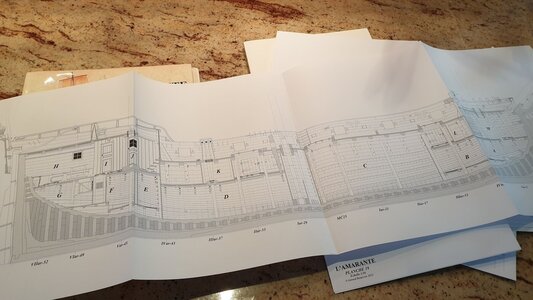 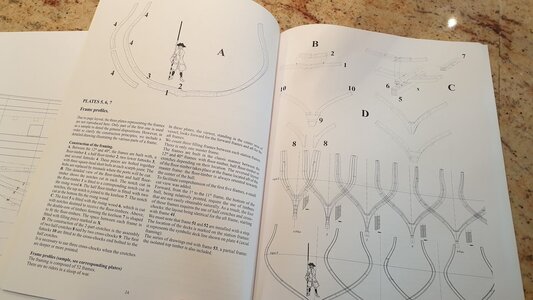 Olivers Historic Shipyard said:
Arrieved my first planset from Gerard in my collection. What a celebration. Its good to have one eye on a corvette if you build a longbarque.
The book about the french naval artillery will my help for my La Belle and as well for further projects.
Click to expand...

I guess it is allowed to make a link to the Book Reviews in our forum.
So everybody in the forum can find more detailed information

Planset Review: L´AMARANTE Corvette de 12 canons 1747 by Gérard Delacroix alias @G. DELACROIX The basic Planset is available in french or spanish language in scale 1:36 directly by the author and publisher @G. DELACROIX or via his well known web-site...
shipsofscale.com

Book Review: NAVAL ARTILLERY French navy 1650-1850 An Historical and Technical Study Set of 93 plates. NEW ENGLISH VERSION by Jean Boudriot and Hubert Berti Translated by François Fougerat This book in french language was over a long time one of the Basic Books published by ancre...
shipsofscale.com

Already posted about this little gem in my build thread buut might as well post it here too. Book about Norwegian traditional boats, very interesting reading, but sadly only for those who speak nordic languages as it is (for all i know) available only in Norwegian, which i'm lucky to have learned somewhat well. I am gonna get a couple more books about the same subject in the future, too. I also got a stack of 5 drawings of these boats, but i think i am not allowed to post them publicly here. 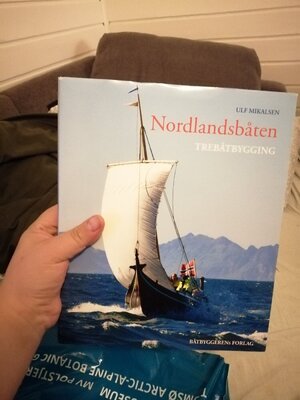 This is a great planset,
For everybody interested here you can find a Review in SOS

Planset Review: La DILIGENTE Tartane du roi / Tartane of the King built by Laurent Marchand 1738-1761 by Gerard Delacroix and Hubert Berti Already published in 1997, the monograph of the La DILIGENTE is a classic publication from the well known publisher ancre. Still available in french...
shipsofscale.com
A

Not sure were to past this but I would really like some advice. Can anyone suggest a book that is in English and won't break the bank that gives the basic names and descriptions of the parts or of 18th century ships( ribs, knees, escutcheon, .forebitt et al. If it also includes rigging it would be a real bonus
You must log in or register to reply here.
Share:
Facebook Twitter Reddit Pinterest Tumblr Email Share Link
Top